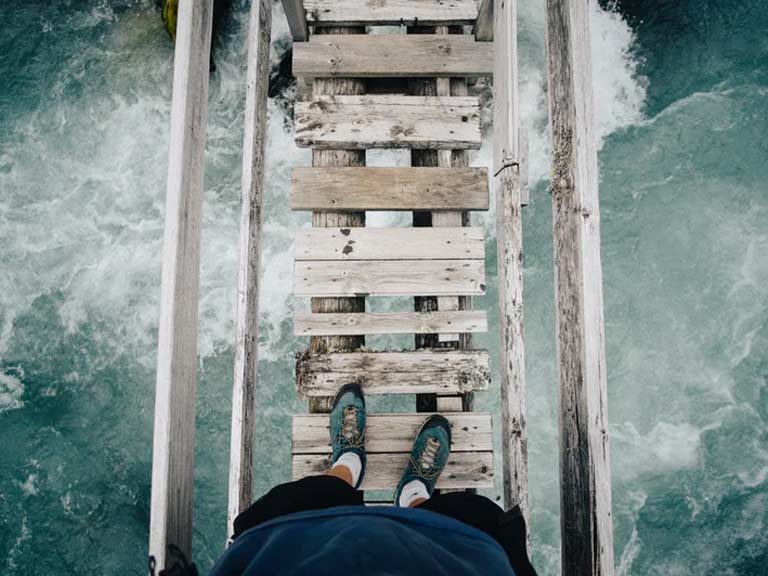 We had the chance recently to sit down with the Citizens Bank mortgage division and ask them how they’ve incorporated innovation into a regulated and traditional business that is still very much paper-based.

The most important lesson they’ve learned: you have to be willing to “fail fearlessly,” but to do that, you also have to minimize the consequences and cost of failure so you can constantly try new ideas. With Docker Enterprise, the team has been able to take ideas from concept to production in as little as a day.

Here’s what they told us. You can also catch the highlights in this 2 minute video:

Matt Rider, CIO Mortgage Division: Our focus is changing the mortgage technology experience at the front end with the borrower and on the back end for the loan officers and the processors. How do we bring those two together? How do we reduce the aggravation that comes with obtaining a mortgage?

Matt: When I came here I recognized that we were never going to achieve our vision if we kept doing things the same way. We wanted to reduce the aggravation that comes with obtaining a mortgage. But you can’t change when you’re supporting what’s in front of you, dealing with production issues and how do we keep the lights on. You need a separate entity that’s going to look forward, has the funding they need, and most importantly is not afraid to fail. The innovation team was key to that.

On the importance of failing. . .

Matt: You have to fail. You have to be able to take on new risks and try new ways of doing things, so how the organization and leadership reacts matters. You have to empower teams to fail and ask what we can do differently next time.

Don Bauer, Senior DevOps Manager: Docker has allowed us to fail fearlessly. We can test new things easily and quickly and if they work, awesome. But if they don’t, we didn’t spend weeks or months on it. We might have spent a couple of hours or days.

Matt: We didn’t have a platform for innovation. And that’s when Docker came on our radar. We did our due diligence and our research and we realized that was the pivotal piece that was going to set us free.

Sharon: Docker is the building block for our new platform. It allows our developers to be self-sufficient. When they want to create a new service or new component within the application, they can self-serve through the delivery platform.

Don: The Docker platform has made it really easy for us to tackle every part of the pipeline all the way from our development environments through production. It has really helped us with being able to tackle new problems and challenges every day.

Mike Noe, Senior DevOps Engineer: In November 2016 we started our innovation team and had about a dozen containers and maybe three or four services running. Since then we’ve grown to over 3,000 containers across our entire platform and over 1,000 services. That includes our test and staging clusters as well as our ops and production cluster.

Don: The way we’ve developed applications has changed drastically with Docker. We’re no longer building big monoliths and trying to cram everything into one package that we’re going to have a hard time maintaining. We’re moving to single flow and building smaller but single purpose services. We couldn’t do that without Docker and we couldn’t manage those services without Docker.

This post was originally published on August 28, 2019 on the Docker blog.

VIRTUAL PANEL
Why the World Still Needs Private Clouds: The Why and How of Going Cloud-Native with Kubernetes and OpenStack On-Premises
SIGN UP
LIVE WEBINAR
Take the Pain out of Multi-Cluster Kubernetes
SAVE YOUR SEAT
KUBERNETES WEBINAR
Running with the Application Essentials
WATCH REPLAY
Mirantis Webstore
Get a support subscription for Mirantis products.
BUY NOW
WHITEPAPER
The Definitive Guide to Container Platforms
READ IT NOW

VIRTUAL PANEL
Why the World Still Needs Private Clouds: The Why and How of Going Cloud-Native with Kubernetes and OpenStack On-Premises
SIGN UP
LIVE WEBINAR
Take the Pain out of Multi-Cluster Kubernetes
SAVE YOUR SEAT
KUBERNETES WEBINAR
Running with the Application Essentials
WATCH REPLAY
Mirantis Webstore
Get a support subscription for Mirantis products.
BUY NOW
WHITEPAPER
The Definitive Guide to Container Platforms
READ IT NOW