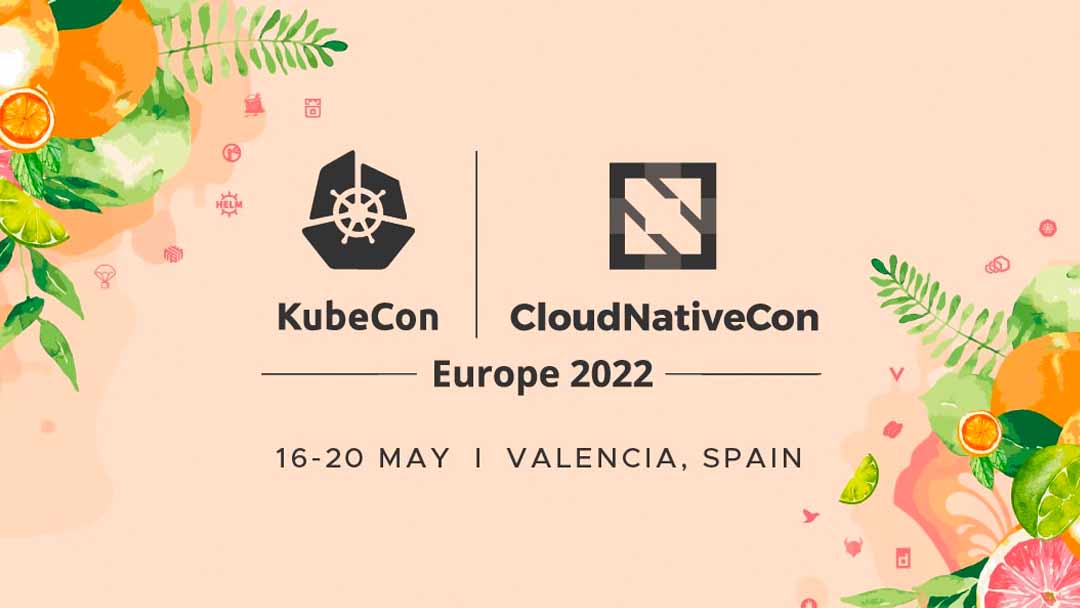 Happiness and community goodwill permeated KubeCon + CloudNativeCon Europe earlier this month, as the cloud native community returned to the energy and enthusiasm of in-person gatherings. The weather was spectacular as the city of Valencia welcomed 7,000 visitors for the conference, all eager to talk, shop, and learn everything cloud native.

The best part of KubeCon was meeting actual end users. Truth be told, we didn’t have a great time at the last in-person KubeCon, held in Los Angeles last October, where foot traffic was low and we mostly presented demos to other vendors. In Valencia, we met hundreds of developers, DevOps engineers, and site reliability engineers from diverse industries, including pharmaceuticals, manufacturing, telecommunications, and financial services. It was refreshing to have conversations with real end users about real use cases, challenges, and initiatives. Many people came to talk to us about migrating from more expensive and cumbersome platforms to Mirantis Kubernetes Engine. We also got a chance to meet face to face with a lot of our existing customers and hear about their current needs.

As with last month’s Devoxx France developer conference, KubeCon Valencia was a fantastic time to personally meet so many users of Lens, an open source Kubernetes IDE sponsored by Mirantis. Actually, they weren’t just users — there were so many bona fide Lens superfans, we could even spot them before they stepped foot in our booth! From a distance we’d see them home in on the Lens logo, their face would perk up, and they’d make a beeline to our booth, gushing with love for Lens. Seeing so many Lens users really drove home the growing adoption of Lens, which has expanded to more than 650,000 users and millions of connected Kubernetes clusters. It also became clear that there isn’t a real competitor to Lens, as most users we asked would just resort to tedious command lines if Lens weren’t available.

KubeCon is always a great time to survey the cloud native ecosystem, and we noticed a lot more vendors offering hybrid/multi-cloud management capabilities. Vendors focused on security and compliance also were much more prominent than before, as were providers of edge computing / IoT solutions. 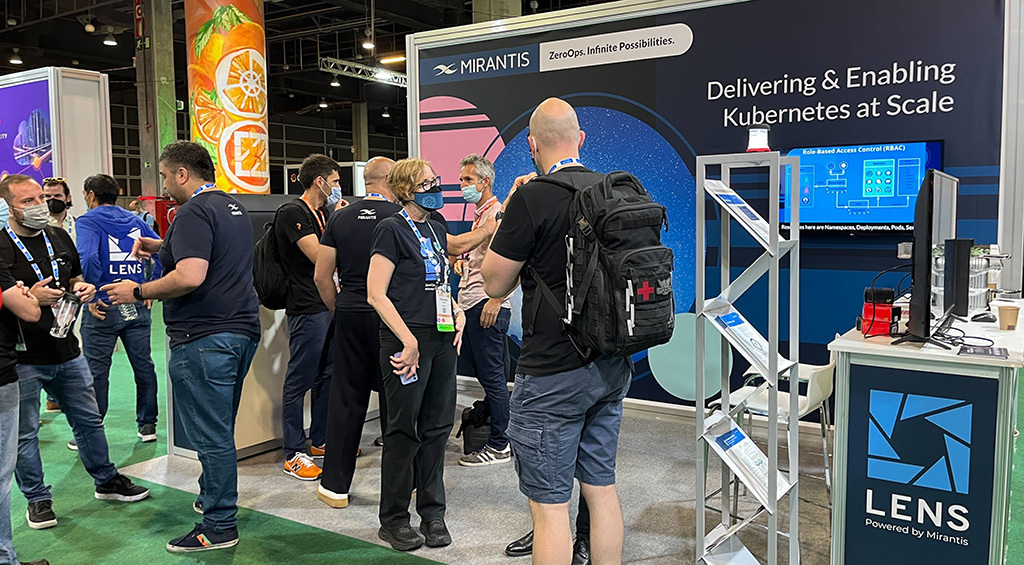 Besides end users, it was also valuable to meet with several software vendors interested in partnering with us to build Lens Extensions. These included companies specializing in DevOps automation, database-as-a-service, security/compliance, and more. It’s exciting to see the Lens ecosystem grow as more and more companies see the value that Lens brings to both developers and operators using Kubernetes.

All in all, Mirantis had a blast at KubeCon. For us, it was really all about the end users. But no time to rest — time to gear up for our next major event, OpenInfra Summit in Berlin, June 7-9. See you there!