OpenStack accepting VMware was a mistake

["The supreme art of war is to subdue the enemy without fighting." - Sun Tzu - In other news @VMware joins @openstack.]

Subduing OpenStack is exactly what VMware did by joining the foundation. Every enterprise considering OpenStack that we ever encountered at Mirantis was primarily interested in OpenStack as an open alternative to proprietary VMware. While in reality OpenStack and VMware are different kinds of beasts, perception-wise there is no argument: enterprises see OpenStack as a substitute for VMware.

Now, with VMware in the OpenStack foundation, every enterprise buyer will rightfully ask the question: “If OpenStack is not competing with VMware, then what the hell is OpenStack?” Well, VMware has prepared a clear answer that is eloquently portrayed by the picture below: 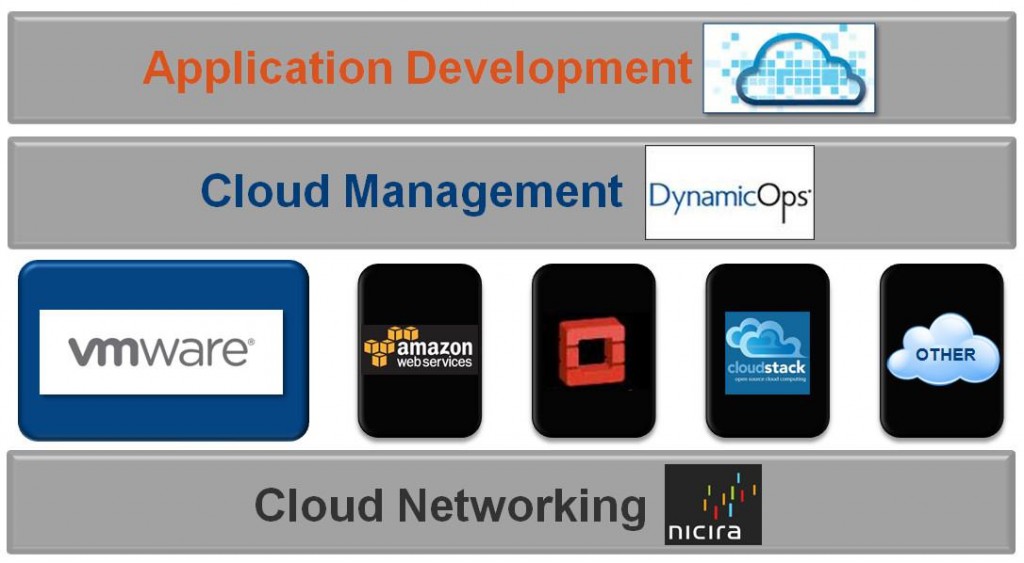 Apparently, OpenStack is just that one small square next to AWS, CloudStack and “Other” in this huge ecosystem, where everything else is VMware. Oh, and by the way – VMware also has an offering that is just like OpenStack. The fat rectangle, I suppose, represents its superiority over options listed to the right.

This picture gives the complete answer: “If you are a corporate buyer, VMware will give you an end to end solution. And if, for some weird reason, you want to substitute VMware’s superior infrastructure management suite with OpenStack – it’s OK too.”

OpenStack foundation members are there to contribute to the foundation's mission – to protect, empower and promote OpenStack software. VMware’s vSphere offerings constitute the majority of VMware revenues and (as VMware itself depicted above) compete with OpenStack. Just last spring VMware publicly touted OpenStack as “relatively immature” as compared with vSphere. You can’t compete with OpenStack and promote it at the same time. So what am I missing here?

Now, one might argue that all of the above is a bit high level. Let’s try to be more concrete.

ESX is, by far, the most popular enterprise hypervisor. Yet, there isn’t a single OpenStack deployment on ESX. Why? Because for any of the ESX enterprise features to work (for instance live migration) you will need to buy vSphere. ESX is purposely designed to make it unfit for use with any orchestration engine other than vSphere / vCloud director. Unless you pay for vSphere, you can’t use ESX with OpenStack. And if you DO pay for vSphere – OpenStack's value in the equation becomes extremely marginal. If VMware has truly embraced the idea of interoperable, multi-vendor clouds as it depicts in the picture above, the first thing to work on is open up ESX and push down some of the basic features (such as live migration) into the hypervisor. Will VMware do this now that it joined the foundation?  I doubt it. Why? Because it will mean promoting OpenStack and cannibalizing vSphere.

As a side note, I’d like to say that none of the above is meant to discredit Nicira’s past and continued contribution to Quantum. Dan Wendlandt and the crew continue to do a great deal for the project. But, as I see it, Nicira was contributing as Nicira, not VMware.

For its $200,000 annual gold member fee VMware just elegantly subdued one of its most feared competitors and we, at the foundation board, allowed that to happen. I fear it may have been the board’s first wrong decision.