Visa Achieves a 10x Increase in Scalability with Docker Enterprise

Visa is one of the world’s largest retail electronic payments networks and best-known brands. Visa has an ongoing initiative to speed the deployment of new IT services while maintaining the company’s robust availability and security capabilities. 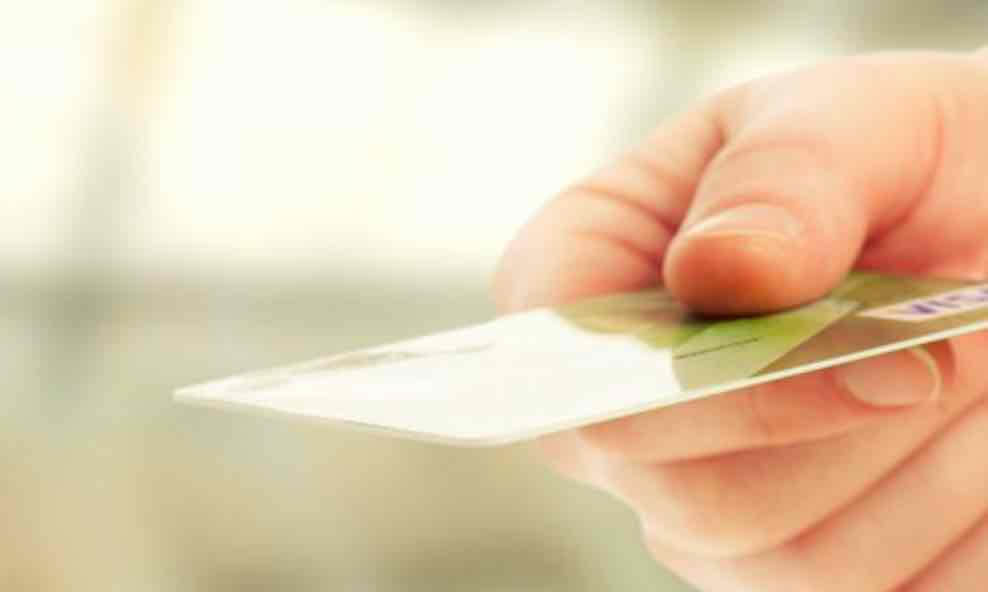 Visa is the world’s largest retail electronic payment network that handles 130 billion transactions a year, processing $5.8 trillion annually. Swamy Kocherlakota, Global Head of Infrastructure and Operations, shared that Visa got here by expanding their global footprint, which has put pressure on his organization, which has remained mostly flat in headcount during that time. Since going into production with their Docker Containers-as-a-Service architecture 6 months ago, Swamy has seen a 10x increase in scalability, ensuring that his organization will be able to support their overall mission and growth objectives well into the future.

In aligning his organization to the company mission, Swamy Kocherlakota, Global Head of Infrastructure and Operations, decided to focus on two primary metrics: Speed and Efficiency.

While considering how they could support these objectives, Visa also has to meet the high bar on security and availability that underpins everything they do. Some of the core systems at Visa have had zero downtime over a span of 20 years!

After investigating different technologies and vendors who could help them achieve both speed and efficiency objectives, Visa chose Docker Enterprise to help them move towards a microservices application model while also modernizing their data center operations.

With Docker Enterprise now in production, Visa is seeing improvements in a number of ways:

Visa by the Numbers

to Docker in Production

“The more we move workloads to microservices, the better the efficiency.” 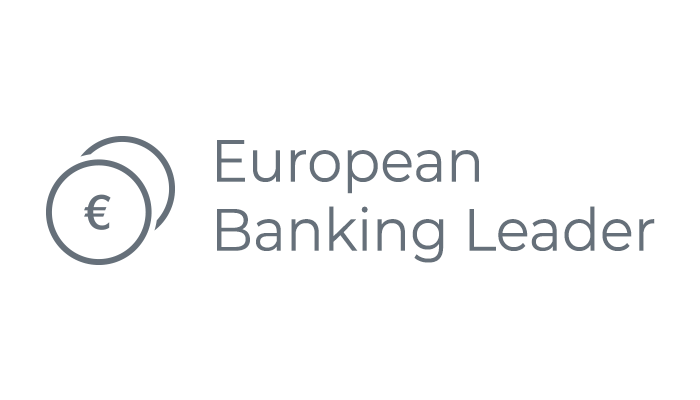