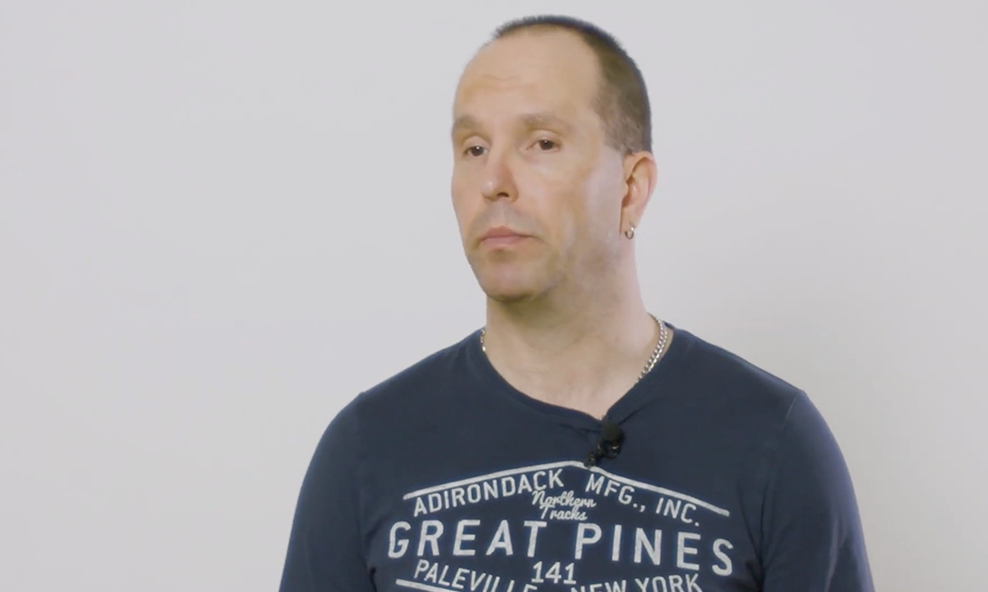 VR Group is the state-owned company that runs Finnish Railways, and provides 82 million passenger train rides and transports 36 million tons of goods per year. The 150+ year old transportation business is broken into separate divisions, each with their own technology departments. Finnish Railways does not have an in-house development team, so each division consequently leverages external vendors and partners for their application development needs.

The VR Group team has given multiple presentations at DockerCon. At DockerCon Europe 2017, Markus Niskanen, Integration Manager at VR Group, and Oscar Renalias, Solutions Architect at Accenture presented their story on how they worked together to modernize critical business applications for Finnish Railways, including their mission-critical reservation and commuter applications.

Finnish Railways began working with Accenture, a long-time partner, to design a new common application platform based on the Docker Enterprise platform. Leveraging Accenture’s Container Migration Factory, Finnish Railways had access to hundreds of Docker-trained Accenture architects which meant that this project could be delivered more efficiently. For example, Accenture has customized Terraform scripts that set up a Docker Enterprise environment in AWS in only about 25 minutes.

They started with the old reservation system which was running on mainframe and a legacy commuter service application. They rewrote these applications with microservices and also moved from proprietary software platforms to include more open source components.

Expanding App Modernization Across the Organization

Finnish Railways has accomplished a lot in their first year with their Docker Enterprise platform. These early successes have made it possible for Markus to now bring the platform to even more teams within the company and they are actively expanding their footprint with the goal of getting everything over to Docker Enterprise.

To learn more about Finnish Railway’s Docker Enterprise deployment and how it’s progressed, watch their breakout session from DockerCon Europe 2018.

Finnish Railways began working with Accenture, a long-time partner, to design a new common application platform based on Docker Enterprise running in AWS and modernize its traditional applications.

VR Group built a new commuter services application on Docker. They immediately saw a 50% overall IT cost savings and gained better visibility into all applications with centralized logging and monitoring.

VR Group by the Numbers

Tons of Freight per Year

“What we’ve accomplished this year with Docker Enterprise is a lot in a really tight timeframe. Time to market is remarkably better now.”