How to build a simple edge cloud: Q&A 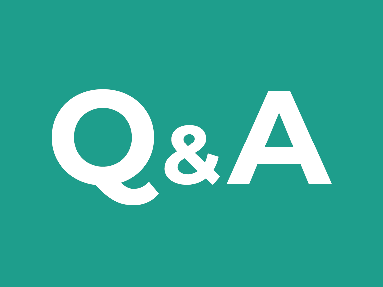 Last week we held a webinar explaining the basics behind creating edge clouds, but we didn’t have enough time for all of the questions. So as is our tradition, here are the Q&As, including those we didn’t get to on the call.

What’s the difference between Docker and Docker Enterprise?

In fact, many of these virtual network functions, or VNFs, have not yet been containerized, and need to run in Virtual Machines. One way to do this is to use a project like Virtlet, which enables you to run VMs as first-class citizens in a Kubernetes container; this way you can use VMs and Containers together.   That said, there are some cloud native network functions, or CNFs, that are already available, such as Magma.

In this particular example, the AWS piece was where we were running Docker Enterprise, which is now part of Mirantis. However, the discussion is purely on the technology; Mirantis isn’t REQUIRED (though of course we would like you to consider it :)). Mirantis also has an Edge offering, Mirantis Cloud Platform Edge, that uses a different architecture.

I don’t quite understand the question, but the edge cloud in this case was a container running on my laptop, yes.

A mirror registry is a registry that holds images you expect to need in your environment. The idea is to bring images closer to your nodes so they can fetch them quickly and more efficiently than having each engine fetch a copy on the external network. A cache registry is setup to keep a copy of each image requested by engines in your environment, so that duplicate requests can retrieve the image locally instead of downloading it again and again. Read docs on Registry configured as Cache or Mirror: https://docs.docker.com/registry/recipes/mirror/

Today, only Docker EE can pull from DTR. With Community Edition, you are missing key security features that are required to secure the last mile. If you have a need for a more efficient (reduced size) engine due to constraints in your device, please contact us for assistance and we will review your use case and offer advice.  That said, if you’re not going to use DTR, you could use Docker CE.

No, it’s just the opposite. The edge recognizes that there is a face, but doesn’t identify it. It just passes the image on to the “regional” cloud. The regional cloud, which happens to be running on GKE in this case, does the facial comparison, and if it finds a stranger, passes that image on to the “central” cloud, which happens to be running on Docker Enterprise on AWS in this case. So the flow of data is from the edge to the center.

At the edge device, do you actually install Docker and run a container in the device memory itself? If yes, what would be the memory footprint in the device’s memory for docker?

Yes, the Edge device is expected to have a Container runtime engine such as Docker Enterprise Engine. We have done work with customers to reduce the impact to memory while maintaining the security features required to ensure an end to end secure environment. If you want more details, we’d need to review your specific use case.

If the application’s data is not ready yet at the edge how will the edge app behave?

That’s the job of the Edge application; to deal with these issues so the processing closer to the center doesn’t have to.

Yes, the Python code will be available as part of the “Build a Basic Edge Cloud” blog series. You can find part one of that series, which covers the actual surveillance system, here. Part 2, which is due out in the next few days, covers containerization, and part 3 will deploy the containers to their respective clusters.

In the case of this demo, it’s using a mounted drive to pass images from the camera to the first container, and then it’s using a REST API to pass images between clusters. Not that this is the ONLY way to do it, by any stretch of the imagination; it’s just the simplest way to get the concept across.

I’m assuming that your question is whether you need an Arduino to do this, or whether it will work with open hardware. In fact I’ve never used an Arduino (though I really, really want to), so I can confidently say that edge doesn’t depend on it. That said, your actual Edge Devices may have specific requirements, such as durability or low power requirements, but that’s based on your specific use case and not Edge per se.

It all depends on your use case. In some cases you may need specific hardware that fulfills a particular requirement, such as low power use or remote accessibility, or it may be a simple laptop or even a mobile phone. Remember, anything that’s outside of a datacenter is technically “edge”. As far as latency, that’s one of the things you’re trying to mitigate with Edge in the first place; so while it might be too much to send an entire video stream, you might send just specific frames. Or perhaps you might send just specific measurements instead of complete telemetry, doing the initial analysis on the Edge node.

Check out the white paper about Trusted Docker Containers. Don’t forget, you can view the whole webinar here! 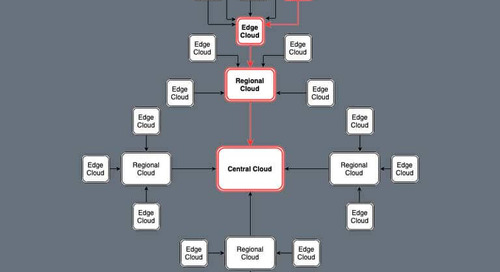 There's a lot of resources around the internet describing edge clouds, but not detailing how to actually bu... 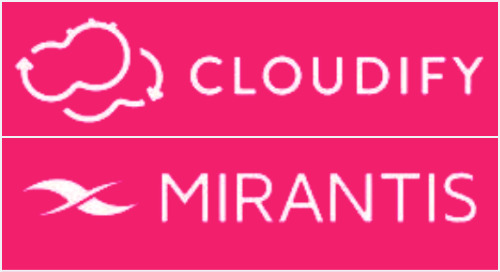 Read the Q&A from a webinar by Mirantis and Cloudify about how you can use available open source tools to c... 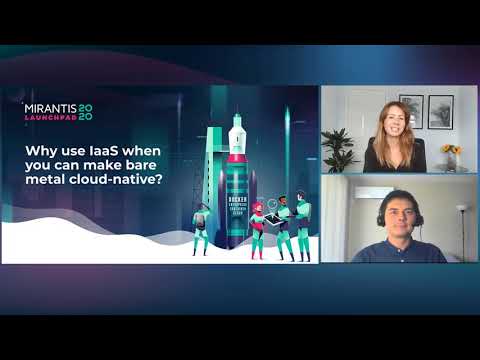 21:45
Why Use IaaS When You Can Make Bare Metal Cloud-Native? 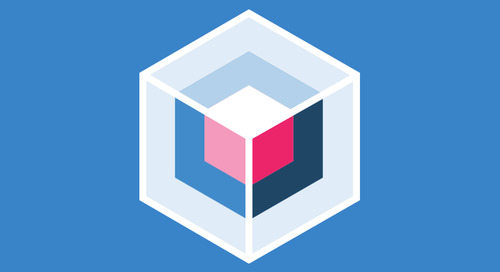 The latest release of Mirantis OpenStack for K8s builds upon our solid IaaS foundation to enable new advanced features for use case-specific deployment profiles. Specifically, we have introduced a... 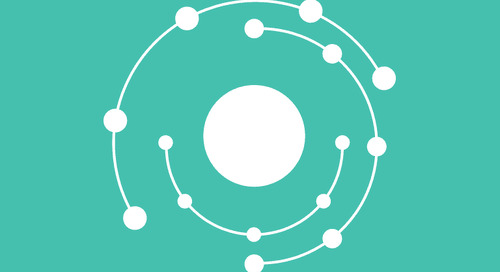 Blog covering the challenges with understanding Edge Computing & how, if used correctly, it can modernize your enterprise apps. Includes an introductory overview & common use cases in the Edge space.

There's a lot of resources around the internet describing edge clouds, but not detailing how to actually build one. In this guide, the Mirantis team has provided a roadmap for doing just that.

Read the Q&A from a webinar by Mirantis and Cloudify about how you can use available open source tools to create a single management environment for PNFs, VNFs, and mobile edge cloud applications.