Many of those who follow OpenStack know that a pre-requisite for doing virtually anything in the community, from attending the summit to voting for the foundation board, is membership in the OpenStack Foundation. Anyone can become a member by filling out a simple web form and sharing a few words about their interest in OpenStack. Since launch, the foundation has amassed almost 17,000 such members from 3400 companies.

Having spent a little time playing with it, here are some curious facts that this information reveals: 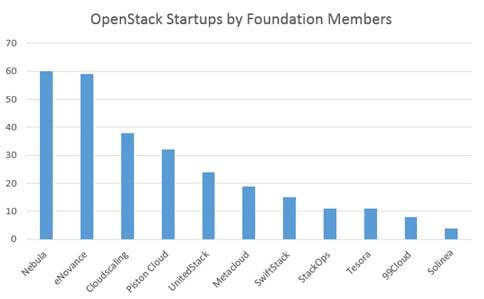 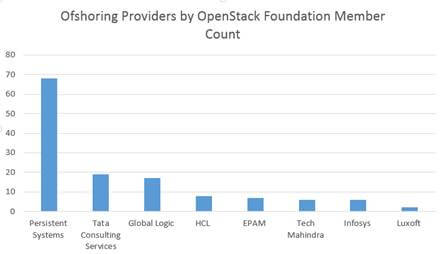 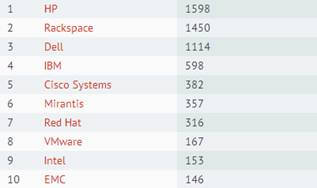