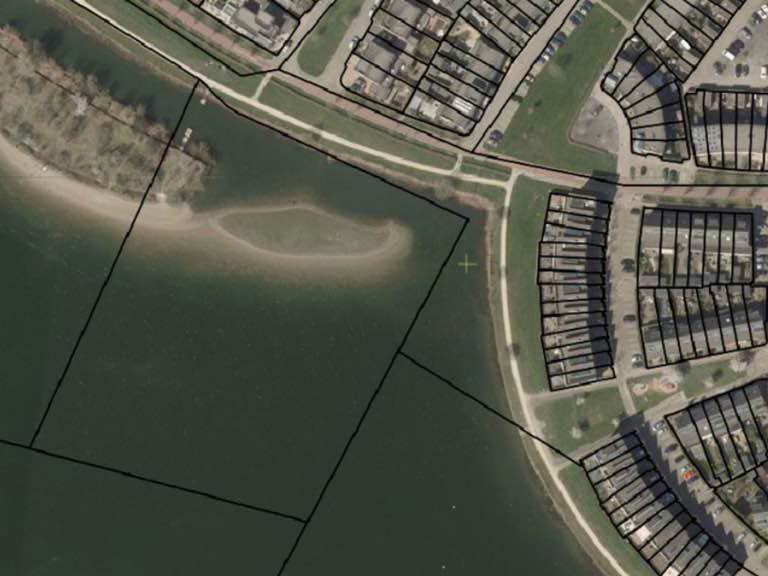 As a government organization for the Netherlands, Kadaster is responsible for collecting and registering property and land rights, ships, aircraft and telecom networks. An important service for its citizens, registry information is available predominantly through online web services.

Beginning in 2011, Kadaster created a vision for their next generation technology platform which included a combination of SaaS, IaaS, and PaaS services. Today, Docker Enterprise is an essential part of this solution. At DockerCon Europe, Rick Peters from CapGemini discussed how they worked with Kadaster to deliver an agile application platform that now runs some of the most demanding workloads for the Dutch organization.

You can watch the talk here: 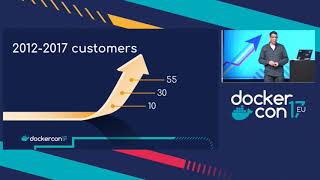 Beginning in 2012, Kadaster created one of the most successful private clouds in the Netherlands. Starting out as 300 virtual machines, the team did not think they would surpass 750 virtual machines, but blew well past that figure in just two years.

That rapid expansion was fueled by the easier self-service delivery model and the ability deploy apps more regularly and faster. Initially focused as a Java runtime platform powered by virtualization, the platform objectives shifted over time as more teams started using the platform and different technology stacks became more prevalent. It soon became clear that the PaaS approach was too limiting and that the organization needed something more flexible that could support new technologies.

Kadaster handed over the ownership and management of the private cloud to CapGemini in 2014. Under the direction of CapGemini, the platform expanded to PostgreSQL, SAP and other technologies and the CapGemini team introduced support for YODA – Your Own Docker Apps. While started as a platform for testing, it very soon started supporting production applications.

In 2016, CapGemini adopted Docker Enterprise as an out-of-the-box container platform solution for Kadaster. The system integrator understood that building a container management platform on their own would take months,  and they typically required commercially-backed solutions. Docker Enterprise allowed them to offer a solution that could support their multiple tenants within Kadaster.

Today, this platform is driving significant improvements in application delivery: