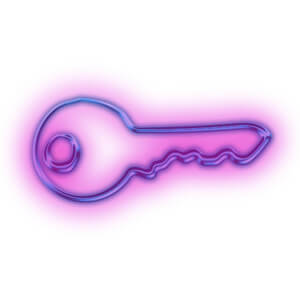 Ideally, users should be able to have a universal experience when it comes to accessing their nova instances, but when integrated as part of OpenStack deployment, nova instances deployed on Ironic baremetal nodes have certain limitations compared to standard virtual machines created by nova. In particular, it is not currently possible to access the graphical VNC console of these instances via the Horizon Dashboard. To fix this problem, the ironic community has started to work on introducing a framework for graphical console access for baremetal nodes. Because each hardware vendor implements a different way of providing graphical console access, the framework is planned to be quite generic, leaving details of the actual graphical console configuration and enablement to a proposed GraphicalConsole interface of an ironic driver. One interesting type of hardware to consider in this regard is Dell servers supporting iDRACv7 or newer (PDF). The iDRAC firmware on such servers supports native access to the server’s graphical console over the OpenVNC-compatible protocol directly, without the need for proprietary VNC proxies or clients. An administrator who has appropriate access to the iDRAC configuration can enable this built-in VNC server and set the password, connection timeout and SSL encryption options. In order to test the VNC capabilities of such hardware, I have implemented a prototype of a graphical console interface for the DRAC driver. It uses the WS-MAN HTTP API (as do the rest of the DRAC-specific driver interfaces) to toggle the VNC server feature on and off and set its properties. I have also created a prototype of get_vnc_console method for the Ironic virt-driver in Nova. As a result, I was able to get access to the graphical console in the Horizon Dashboard for the nova instance deployed on top of a Dell R630 server managed by Ironic. 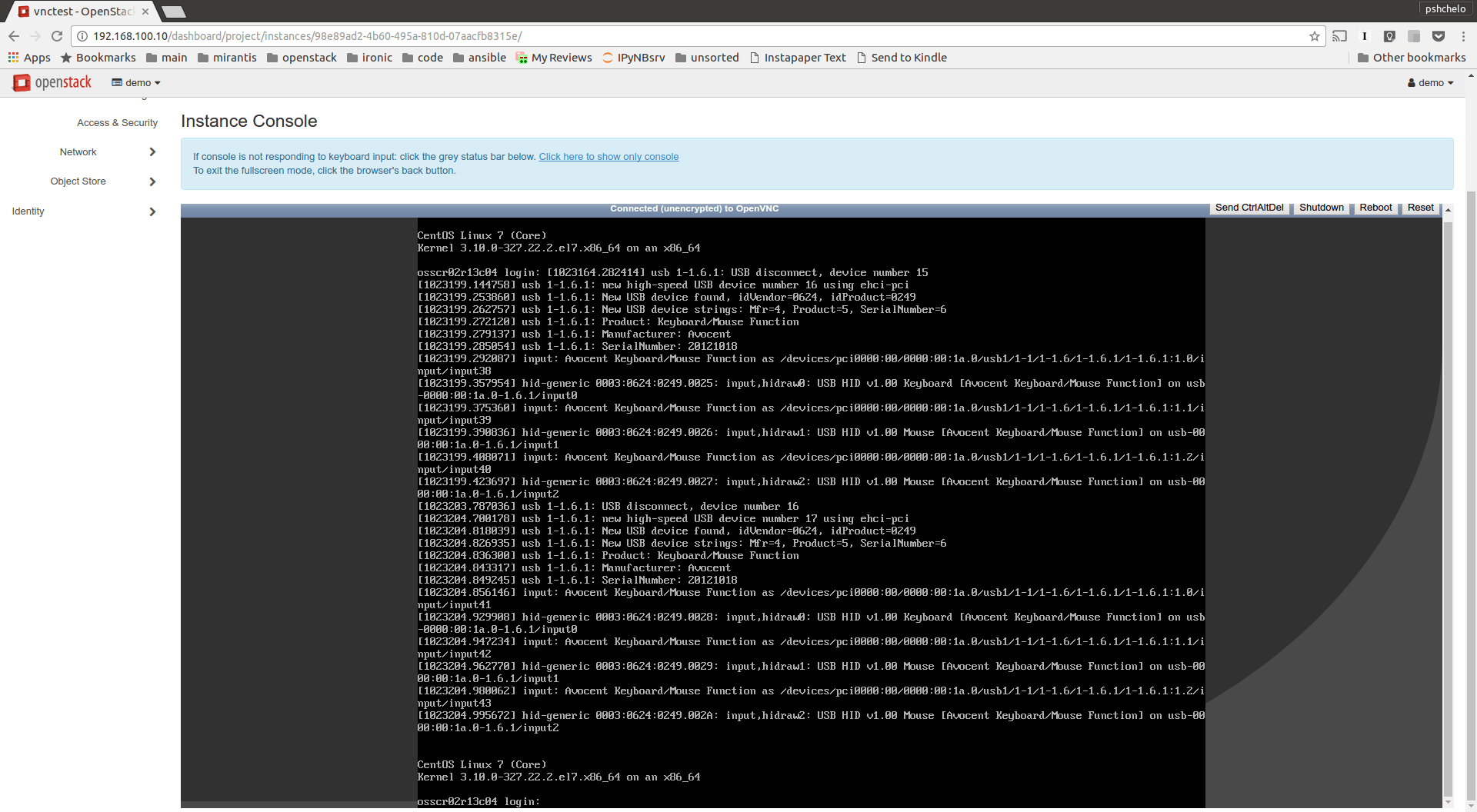 Of course, no prototype is complete without any bugs/problems discovered during testing. Here is what I’ve been hitting my head against and hacking around while making this to work: As you can see, there's still a ways to go before this functionality is available in a production capacity. Nevertheless, this seems like an interesting and promising development in the hardware market. I consider it as yet another small step on the way forward to close the gap between baremetal and virtual servers in OpenStack, and to enable a unified user experience for the compute service.