53 new things to look for in OpenStack Ocata 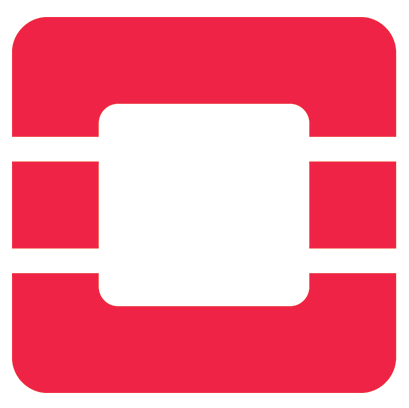 With a shortened development cycle, you'd think we'd have trouble finding 53 new features of interest in OpenStack Ocata, but with so many projects (more than 60!) under the Big Tent, we actually had a little bit of trouble narrowing things down. We did a live webinar talking about 157 new features, but here's our standard 53. (Thanks to the PTLs who helped us out with weeding it down from the full release notes!)

Trove (Database as a Service)

Mistral (Taskflow as a Service)

Rally (Benchmarking as a Service)

Solum (Platform as a Service)