We’re thrilled with the latest version of Fuel that was just released on August 7th and wanted to share a quick run down of what’s new in the release. We hope that these improvements help you in using Fuel to get OpenStack up and running more quickly and with less hassle than ever before.

The three biggest advancements in Fuel for version 3.1 are:

Some other enhancements were made as well which we’ll cover briefly.

In earlier releases, Fuel was distributed as two packages – “Fuel Web” for graphical workflow, and “Fuel” for command-line based manipulation. Starting with this 3.1 release, we’ve integrated these two capabilities into a single offering, referred to simply as Fuel. 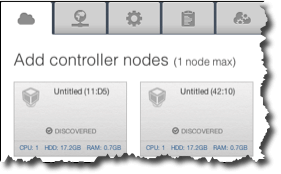 If you used Fuel Web, you’ll see that capability along with its latest improvements to that capability in the Fuel User Interface (UI), providing a streamlined, graphical console that enables a point-and-click experience for the most commonly deployed configurations. Advanced users with more complex environmental needs can still get command-line access to the underlying deployment engine (a.k.a. “Fuel Library”).

New in this release is the Mirantis OpenStack Health Check, a built in utility that executes a battery of tests against your OpenStack deployment. This health check ensures that Opemtack is installed properly and operating correctly. 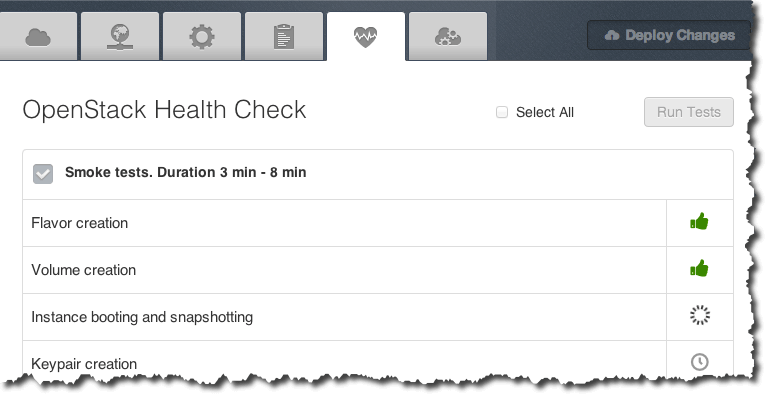 Not just deployment, but also confirmation of success

The suite of tests exercises not only the core components within OpenStack, but also the added packages included in the Mirantis OpenStack distribution. It tests not only up/down availability but also runs OpenStack through real world exercises – for example, creation of instances – to make sure that it’s working as expected. Tests can be run individually or in groups. A full list of available tests can be found in our online documentation.

Some other enhancements we’ve made are:

In some environments, it may not be possible or desired to utilize VLANs to segregate network traffic. In these networks, Fuel can now be configured through the Fuel UI to disable the need for VLAN tagging. This configuration option is available through the Network Settings tab. 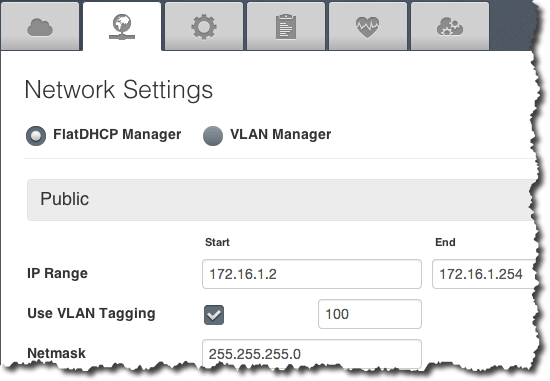 In the OpenStack settings tab, the input of the password used for Horizon access can now be hidden by clicking on the eye icon to the left of the field. This icon acts as a toggle between hidden and visible input modes.