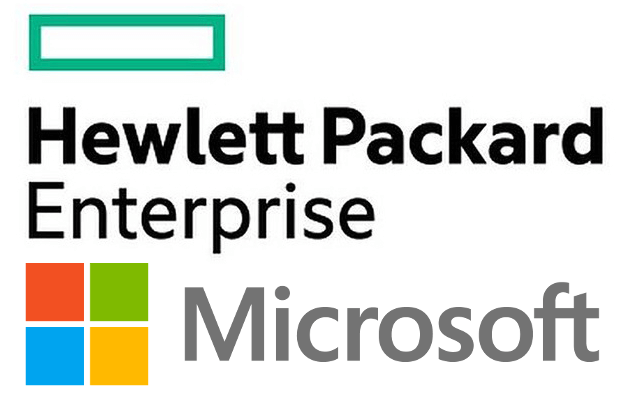 Hewlett Packard Enterprise has made some interesting moves in the past two weeks, announcing both a new set of tools optimized for containers at DockerCon Europe, and a new agreement to become a reseller of Microsoft’s Azure cloud platform.

The two companies agreed to become “favored providers” for each other. HP will consider Azure its “preferred cloud alternative”, according to HPE CEO Meg Whitman, and Microsoft will recommend HPE to companies that require help implementing cloud.

The company recently announced that its public cloud product will be retired, and appears to be concentrating on private cloud, and on enabling developers to make better use of cloud overall by incorporating better PaaS and container capabilities into its offerings.

Cloud and containers are sometimes seen as being opposed to each other, but with HPE’s new initiative they will be able complement each other. HPE’s goal is to enable enterprises to increase the speed of innovation, increasing the maneuverability of a client’s business in a time of new technologies.

Container development has taken hold in a big way. Mirantis Director, Product Management – Platform Services Craig Peters once said: “When you containerize something you essentially are separating out the local dependencies. Your business logic only depends on some specific versions of some libraries, and you don’t care about the rest of the operating system. But when you create virtual machine you have to create the all the things and manage all the dependencies. For example, if you need to update, if you have security fixes you have to update the all virtual machine even if the application depend on this. With the container you’ve just taken the bit you care about and you care what operating system is living on zone. So that’s a kind of maintenance and operations problem solving.”

HPE Matter wrote that containers is a way to the faster and more scalable DC: “Containers mean disrupting traditional virtualization as we know it today by leveraging software-defined infrastructure architecture to create a workload-centric model. It is no longer a trend, it’s practically a necessity.”

The fact that HPE is putting this work into their HPE Helion distribution of OpenStack simultaneously muddies the waters and clears them up when it comes to the company’s newest alliance with Microsoft. The company has announced that it will not only be a reseller of Microsoft Azure (a competitor of OpenStack) but that Azure will be its “preferred cloud alternative”, according to HPE CEO Meg Whitman.  It’s unclear whether Azure, which is also available on-premises, will be an alternative to HPE Helion OpenStack for situations where enterprise clients need public cloud service, or an alternative to AWS in general.  A request to HPE for comment had not yet been returned at press time.