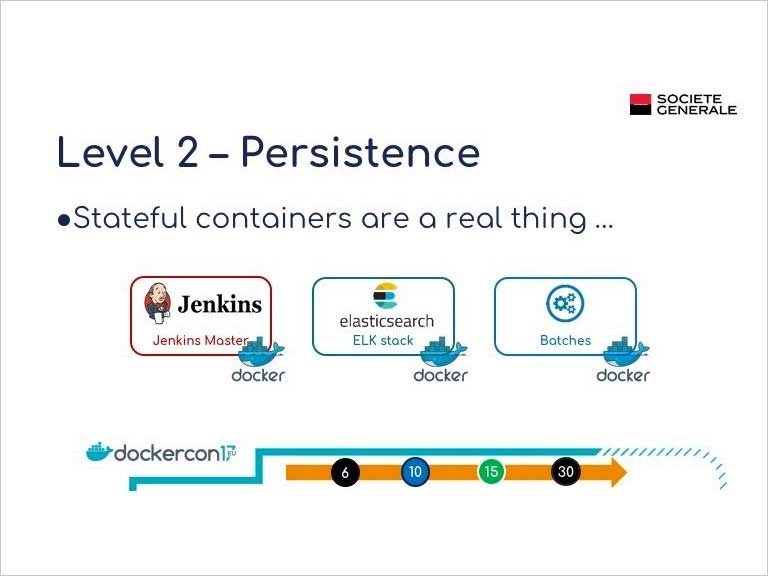 Société Générale is a 153-year old French multinational bank that believes technology and innovation are key to enriching the customer experience and advancing economic development. A few years ago, the bank started a project to define their next generation application platform that would help them get 80% of their applications running in the cloud by 2020. Société Générale chose Docker Enterprise to be the foundation of their application platform and began working with it 15 months ago. At DockerCon Europe, Stephan Dechoux, DevOps architect, and Thomas Boussardon, Middleware Specialist, shared their journey over this time integrating Docker Enterprise into Société Générale’s IT systems.

You can watch their breakout session here: 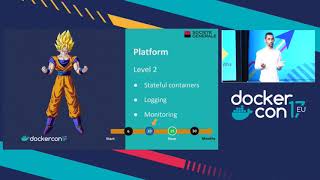 A New Platform For Today and Tomorrow

Société Générale has a diverse application portfolio that includes many different types of applications, including legacy monolithic apps, SOA, distributed apps and REST APIs. The bank is also a global organization with teams and data centers around the world. A primary goal  was to deliver a new application platform to improve time-to-market and lower costs, while accelerating innovation. Initially Société Générale considered off-the-shelf PaaS solutions, but realized that these were better suited for greenfield applications and they needed to immediately support the thousands of applications that were already in existence.

On the other hand, the platform also needed to support Société Générale’s future projects. For example, while they have a sizable private cloud, they wanted to make sure that the solution could be extensible to public clouds such as Azure or AWS, and would support emerging technologies and future use cases such as machine learning and blockchain technologies.

Société Générale came to the conclusion that Docker Enterprise would support their existing apps as well as new apps while enabling them to integrate their preferred systems and leverage their existing infrastructure.

A Step-by-Step Plan for Success

Docker Enterprise is the foundation of the Société Générale application platform, delivering infrastructure independence and a common way to support diverse applications. To successfully roll out and integrate Docker Enterprise to their existing IT systems, they planned a step-by-step approach.

They started with defining the existing technology and application stacks that were being used and prioritizing the integration of Docker Enterprise with their core CI / CD pipeline tools, including Jenkins, Github, and Nexus. 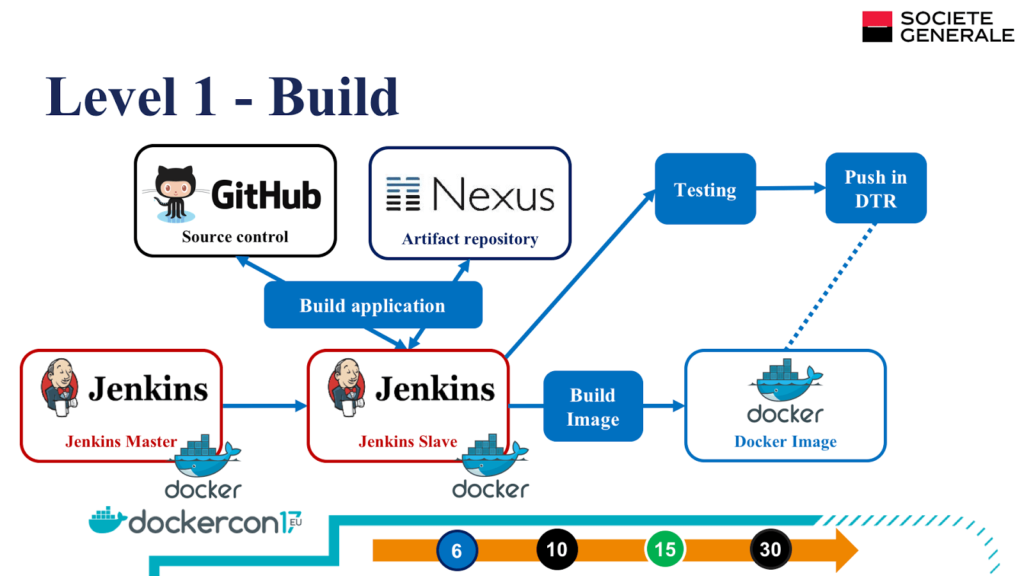 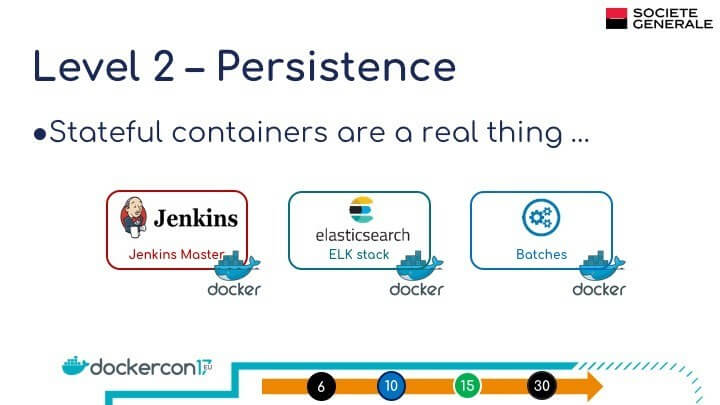 With these apps running in Docker Enterprise, Thomas and Stephan added logging and monitoring solutions to not only see what was happening inside the container but also, as a way to centralize the information in a single dashboard.

Today, 15 months after they began this project, they are in Phase 3. There are 10 applications running in production on the Docker Enterprise platform, with another 50 in development. There are approximately 400 developers working with the platform, and it has generated enthusiasm across the organization with different teams all wanting to work on it. 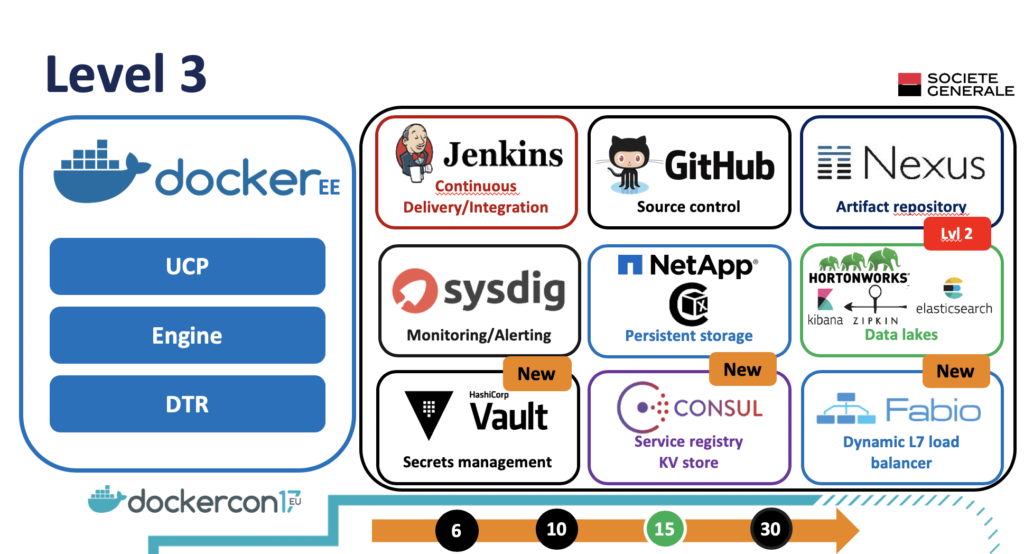 Now that existing legacy applications are easier to update and maintain, Société Générale is looking to bring more microservices into the picture and expand the platform to support new cloud-native applications and emerging technologies. Over the next few months, Société Générale will also be working across multiple clouds (private and public) with the plan to operate everything, as Stephan put it, in “a big giant cluster.”

To Stephan and Thomas, the success of Docker Enterprise in Société Générale came from prioritizing both the integration points to the platform as well as the initial selection of key applications. By starting small, the bank could build on their successes and gather more momentum behind the platform. With their step-by-step approach, they were able to add more capabilities over time while educating more teams on the platform. Today, Docker Enterprise is the platform of choice for the entire organization.

This post was originally published on November 14, 2017 on the Docker blog.