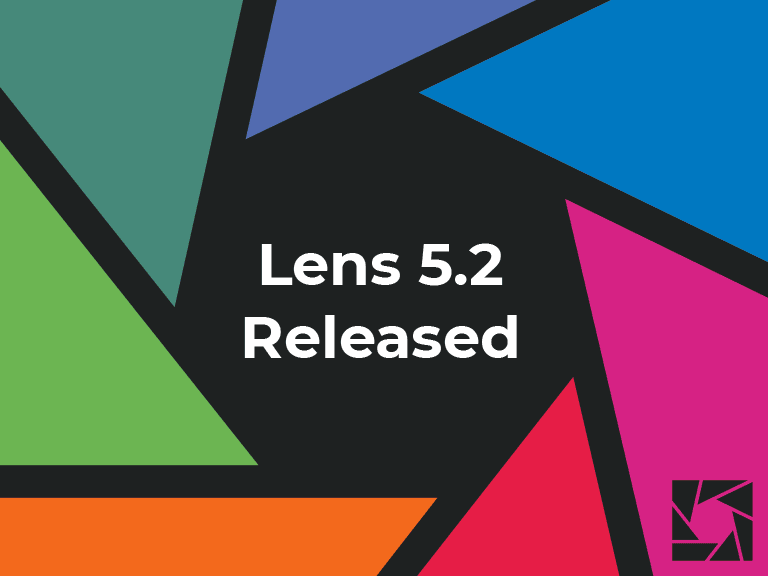 Learn more about the new features and enhancements below, or see the full change log. Get started today!

Optimized for the Apple M1 Chip

In order to properly support the new Apple Silicon M1 Chip, we leveraged the electron-builder tool to build the new binaries. With Lens 5.2, we now ship separate versions of Electron for Intel Macs (x64) and Apple’s M1 hardware (arm64). This is critical to ensure that M1 chip users have a beautiful experience while using Lens IDE. With Lens now optimized for the new Apple Silicon chip, we are confident that M1 users will see improved performance and fewer bugs. 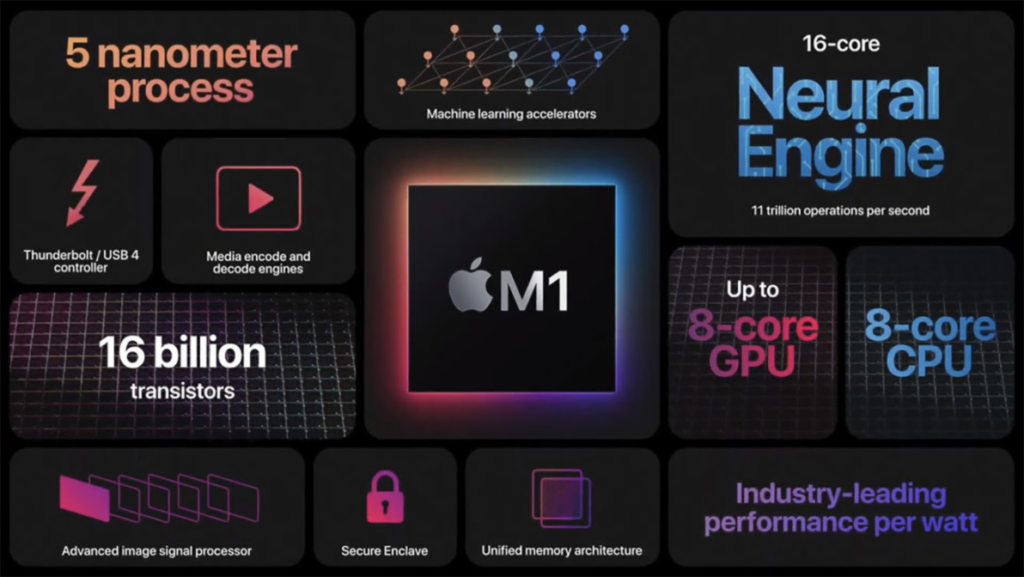 With every major release, Mirantis strives to improve Lens IDE for all Kubernetes users — and that means we rely on community feedback. The release of Lens 5 in June 2021 was by far the largest release since we open sourced the project back in March 2020, and it brought many UI/UX updates. After conducting several user surveys, we learned that adding and removing a cluster wasn’t optimized for the best experience. I’m proud to say that we have listened to your feedback and made significant improvements — users can now add and remove clusters with ease.

As always, making impactful enhancements to Lens is one of our top priorities. This is why we have taken the opportunity and necessary steps to integrate Monaco Editor into Lens IDE.   Monaco Editor is the code editor that powers VScode and has several features that will enhance our terminal capabilities.

Lens 5.2 is an incremental release. Here’s a list of other changes that are visible to Lens users:

If You Missed Our Last Release

In June 2021, we released our most significant update to Lens IDE since we open sourced the project in March 2020. If you are unaware of Lens 5, I encourage you to read more below.

Lens 5 improves collaboration and teamwork for anyone working with Kubernetes. We are lowering the barrier of entry for new users and improving productivity for experienced users.

The highlights of Lens 5 are Catalog, Hotbars and the cherry on top: Spaces. If you’re interested in learning more about the features brought to Lens 5, you can read our former release blog here.

Lens provides the full situational awareness for everything that runs in Kubernetes. It’s lowering the barrier of entry for people just getting started and radically improving productivity for people with more experience. Lens is 100% open source and free of charge for any purpose.

The Lens open source project is backed by a number of Kubernetes and cloud-native ecosystem pioneers. With over 5 million downloads, over 250,000 users, and 15.5k stars on GitHub, it’s the most popular IDE for Kubernetes. https://k8slens.dev