Lens, the world's most popular Kubernetes IDE, has found a new home at Mirantis 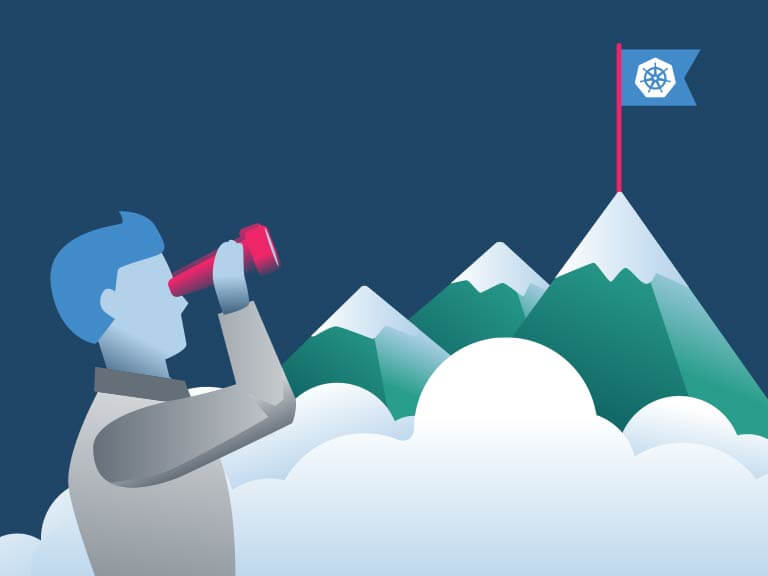 As you may have heard, Mirantis will oversee development of the open source Lens Integrated Development Environment (IDE) for Kubernetes.  Lens brings multi-cluster management into the mainstream and simplifies the experience for developers working with Kubernetes and cloud-native applications.  Lens is quickly becoming a Big Deal(TM). Available on Github under the MIT license, Lens has seen blistering widespread adoption since its launch as an open source project this past March. With a growing community of 40,000+ users and 7,300+ stargazers on GitHub, it is already one of the top trending open source projects in the cloud-native ecosystem. (According to publicly available data, some of the largest companies in the world are using Lens Kubernetes IDE to accelerate their Kubernetes efforts at scale, including Apple, Rakuten, Zendesk, TIM, and Adobe.) So what's the big fuss?  Kubernetes has a dashboard, right?  Well, yes, but it's not really designed to give you the functionality that Lens does, including: That's a lot of words.  Let's see what Lens actually looks like: [embed]https://www.youtube.com/watch?v=epw_MjxjMYI[/embed] Crazy that Kubernetes can be that easy, huh?  We're hugely excited to be part of the Lens movement. Join us on the Lens Slack,  join the the Lens Kubernetes IDE User Group, go and download Lens now, and let us know what you think!