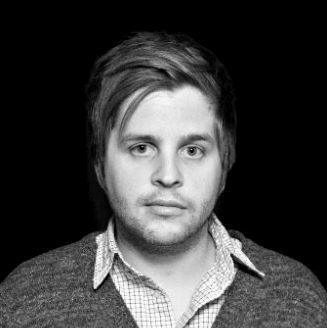 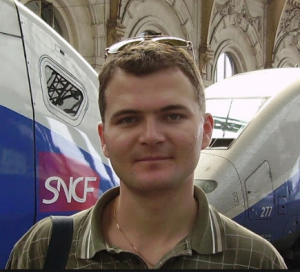 As far as the Community App Catalog, it seems like the most important news that came out of the OpenStack Summit in Austin is the call-to-action from Igor Marnat, Director of Engineering at Mirantis. After many sessions and talks with customers, partners and contributors in Austin, he described a number of improvements for the process of developing OpenStack apps and distributing them via the Community App Catalog. He believes it’s the right time to build a team to manage Community App Catalog content, to decide which new assets to add, and to decide on a workflow for publishing, maintaining and utilizing apps.

This team could be a complimentary team working alongside the Community App Catalog implementation team (engine, backend, frontend) or within the team itself.

Also he presented a series of steps to simplify the process of development and distribution of the applications. By applications, he means “any software asset which (1) can be executed on an OpenStack cloud [and] (2) lives in apps.openstack.org.  So far there are Murano applications, Heat templates, Glance images and TOSCA templates.”

You can read the full text of Igor’s appeal to the community, or if you want to take part in the discussion, you are welcome to add to the dedicated Etherpad.

You can find the agenda for the next meeting on the Meeting/app-catalog Wiki, along with meetings notes and logs. 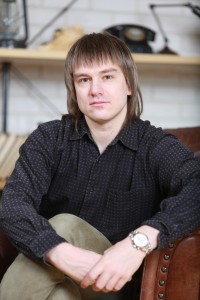 Many thanks to Alexander Tivelkov, who gave us an opportunity to tell you “war stories” about what happened with regard to the Community Application Catalog during the summit in Austin.

At least two of sessions were related to Glance. Traditionally we have been interested in this project because it is important for both the Murano and Community App Catalog projects. After the Summit in Tokyo, we published an article explaining the relationship between these projects, but let’s get a couple of updates to keep a finger on the pulse of the project…. Read more

Also, we’ve decided to tell you Murano-related stories in a separate project because it seems that Murano now has its own agenda, and it is to be noted separately. (Keep an eye out for updates in the next few days!)

For example, let’s talk about the discussion between the Murano and the Community App Catalog teams that hinged on the “naming collision” question. The problem is that Murano’s official name is “Application Catalog for Openstack,” and thus its coexistence with the entirely different entity called “Community App Catalog” may be confusing to end-users. One of the options was to abandon the “Application Catalog” name for Murano, but it is important to provide the unified and streamlined user experience without separating the use cases into different projects, dashboards or other kinds of segments. There should be a single “Applications” dashboard which includes the UI to browse both local or remote catalogs, deploy the apps and manage those that have already been deployed.

The same should be true for the OpenstackClient CLI tool; it should allow management of the catalog with a single set of “openstack application” commands. Neither the Dashboard nor the CLI should contain any references to “murano” or any other project code names, because that is not what the user cares about.

As a result, the two teams have agreed to start a joint initiative (there are no more “programs” in Openstack, but that’s actually a program, i.e. a grouping of several projects/repositories united by a single goal and mission) which will be called “Application Catalog” and will contain both the Murano project and the thing which is currently known as the Community App Catalog. The actual naming of the repos and the governance model will be decided soon. 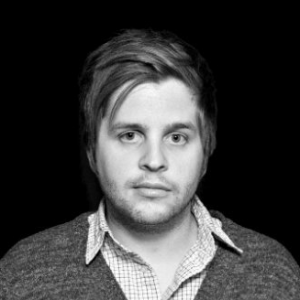 We are happy to celebrate a new contributor to the project. Please welcome Derek Schultz from Iron.io, who enabled us to deploy IronMQ to standalone a Docker host (click here for more details). Derek is passionate about infrastructure automation, open source, Ruby, Chef, Docker, Go, and craft beer, and now we know for sure that he is also passionate about the Community App Catalog. Derek, we are pleased to have you onboard!