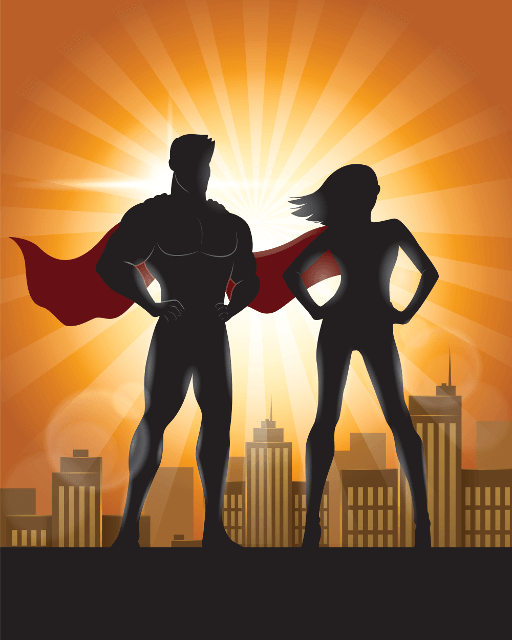 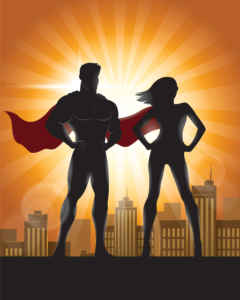 What business outcomes are OpenStack users looking for? How are the most successful OpenStack users winning with open cloud? How (and by how much) do they accelerate their application development cycles? How do they measure progress? We get answers to some of these questions—along with some anecdotal evidence—from the hundreds of successful user stories compiled by the community from across a broad range of industries. Mirantis’ own case studies have shown that our customers are looking for—and experiencing—increased agility and faster software release cycles. However, answers weren’t easily forthcoming when it came to concrete measurable business outcomes like: So, Mirantis—in collaboration with Intel—jointly decided to uncover more quantitative and concrete business metrics. Together, we commissioned a consulting firm, Catalyst Strategies, to formulate and conduct an independent study of OpenStack “superusers” to capture specific KPIs for business success and concrete business outcomes. (Superusers are organizations with one or more years' experience running anywhere from several hundred to tens of thousands OpenStack nodes in production.) We wanted to find out exactly how the most successful, largest-scale OpenStack users were winning with cloud and how they were applying OpenStack to real business problems. In short, what, exactly, did “winning with cloud” mean to these big players? And how much were they actually winning?

Catalyst selected superusers from across a broad range of industries, from technology to retail. They conducted hour-long, face-to-face interviews with key participants in each superuser's cloud journey to gather concrete metrics and success factors. These interviewees were not just CTOs and others in the IT operations and management side of the business, but came from the “user” and business owners actually consuming these IT services as well—Catalyst spoke with key anchor tenants, development team leads, and other cloud service consumers that work to support the business bottom line. Interviewees were assured anonymity so they could share more freely. We can't tell you who they are, but what they told Catalyst was pretty amazing.

Despite the range of industries represented in the study, and the even wider range of specific use-cases explored, interviewees turned out to have prioritized a surprisingly-uniform and conceptually-simple set of critical success metrics and KPIs. The biggest game-changers, they said, were: Here are some of the superusers’ reported results:

More to Learn from Superusers

As these superusers explained, gaining organizational agility and enjoying big cost savings—winning with open cloud—is possible and worthwhile for almost any organization. There are several additional benefits that the study discovered, including secrets of success in terms of the criteria and ways of approaching the culture change that worked for many of these companies. I'll be revealing much more detail from this landmark study in "How Four Superusers Measure the Business Value of their OpenStack Cloud," a talk at OpenStack Summit Barcelona. Click the link for details. See you there!