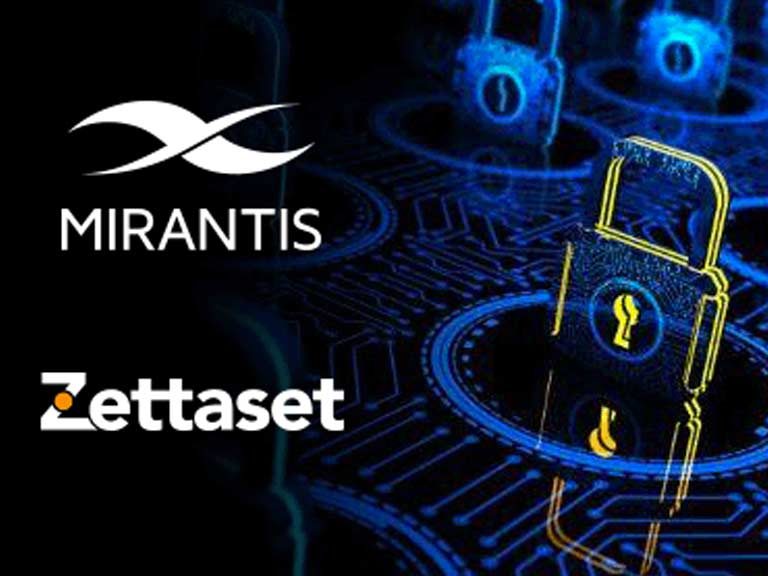 The following is a guest post by Tim Reilly, CEO of Zettaset, a partner of Mirantis that provides first-of-its-kind, software only encryption solution that protects containers from data theft in any physical or virtual environment.

Containers have many use cases and benefits, but despite their impact, containers also create a host of new security challenges. Containers have short lifespans and move fast, so gaining full visibility into what’s happening in the environment can be difficult. Unlike virtual machines, containers aren’t always isolated from each other, so one compromised container can quickly lead to another. And if your data is compromised, it won’t matter that the container itself is secure.

When it comes to containers, the leading security concern continues to be the security of data that’s stored in them. Many organizations rely on access control, monitoring/logging, and existing workload security solutions to protect their container environments, but very few organizations have incorporated encryption because of the performance effect and complexity it often adds.

In a recent study, the extensive use of encryption, threat intelligence sharing, and integrating security into the DevOps process were all associated with lower than average data breach costs. Among those, encryption had the greatest impact – reducing breach costs by an average of $360,000. But encrypting data in containers is very different from encrypting data in other environments.

Join Zettaset & Mirantis on Wednesday, April 8th at 10am PDT for a deep dive into the issues surrounding protecting your container-based data and how to defend it against an ever-growing landscape of security threats and attackers.

In this webinar, our security experts, Maksim Yankovskiy, VP of Engineering at Zettaset and Bryan Langston, Cloud Solutions Architect at Mirantis, will discuss:

Introduction to Kubernetes: The ultimate guide

Free OpenStack Essentials Course, and an Update From the Mirantis OpenStack Training Team

ANALYST REPORT
Constellation Research
DOWNLOAD
WEBINAR RECORDING
Why, When and How to Upgrade to Docker Enterprise Container Cloud
WATCH NOW
WHITEPAPER
The Definitive Guide to Container Platforms
READ IT NOW