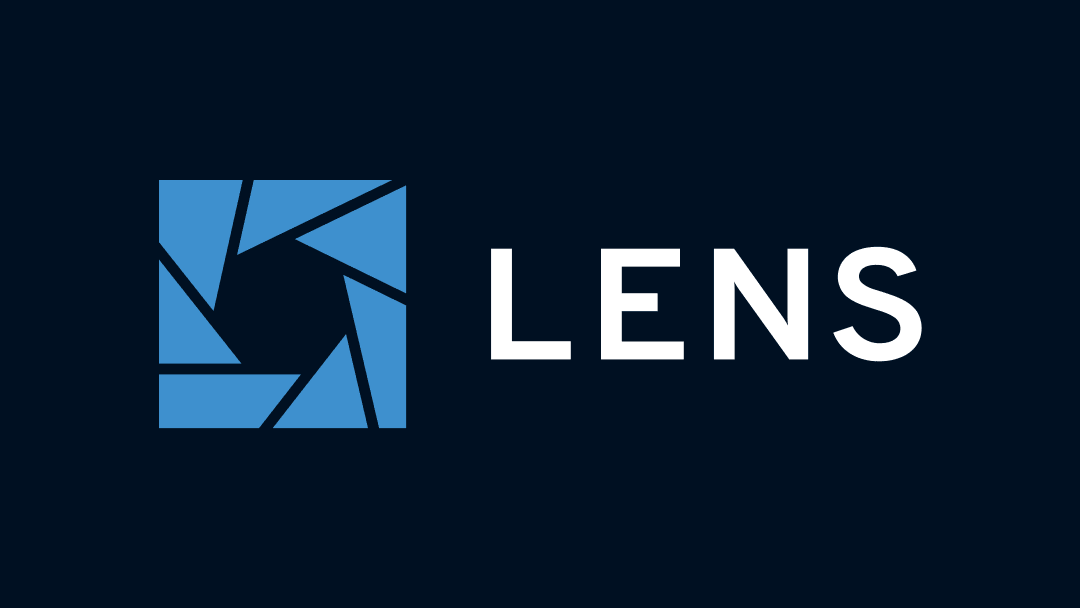 Congratulations to Lens contributors (and community) on the release of the Lens 4.1 Kubernetes IDE! This new release delivers user-interface and quality-of-life improvements, like a new Command Palette for those of you who enjoy keyboard shortcuts, more control over auto-updates, and the ability to add new Helm repositories via the graphic UI (previously, this had to be done from the command line).

Lens is all about making working with Kubernetes easier and more convenient, so it’s no surprise that this update includes a number of updates that smooth your experience.

First, there’s the Command Palette.  While Lens is a GUI that serves as a Kubernetes dashboard, many users prefer to keep their fingers on the keyboard as much as possible, and have been asking for keyboard navigation. This version of Lens provides the new Command Palette. When you press “<shift>⌘P/<shift><ctrl>P”, Lens opens the Command Palette, letting you type or arrow down to the command you want.

This new version of Lens also gives you the ability to control what columns are displayed in any particular list, so you can eliminate columns that are irrelevant to what you’re doing (or make a smaller screen more manageable).  To use it, simply click the “More” menu — the 3 vertical dots in the upper right corner — and check or uncheck columns as appropriate. 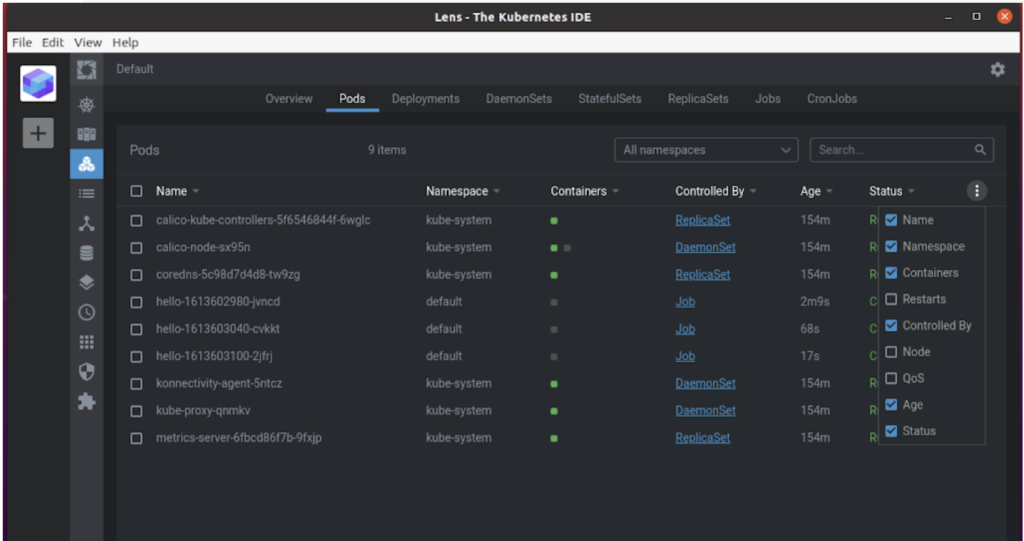 Also on the topic of control, the Lens community has realized that while auto-updates is a great way to ensure that you always have the latest version of the Lens Kubernetes IDE, that’s actually not always the case.  As such, Lens 4.1 now prompts you for an update, rather than just updating and letting you know.  You can also check for updates using the icon tray in Windows.

Lens 4.1 changes that affect your workflow

User interface improvements are just part of what Lens 4.1 delivers. Under the hood, Lens’ performance when interacting with extremely large clusters has been greatly enhanced.

Earlier versions of Lens helped you deploy Helm charts, but until now you were forced to either settle for the default Helm repository (ArtifactHub) or manually add new repos via the command line. Now you are able to add new Helm repos through the UI so that you can more easily use them at any time.

Workflows have also been narrowed down to specific namespaces; when you open a list of resources, you will need to choose which namespace(s) you want to display, rather than just seeing everything. The default namespace (aptly enough) is displayed by default, and (for example, in a freshly-deployed cluster) this may be empty, so don’t panic — just select All Namespaces (or a subset of namespaces) to see a filtered view. 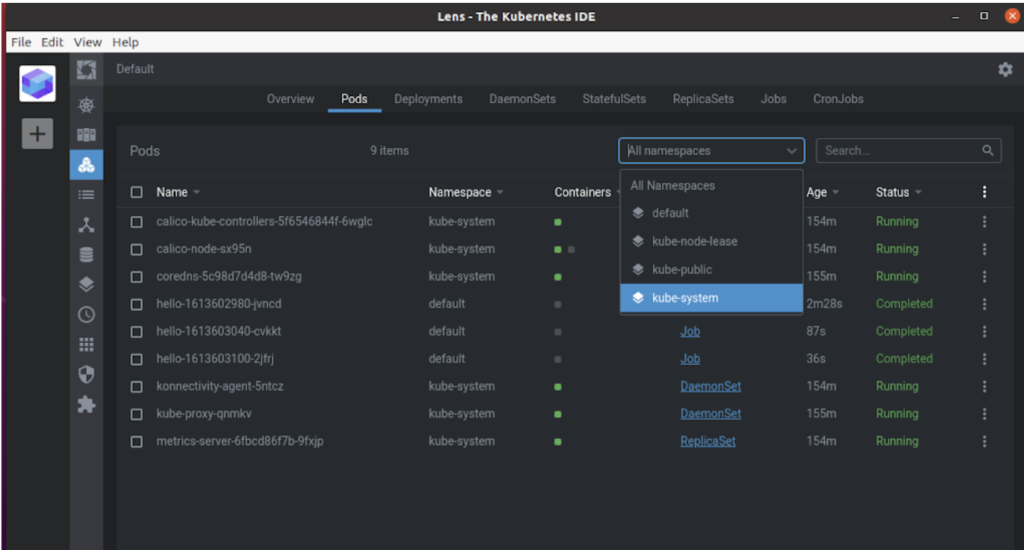 Lens 4.1 also gives you the ability to choose a namespace when creating a new role.

Another way Lens 4.1 makes it easier to visualize your Kubernetes architecture is the new generic logs view, which includes a Pod selector so you can see everything going on within that pod, or you can choose to focus on a specific container. 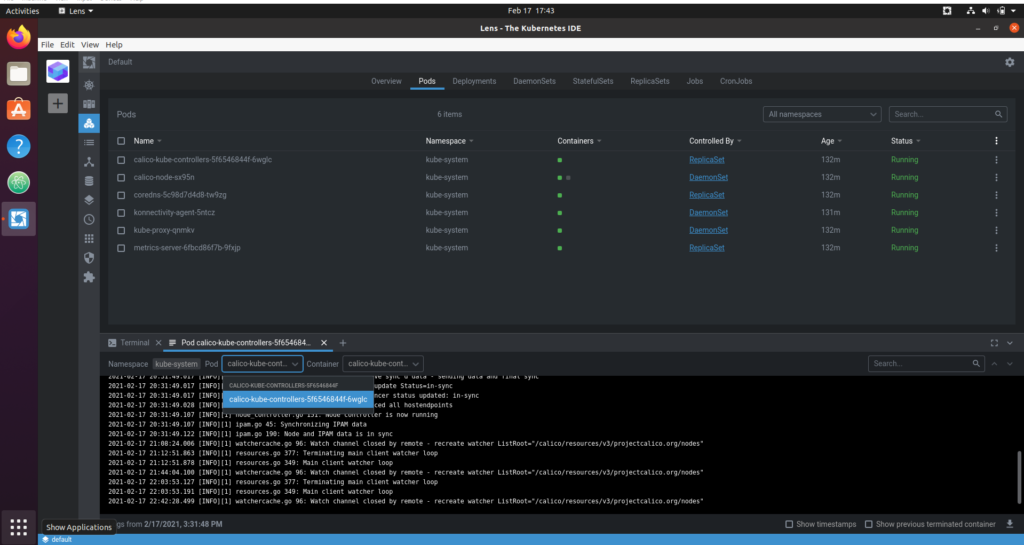 Lens 4.1 also includes other improvements, such as the ability to suspend or resume a CronJob. 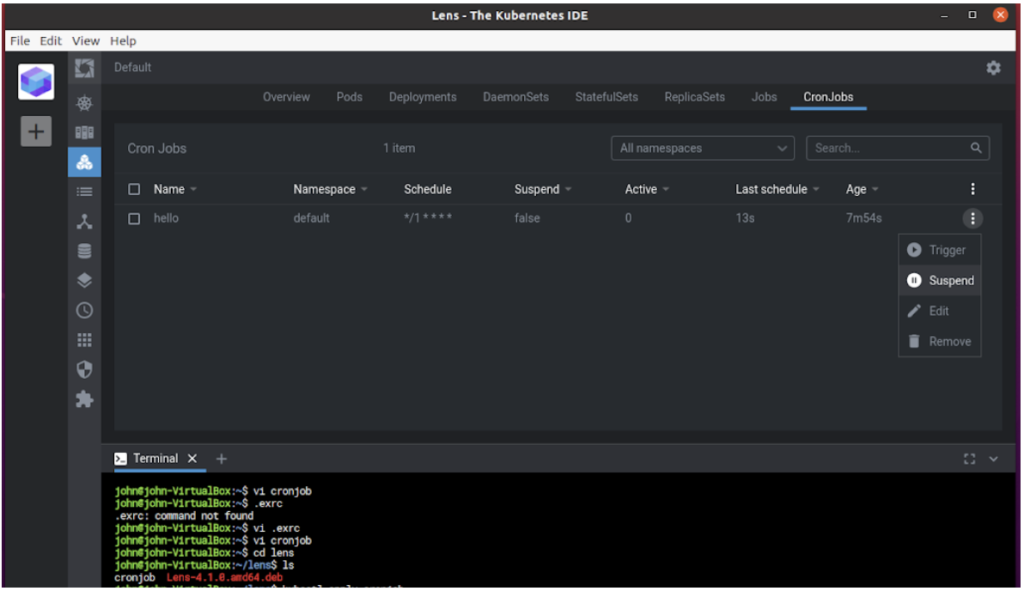 For a complete list of improvements in the new version of the Lens Kubernetes IDE, you can check out the Lens 4.1 release blog from the community, or try it out for yourself by downloading Lens!