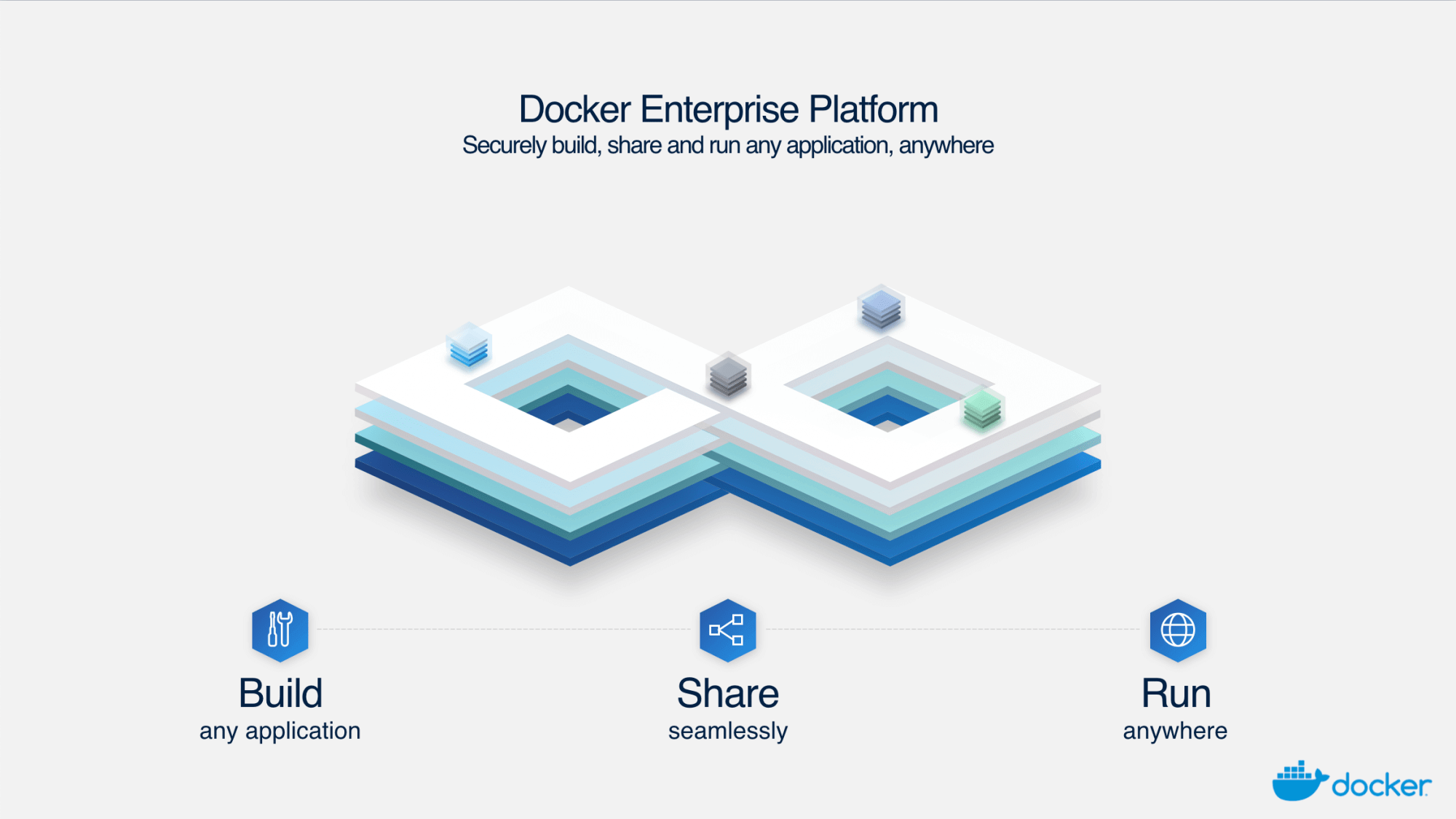 Earlier in August, we hosted a series of virtual events to introduce Docker Enterprise 3.0. Thousands of you registered and joined us, and many of you asked great questions. This blog contains the top questions and answers from the event series.

Docker Enterprise in the Cloud, On-Prem, with Kubernetes

Q: Is there a way to determine that an image in Docker Hub is validated and has the appropriate security settings? A: Official and Verified Publisher images provide a first level screen in terms of validating that they came from a trusted source – either with Docker’s direct oversight or from validated 3rd party vendors. The Certified Images in Docker Hub must be run through an additional security test. To provide an even higher level assurance, we recommend scanning the images for known vulnerabilities once they are added to your own private registry. Q: What if a vulnerability is discovered after you have deployed it to production? Will you be alerted? A: Yes! Docker Enterprise tracks the layers that have been scanned. If a new vulnerability is detected, you will be alerted on previously scanned images and, using UCP, have the ability to track where those images are deployed. We track vulnerabilities closely – each of the Official images can be traced back to Github. The vulnerability scanning capabilities will compare the layers in the image against the CVE database. If there is an older release version of software contained in the image, vulnerability scanning (binary level scanning) will pick that up and flag it. Then you can re-build that image with the latest patch

Q: How Docker Desktop Enterprise different than the community version? The key differences are in two areas: developer productivity and IT manageability. To improve productivity, Docker Desktop Enterprise includes an application designer interface that makes it easy to build container-based applications using pre-defined templates. When it comes to improving manageability, Docker Desktop Enterprise can be deployed via IT’s choice of endpoint management tools, with optional lockable settings. You can see a full list of enhancements here. Q: I want our developers to work with Docker on Windows desktops, but the production environments are Linux. Can they develop for Linux in Docker Desktop for Windows? A: Yes! Docker Desktop for Windows already exists today for native .NET and Linux based development. We also recently introduced the Tech Preview to support WSL2 – an improved Linux experience within Windows! You can learn more about WSL2 here. Q: Is CNAB a viable solution for deploying edge architecture applications? A: Yes. The CNAB specification is designed to support multiple configuration formats, making it future-proof and inclusive of things like Helm charts and Object YAML files. That allows you to support both existing tech stacks and future tech stacks. Q: What application frameworks does Docker App support? A: There is no restriction on application frameworks for Docker App. Today, Docker App supports the packaging of multiple Docker Compose files into a single bundle. These Compose files can be mapped to monolithic or n-tier applications or microservices – there is no dependency on the application architecture. As Docker App expands to support Helm charts and Kubernetes YAML, this will further embrace other configuration formats. Q: Is there an easy way in Docker App to convert any custom development app to a container ready app? A: We have some tooling to assist on this. Using Assemble and Templates adds your code to a “scaffold” for containers. Someone does have to create the template – but it is possible to reuse other templates that others have created. Q: Does Docker App depend on the underlying infrastructure in terms of virtual machines, bare metal, etc.? A: The underlying infrastructure generally doesn’t matter. Docker Enterprise runs on VMs or bare metal and the parameterized fields within the Docker App can be used to adjust settings (like the port setting) so that you can be adjusted at deployment.

The questions attendees asked made it clear that developers and ops teams alike value choice and flexibility. They want to be able to build, share and run applications anywhere, and have the peace of mind that applications are secure. You can learn more by catching the on-demand 5 part webinar series.
Get the On-Demand Series
To learn more about Docker Enterprise 3.0: