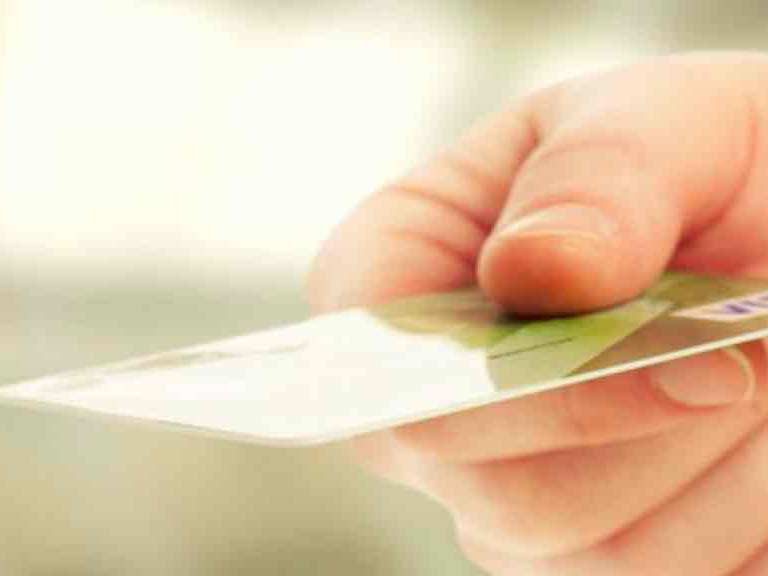 DockerCon 2017 was an opportunity to hear from customers across multiple industries and segments on how they are leveraging Docker technology to accelerate their business. In the keynote on Day 2 and also in a breakout session that afternoon, Visa shared how Docker Enterprise Edition is empowering them on their mission to make global economies safer by digitizing currency and making electronic payments available to everyone, everywhere. 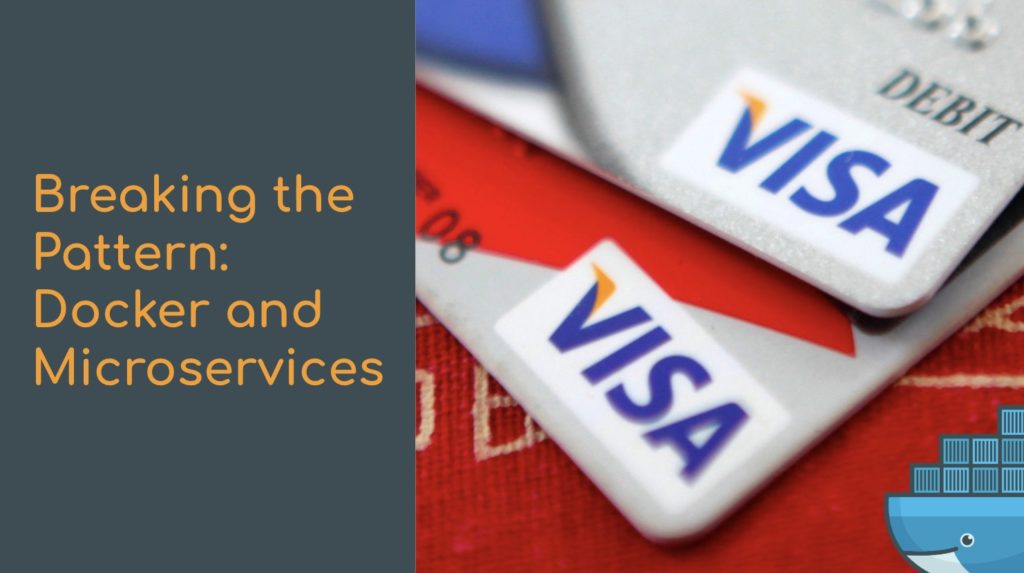 Visa is the world’s largest retail electronic payment network that handles 130 billion transactions a year, processing $5.8 trillion annually. Swamy Kocherlakota, Global Head of Infrastructure and Operations, shared that Visa got here by expanding their global footprint, which has put pressure on his organization, which has remained mostly flat in headcount during that time. Since going into production with their Docker Containers-as-a-Service architecture 6 months ago, Swamy has seen a 10x increase in scalability, ensuring that his organization will be able to support their overall mission and growth objectives well into the future.

In aligning his organization to the company mission, Swamy decided to focus on two primary metrics: Speed and Efficiency.

While considering how they could support these objectives, Visa also has to meet the high bar on security and availability that underpins everything they do. Some of the core systems at Visa have had zero downtime over a span of 20 years!

After investigating different technologies and vendors who could help them achieve both speed and efficiency objectives, Visa chose Docker for Enterprise (Docker EE) to help them move towards a microservices application model while also modernizing their data center operations.

Visa chose two key applications to begin their Docker journey – a core transaction processing application and a risk decision system. These were legacy monolithic applications which they began to containerize into services. Those two applications are now running in production on Docker EE across multiple regions and handling 100,000 transactions per day. Gradually millions of transactions will be routed to this platform. They consist of 100 separate containers and have the ability to instantly scale to 800 when transactions peak.

To hear more about how Visa was able to gain 10x scalability for their application with Docker, watch Swamy's presentation from the Day 2 general session below: 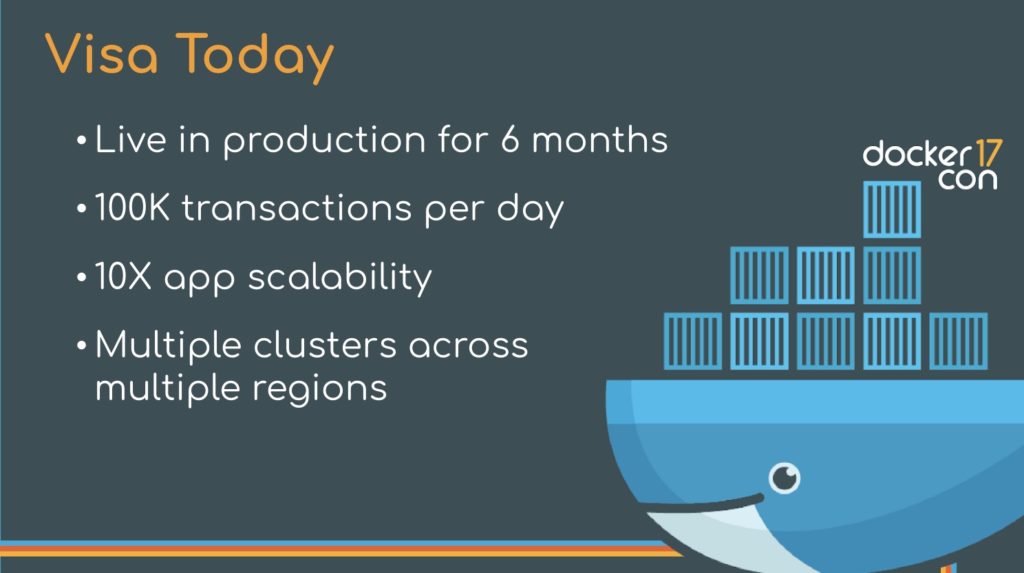 With Docker EE now in production, Visa is seeing improvements in a number of ways:

To learn more about Visa’s application architecture, watch the breakout Docker Networking in Production at Visa below: [youtubevideo url="https://youtu.be/Pg1KTAlKdUw"]

Docker Enterprise Edition (EE) is designed for enterprise development and IT teams who build, ship and run business critical applications in production at scale. Docker EE is integrated, certified and supported to provide enterprises such as Visa with the most secure container platform in the industry to modernize all applications.

This post was originally published on April 27, 2017 on the Docker blog.