What you missed at OpenStack Barcelona 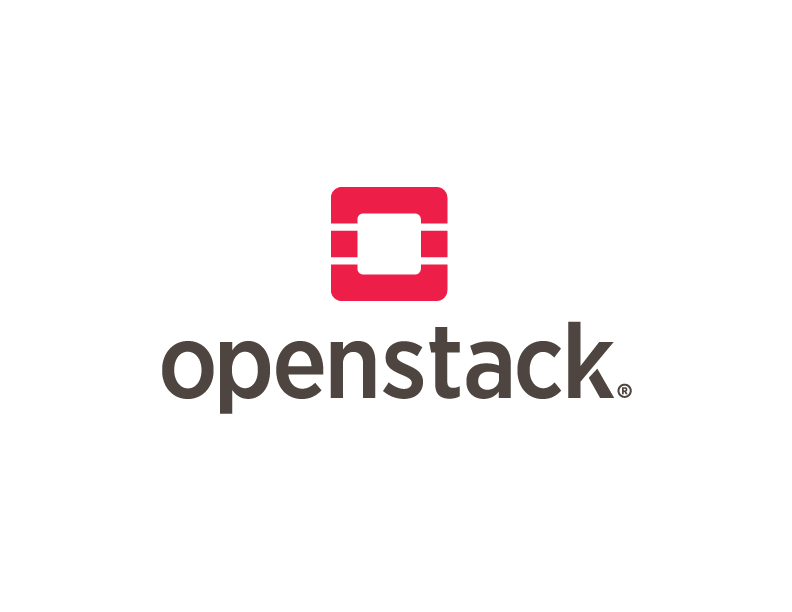 The OpenStack Summit in Barcelona was, in some ways, like those that had preceded it -- and in other ways, it was very different.  As in previous years, the community showed off large customer use cases, but there was something different this year: whereas before it had been mostly early adopters -- and the same early adopters, for a time -- this year there were talks from new faces with very large use cases, such as Sky TV and Banco Santander. And why not? Statistically, OpenStack seems to have turned a corner, with the semi-annual user survey showing that workloads are no longer just development and testing but actual production, users are no longer limited to huge corporations but also to work at small to medium sized businesses, and containers have gone from an existential threat to a solution with which to work, not fight, and concerns about interoperability seem to have been squashed, finally. Let's look at some of the highlights of the week.

It's traditional to bring large users up on stage during the keynotes, but this year, with users such as Spain's largest bank, Banco Santander, Britain's broadcaster, Sky UK, the world's largest particle physics laboratory, CERN, and the world's largest retailer, Walmart, it did seem more like showing what OpenStack can do, than in previous years, when it was more about proving that anybody was actually using it in the first place. For example, Cambridge’s Dr. Rosie Bolton talked about the SKA radio observatory  that will look at 65,000 frequency channels, consuming and destroying 1.3 zettabytes of data every six hours. The project will run for 50 years cost over a billion dollars.

OpenStack Foundation CEO Mark Collier also introduced enhancements to the OpenStack Project Navigator, which provides information on the individual projects and their maturity, corporate diversity, adoption, and so on. The Navigator now includes a Sample Configs section, which provides the projects that are normally used for various use cases, such as web applications, eCommerce, and high throughput computing.

The Foundation also talked about findings from a new 451 Research report that looked at OpenStack adoption and challenges.   Key findings from the 451 Research include: The report talked about the challenge OpenStack faces from containers in the infrastructure market, but contrary to the notion that more companies were leaning on containers than OpenStack, the report pointed out that OpenStack users are adopting containers at a faster rate than the rest of the enterprise market, with 55 percent of OpenStack users also using containers, compared to just 17 percent across all respondents. According to Light Reading, "451 Research believes OpenStack will succeed in private cloud and providing orchestration between public cloud and on-premises and hosted OpenStack."

The OpenStack Summit is also the where we hear the results of the semi-annual user-survey. In this case, the key findings among OpenStack deployments include: New this year is the ability to explore the full data, rather than just relying on highlights.

Also announced during the keynotes were new Foundation Gold members, the winner of the SuperUser award, and progress on the Foundation's Certified OpenStack Administrator exam. The OpenStack Foundation charter allows for 24 Gold member companies, who elect 8 Board Directors to represent them all.  (The other members include one each chosen by the 8 Platinum member companies, and 8 individual directors elected by the community at large.) Gold member companies must be approved by existing board members, and this time around City Network, Deutsche Telekom, 99Cloud and China Mobile were added. China Mobile was also given the Superuser award, which honors a company's commitment to and use of OpenStack. Meanwhile, in Austin, the Foundation announced the Certified OpenStack Administrator exam, and in the past six months, 500 individuals have taken advantage of the opportunity.

And then there were the demos...

While demos used to be simply to show how the software works, that now seems to be a given, and instead demos were done to tackle serious issues.  For example, Network Functions Virtualization is a huge subject for OpenStack users -- in fact 86% of telcos say OpenStack will be essential to their adoption of the technology -- but what is it, exactly?  Mark Collier and representatives of the OPNFV and Vitrage projects were able to demonstrate how OpenStack applies in this case, showing how a High Availability Virtual Network Function (VNF) enables the system to keep a mobile phone call from disconnecting even if a cable or two is cut.  (In this case, literally, as Mark Collier levied a comically huge pair of scissors against the hardware.) But perhaps the demo that got the most attention wasn't so much of a demo as a challenge.  One of the criticisms constantly levied against OpenStack is that there's no "vanilla" version -- that despite the claims of freedom from lock-in, each distribution of OpenStack is so different from the others that it's impossible to move an application from one distro to another. To fight that charge, the OpenStack community has been developing RefStack, a series of tests that a distro must pass in order to be considered "OpenStack". But beyond that, IBM issued the "Interoperability Challenge," which required teams to take a standard deployment tool -- in this case, based on Ansible -- and use it, unmodified, to create a Wordpress-hosting LAMP stack. In the end, 18 companies joined the challenge, and 16 of them appeared on stage to simultaneously take part. So the question remained: would it work?  See for yourself:

So the next OpenStack Summit will be in Boston, May 8-12, 2017. For the first time, however, it won't include the OpenStack Design Summit, which will be replaced by a separate Project Teams Gathering, so it's likely to once again have a different feel and flavor as the community -- and the OpenStack industry -- grows.