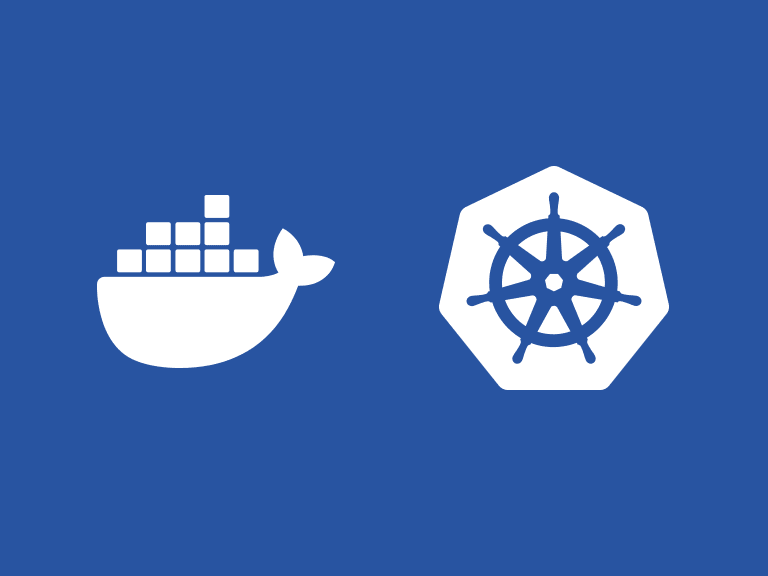 This week and next, we’re bringing you the top 5 most popular blog posts about Docker Enterprise from 2019. The #2 post started as a fun idea for Halloween. We quickly realized that while everyone is talking about Kubernetes, a lot of people are afraid to make a big commitment to it. This post captures some of the reasons people tend to hesitate, and why there’s no reason to be afraid.

5 Reasons You Might Be Afraid to Get Started with Kubernetes

Kubernetes has the broadest capabilities of any container orchestrator available today, which adds up to a lot of power and complexity. That can be overwhelming for a lot of people jumping in for the first time – enough to scare people off from getting started. There are a few reasons it can seem intimidating:

5 Reasons You Can Get Started with Kubernetes Today

Thankfully, Kubernetes is a robust platform with broad industry support both in the Open Source community and beyond. Here are 5 reasons you don’t need to be scared to get started with Kubernetes:

If you’re looking at Kubernetes, there’s never been a better time to get started – that’s after you are done with the Halloween parties and Trick or Treating!