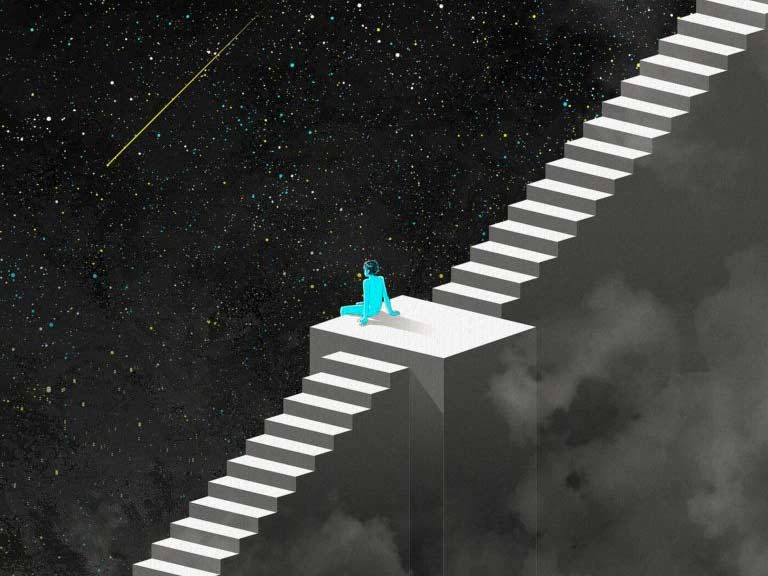 Go to any technical conference and you’ll come to a pretty quick conclusion that programmers don’t care about fashion.

Sure, programmers are perhaps less likely to have a history of wearing parachute pants, but they do follow a very different kind of fashion: technology fashions.

I’m not talking about wearables here. I’m talking about chasing the new “hot” technology. In the early 1990’s it was Object Oriented Programming. In the late 1990’s it was the World Wide Web. Then it was Virtual Machines. Then Cloud Computing. Now it’s containers, and orchestrating them with Kubernetes.

I’m not asking what the big deal is with containers. Containers are definitely an improvement over previous methods for creating and distributing software, and like the “hot” technologies before them, they’re going to be around for a good, long time.

I’m more concerned about this “all-or-nothing” mindset that comes up every time there’s a “new hotness”.

Where I start to get a little concerned, though, is when companies think that they have to “stop the presses” and not do anything until they can move everything to containers.

The fact is that while containers definitely have benefits, there is never going to be a time when every developer is using them.

Why? Well, think about it for a minute. Sure, VMs are still around, but you can probably convince yourself it’s just a matter of time until they’re absorbed into the container ecosystem.

How do I know? I know because half a century after the first personal computers arrived on the scene, 92 of the top 100 banks — and 71% of companies in the Fortune 500 — are still running COBOL on mainframes.

If 97% of ATM swipes still use COBOL, how long do you think those Java and C++ apps that run HR and accounting are going to stick around?

They’re not even the end of the line

While it’s certainly true that existing applications will continue to migrate towards containers, long before the takeover is complete, something else is going to come along and replace containers themselves.

Keep your eye on “serverless” computing. This natural evolution of the microservices paradigm is moving developers beyond thinking about the infrastructure at all, and is just the most likely “next thing” — it’s far from the only contender.

Containers are certainly the most logical way to develop right now, but eventually, something else — something we haven’t even imagined yet — will replace them.

So what do we do about it?

OK, so if we are going to stop pretending that there will be a point where all software runs in containers, what do we do about it?

Well, if we’re smart, we accept it and adjust, and we make sure that whatever comes next, we’re ready for it. That means we need to:

And finally, we must:

In other words, by all means take advantage of the great things containers bring, but remember that they’re not the only technology out there — and they never will be.

Nick Chase is Head of Technical and Marketing Content for Mirantis.  He is also the author of hundreds of tutorials and over a dozen books about technical topics, the most recent being Understanding OPNFV and Machine Learning for Mere Mortals.