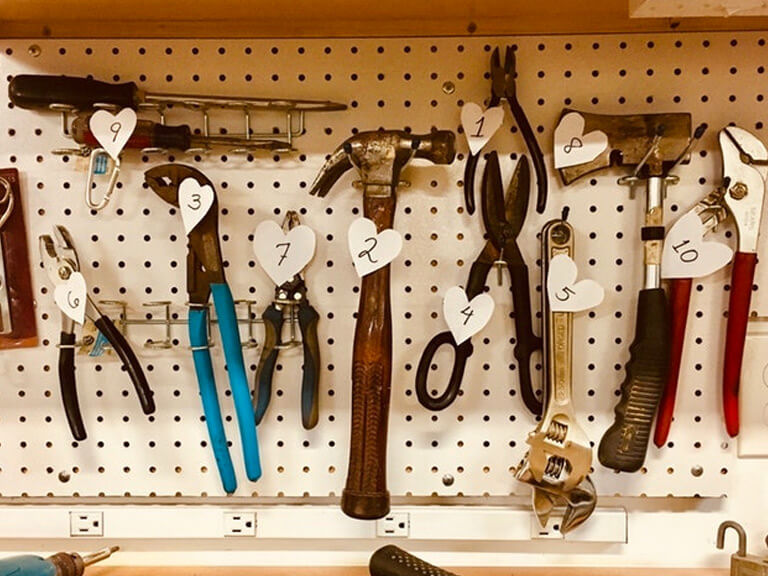 Over the past two years Docker has worked closely with customers to modernize portfolios of traditional applications with Docker container technology and Docker Enterprise, the industry-leading container platform. Such applications are typically monolithic in nature, run atop older operating systems such as Windows Server 2008 or Windows Server 2003, and are difficult to transition from on-premises data centers to the public cloud. The Docker platform alleviates each of these pain points by decoupling an application from a particular operating system, enabling microservice architecture patterns, and fostering portability across on-premises, cloud, and hybrid environments. As the Modernizing Traditional Applications (MTA) program has matured, Docker has invested in tooling and methodologies that accelerate the transition to containers and decrease the time necessary to experience value from the Docker Enterprise platform. From the initial application assessment process to running containerized applications on a cluster, Docker is committed to improving the experience for customers on the MTA journey.

Enterprises develop and maintain exhaustive portfolios of applications. Such apps come in a myriad of languages, frameworks, and architectures developed by both first and third party development teams. The first step in the containerization journey is to determine which applications are strong initial candidates, and where to begin the process. A natural instinct is to choose the most complex, sophisticated application in a portfolio to begin containerization; the rationale being that if it works for the toughest app, it will work for less complex applications. For an organization new to the Docker ecosystem this approach can be fraught with challenges. Beginning containerization with an application that is less complex, yet still representative of the overall portfolio and aligned with organizational goals, will foster experience and skill with containers before encountering tougher applications. Docker has developed a series of archetypes that help to “bucket” similar applications together based on architectural characteristics and estimated level of effort for containerization:

Evaluating a portfolio to place applications within each archetype can help estimate level of effort for a given portfolio of applications and aid in determining good initial candidates for a containerization project. There are a variety of methods for executing such evaluations, including:

Building a container for a traditional application can present several challenges. The original developers of an application are often long gone, making it difficult to understand how the application logic was constructed. Formal source code is often unavailable, with applications instead running on virtual machines without assets living in a source control system. Scaling containerization efforts across dozens or hundreds of applications is time intensive and complicated. These pain points are alleviated with the use of a conversion tool developed by Docker. Part of the Docker Enterprise platform, this tool was developed to automate the generation of Dockerfiles for applications running on virtual machines or bare metal servers. A server is scanned to determine how the operating system is configured, how web servers are setup, and how application code is running. The data is then assembled into a Dockerfile and the application code pulled into a directory, ready for a Docker Build on a modern operating system. For example, a Windows Server 2003 environment can be scanned to generate Dockerfiles for IIS-based .NET applications running in disparate IIS Application Pools. This automation shifts the user from an author to an editor of a Dockerfile, significantly decreasing the time and effort involved in containerizing traditional applications.

Running containers on a single server may be sufficient for a single developer, but a cluster of servers working together is used to operationalize container-based workloads. Historically the creation and management of such clusters were either fully controlled by a public cloud provider, tying the user to a particular infrastructure. A new Docker CLI Plugin, called “Docker Cluster”, is included in the Docker Enterprise 3.0 platform. Docker Cluster streamlines the initial creation of a Docker Enterprise cluster by consuming a declarative YAML file to automatically provision and configure infrastructure resources. Cluster may be used across a variety of infrastructure vendors, including Azure, AWS, and VMware, to stand up identical container platforms across each of the major infrastructure targets. This added flexibility decreases the need to lock into a single provider, enables consistency for multi-cloud and hybrid environments, and provides the option of deploying containers via either the Kubernetes or Swarm orchestrators.

Beyond the automation tooling, Docker also offers detailed, infrastructure-specific Reference Architectures for Certified Infrastructure partners that catalogue best-practices for various providers. These documents offer exhaustive guidance on implementing Docker Enterprise in addition to the automated CLI tooling. Additional guidance on integrating Docker Enterprise with common container ecosystem solutions can be found in Docker’s library of Solution Briefs. Provisioning and managing a Docker Enterprise cluster has been significantly simplified with the introduction of Docker Cluster, Solution Briefs, and Reference Architectures. These tools allow you to focus on containerizing legacy applications rather than investing additional time into the setup of a container cluster.