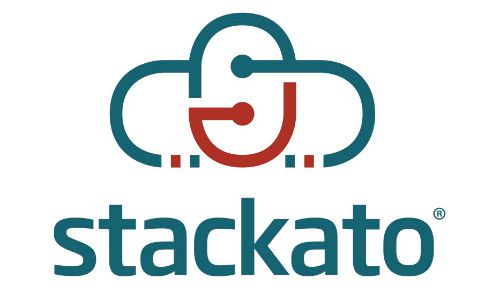 HP (or as it will soon be known, Hewlett Packard Enterprise) has purchased the Cloud Foundry-based Stackato product from ActiveState with the intention of using it to enhance the HP Helion Developer Platform.  Terms of the deal weren’t disclosed. ActiveState itself, which produces developer tools such as ActivePython, ActivePerl and Komodo KDE, has not been purchased.

ActiveState has grown the Stackato product organically, and Bart Copeland, the company’s CEO and president, was happy to point out in a blog post announcing the deal that the sale, which follows a three year partnership between the two companies, is “a better bet than continuing to grow organically, or, for that matter, taking VC money.” ActiveState employees who work on Stackato will become employees of HP cloud; Copeland will remain with ActiveState.

Stackato is based on Cloud Foundry, but also includes additional features, such as Docker integration, redundant routers, and ports as a service. It’s unclear how much of the non-open source code HP will contribute back to the community.

HP currently offers HP Helion Developer Platform, a distribution of Cloud Foundry, so given that statement, it would seem a natural assumption that Stackato will be used to enhance that product, and in fact the HP press release describing the deal says, “By providing developers a single cloud application platform with enterprise-level security and world-class support, Stackato will enhance the HP Helion Development Platform by enabling customers to bring applications to market faster by reducing the amount of time spent on IT configuration.”

It may not, however, be that simple.  According to TalkingCloud, “Jay Jamison, vice president of Helion product management at HP, said that HP has not yet decided how it will bring Stackato technology to market, but the overall goal is to converge the two platforms initially within the managed PaaS services offering that HP markets mainly to developers. … It’s not clear, says Jamison, that IaaS and PaaS offerings will ever be unified into a single product offering. But it is clear that customers often want to couple the acquisition of IaaS and PaaS services.”

Customers currently using Stackato include Capital One, Cisco, Colgate-Palmolive, and Mozilla, according to VentureBeat.

The transaction, which is expected to close during the fourth quarter of HP’s fiscal year 2015, is part of HP’s $1 billion commitment to cloud. The company is trying to target the hybrid cloud market, in which PaaS plays a large role. According to Datacenter Knowledge, “ActiveState studies claim Stackato helps enterprise customers deliver applications 30 times faster than the traditional development cycle and with a 90-percent cost reduction.”