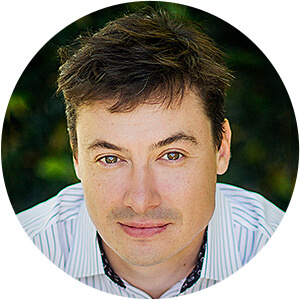 It took me too long to realize it, but now I am certain. Infrastructure software is dead. And with it, numbered are the days of any company whose core business is pinned to selling licenses or subscriptions to infrastructure software bits. It feels as though the entire industry is stuck in a self-perpetuating cycle of trying to justify its own existence. And if we keep it up, we’ll be dead too.

Let me take a step back and set the context. We came late to the OpenStack game. At that time software startups like Piston and Cloudscaling, as well as established companies like Red Hat and HP were well underway in their race for the “king of OpenStack software” title. Fast forward five years and we are behind the largest OpenStack deployments on the planet, able to win deals from a super competent rival with 20 years of open source history.

But none of this matters, because today customers don’t care about software. Customers care about outcomes. And the reason Mirantis has been successful is because, despite ourselves, outcomes are what we’ve been able to deliver to our customers by complementing crappy OpenStack software with hordes of talented infrastructure hackers that made up for the gaps. We didn’t win because of the software. We won because we’ve been shouldering the pain associated with turning OpenStack software into customer outcomes. 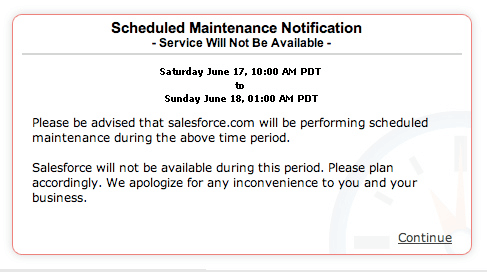 When Salesforce.com launched, Siebel was a 2 billion dollar software company. At the time, Siebel could not have beaten SFDC by writing a better version of its CRM software, because SFDC did not innovate on the software; it innovated on the delivery model that abstracted customers away from the pain of operating (forever crappy) enterprise CRM software.

In hindsight it is obvious, right? Why is it then that after AWS disrupted the infrastructure delivery model a decade ago, today we still see infrastructure startups and veterans trying to capture market share by shipping a better version of infrastructure software? Would it not be the same as Siebel trying to beat SFDC by building “better” CRM, while continuing to ship it on CDs?

At Mirantis we entered the market with a services-first approach, focused on helping customers build and operate OpenStack before ever releasing an OpenStack software distribution. To this day, many still don’t understand the business model. “Do you want to be a product company or a services company?” – we get asked. “Is AWS a product company or a services company?” – I reply. Cloud is about redefining the notion of “product.” Software is the product of yesterday. The product of today is a combination of software and, more importantly, a service to operate that software, getting the customer to their desired outcome.  So when Mirantis is discounted as “primarily a services company“, I reply: “You bet we are!”

21 responses to “Infrastructure Software is Dead”