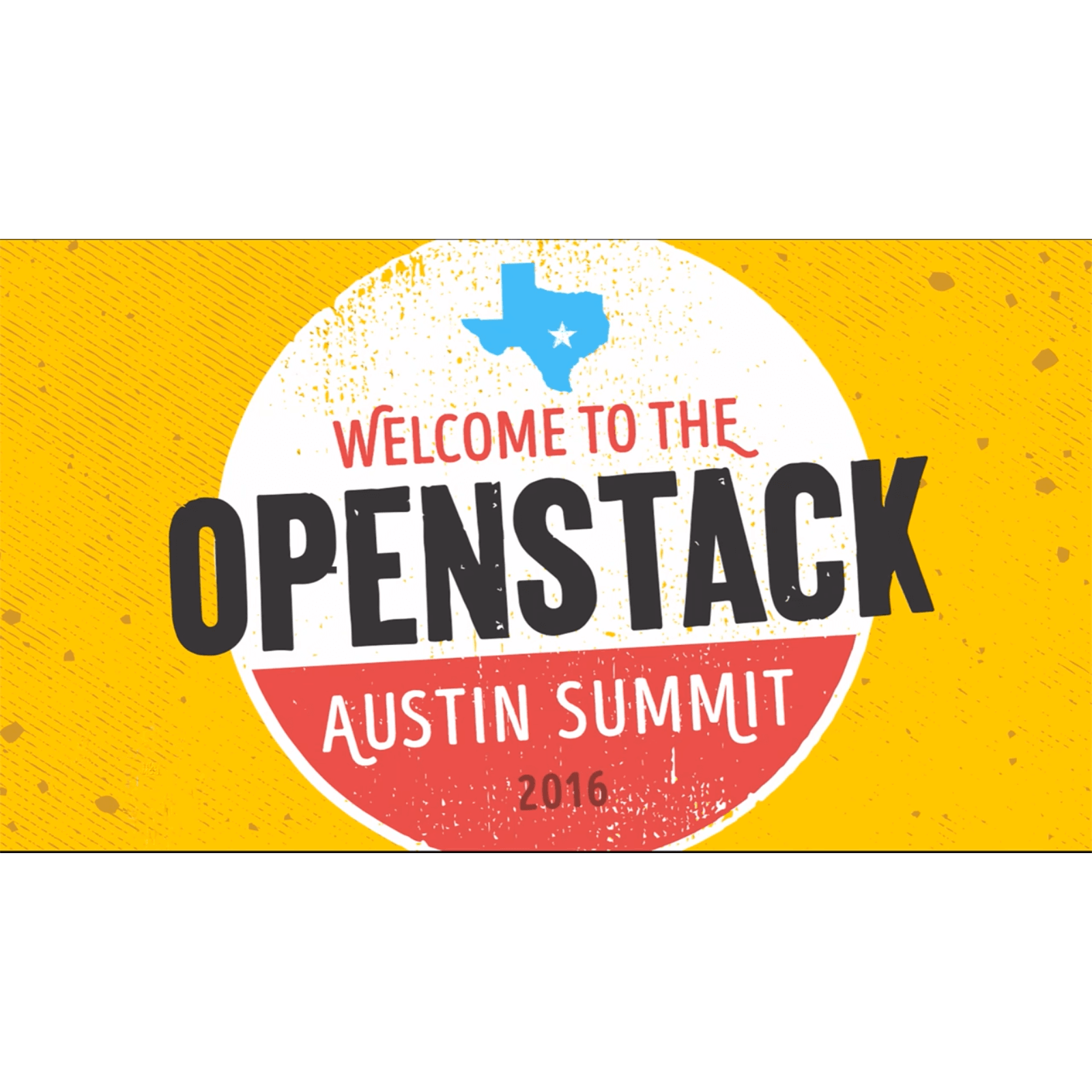 In his keynote for last week’s OpenStack Summit in Austin, Texas, Sorabh Saxena, AT&T SVP, Software Development and Engineering, talked about the company’s cloud journey, and how AT&T was planning even more deployments in 2016 as it virtualizes its infrastructure based on OpenStack.

From 2007 to 2015, mobile data traffic grew by 150,000% (yes, you read that right) to a current rate of 114 petabytes daily. AT&T expects 10x network traffic growth by 2020, so the company knew it needed to transform its approach for building networks, and the answer, they decided, is to transition from purpose built network appliances to open white-box commodity hardware virtualized and controlled by the AT&T Integrated Cloud, or AIC.   The company has deployed 74 OpenStack clusters and plans to increase that number to over 100 by the end of the year.

Managing the full life cycle of this virtualized network infrastructure via AIC, working in conjunction with both local and global controllers, prevents vendor lock-in and allows AT&T to build a open, flexible, modular architecture, as in Figure 1: 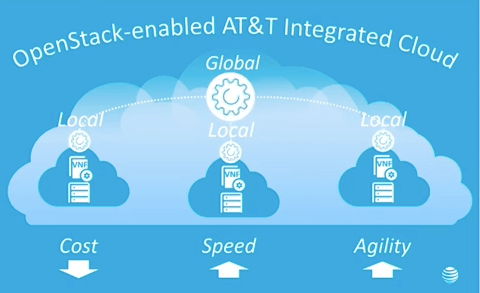 This architecture helps AT&T to kill three birds with one stone: it can decrease costs, increase the speed of feature delivery, and provide much better agility. The goal is to virtualize and cloud enable 75% of its entire network architecture — nearly 1000 AIC zones across the globe — by 2020. 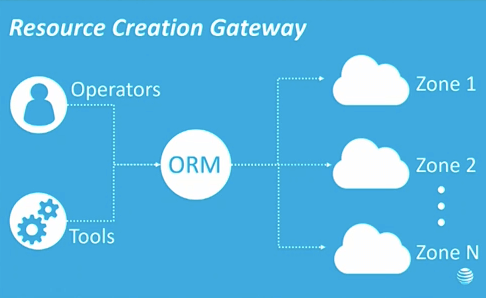 For example, if the cloud operator wants to create an image for one of many network functions and distribute it only for the selected set of AIC zones, ORM simply tags several zones with a group name, specifies the group name as a target, and then distributes image to this particular group. 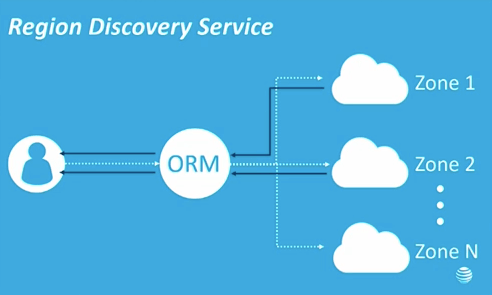 If you want to deploy VNF for a mobile phone service workload, you can ask the ORM to filter, downselect and present back the zone that matches the criteria (kind of like an online hotel reservation system).

The first gap was within the datacenter. AT&T needed a local controller to build carrier grade network functions, so they worked with the open source community to develop the local controller and integrated it with the Neutron APIs.

The second gap was that the company needed the capability to enable and manage very complex high end communication services across the wide area network and integrate them with existing systems (ticketing, monitoring, and ordering), and ECOMP provided that opportunity in concert with AIC.

Call to action for the community

After explaining how all of this works — you can watch the full video for details — Saxena issued a call to action to the community.  OpenStack, he said, can become the real standard for private clouds of any size — telecom or not — as long as the community collaborates across projects to solve large operators’ and service providers’ needs.

Following AT&T’s keynote came the announcement of the 2016 Superuser Award.  This year the four finalists were AT&T, Betfair, Workday, and DreamHost, all chosen because of their contributions to OpenStack and the fact that they are using it to such an extensive degree to transform their business. The winner was chosen by user votes, and AT&T, this year’s winner, receives a trip for the team to Barcelona, where the next summit will be held.