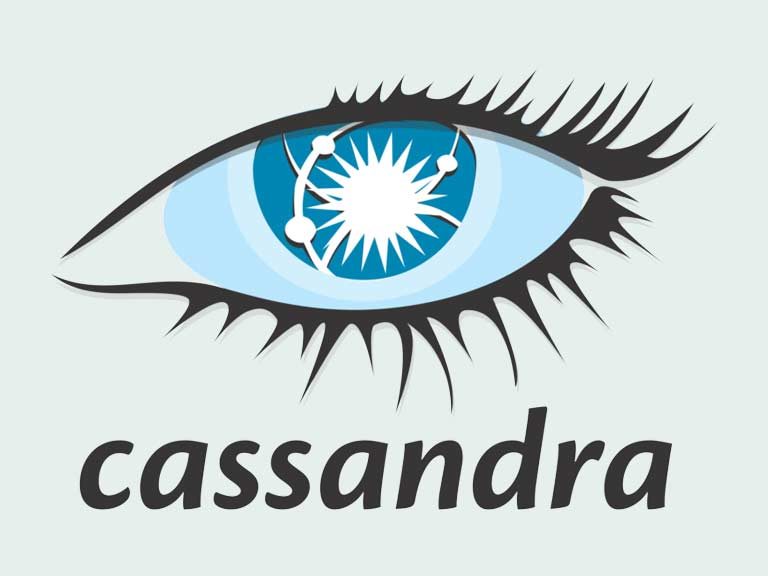 When a company is small — say, just a few people, not much revenue — it’s natural to keep track of everything in simple spreadsheets or user-friendly databases such as Microsoft Access.  As you grow, you realize that your needs go beyond what Access was designed for, and you start thinking about large commercial databases such as SQL Server, or Oracle, or one of the open source databases such as MySQL.

But eventually, when you get big enough, you discover that even those databases aren’t beefy enough to handle the job.  Maybe it’s the type of data, or the volume of data, or your new cloud-based architecture, but you realize it’s time.

You need to start learning about NoSQL.

Can’t wait to jump right in?  Watch a free crash course on NoSQL and Cassandra.

There are more than 225 different NoSQL databases, including the more well known open source projects such as Cassandra, Redis, and Etcd, cloud-based versions such as Amazon Web Services DynamoDB, and proprietary products such as Oracle NoSQL. They’re all different, but they share various traits.

In this article, we’ll discuss what makes them different from traditional relational databases and why you might want to take advantage of them.

What is NoSQL and how is it different from RDBMS

The most obvious way that a NoSQL database differs from traditional relational databases is in the structure of the data.  An RDBMS consists of tables of data structured according to a schema:

These tables are usually “normalized”, meaning that specific pieces of data appear only once, and they’re linked together by keys.  So if, for example, you wanted to see all of Alice’s skills, you could do it with an SQL query:

This kind of query brings the data from both tables together using a “join”.

Non-relational, or NoSQL databases, are different, in that there is no defined schema. Data is added and defined as it comes in, much as relationships are created and modified on the fly in an object oriented system, rather than being pre-defined in a dictionary.  The structure of the data doesn’t matter.

In fact, there are four different types of NoSQL databases:

But structure isn’t the only difference between SQL and NoSQL databases. One of the most important differences has to do with consistency. RDBMSs are defined by the acronym ACID, an initialism for:

NoSQL databases, on the other hand, are defined by the acronym BASE (because developers love a good pun), which stands for:

There’s no need to change over to a NoSQL database all at once; the two types can coexist quite nicely using a paradigm called polyglot persistence. But why would you even want to consider it in the first place?

Why you’d want to use a NoSQL database

There are lots of reasons that you might find yourself thinking about using one for the various NoSQL databases, including scalability and cost, performance, and flexibility.

In a high impact environment, data streams  and feeds can operate too quickly to allow for traditional transaction execution, which requires a commit and flush to the database in order to make them permanent. NoSQL databases, on the other hand, are designed to hold entries in memory and persistent them when storage has had time to catch up, enabling you to be more “run and gun” than an RDBMS.

NoSQL databases are designed so that they can be scaled horizontally, which means that you can start with a single small server and scale up — or down — as you need to, for a true Cloud native architecture. For example, let’s say you know from the beginning that you want high availability, so you start with three small servers to satisfy your requirement for redundancy.

These databases enable the system to continue functioning should one or more nodes go down — unlike RDBMS, where the failure of a single drive or server can bring down the entire application.  This means that if usage begins to outstrip the capacity of your three servers, you can add more, and in general they will be auto-discovered by the cluster and the data populated to the new nodes.

On the other hand, when usage goes down, you can shut down those additional nodes, and because the failure or disappearance of an individual node doesn’t affect the performance of the system, your application keeps on going.

Contrast this with a traditional RDBMS, which (usually) can only scale upwards, meaning that to get better performance, you need a larger machine.  As a result, you spend the vast majority of your time in one of two states: either your machine is too small for the traffic you’re getting and your users are getting a poor experience, or your machine is too big for the traffic you’re getting and you’ve got spare capacity sitting around, wasting money.

As far as performance is concerned, NoSQL databases are designed for very large datasets, and as a result, usually perform faster.  In addition, many, such as Redis, are in-memory databases, which improves performance even more.

Finally, there’s the NoSQL advantage itself. The ability to have a “schemaless” system provides a number of benefits, including:

In systems with huge amounts of data, getting locked into a particular schema can cause enormous problems later on.  Sure, you can always change the schema later, but for large systems this can be extremely dangerous and time consuming before you even consider changes to the application based on that database.

It’s important to remember, however, that not all NoSQL databases are created equal.

There is one significant drawback to NoSQL databases, however. While RDBMS’s are generally the same — SQL has been fairly standardized for decades, and it’s usually a matter of simply changing drivers to change the database behind your application — NoSQL databases are all different, and it’s important to know what you want before committing to one over another.

There are four major differences between NoSQL databases:

In addition, different types of NoSQL databases have different strengths and weaknesses.  For example, key-value stores have high performance and flexibility, but support only low complexity in the data. A graph database can handle high complexity but has only moderate performance.

If you’re thinking that this leads to the functional equivalent of “vendor lockin”, you’re right.  So it is always a good idea to thoroughly investigate before committing, even if that means doing a small proof of concept first.

Next week, we’ll be starting a project demonstrating the use of these NoSQL databases, building, and eventually containerizing, an application built on Cassandra.