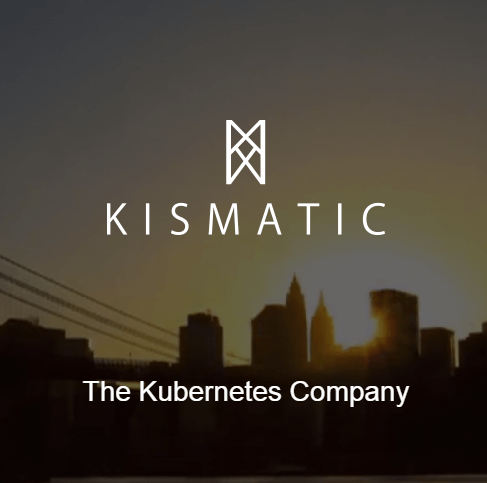 You may have noticed a new company called Kismatic—they recently started following you on Twitter, or you saw their presentation at the Google Kubernetes gathering in February. Their website mysteriously says they’re “getting ready to re-imagine the datacenter.”

What are they up to? Kismatic is about to release a commercial distribution of Kubernetes, Google’s open source system for managing containerized applications across multiple hosts. Kismatic’s contribution is a web UI that makes Kubernetes easier—you can visualize clusters, and get better insight into deploying, maintaining, and scaling applications. They're also working with Google to jointly create Ubernetes—a Kubernetes cluster federation model to prevent cloud provider lock-in and enable workloads to run across multiple cloud providers, founder and CEO of Kismatic Patrick Reilly said. 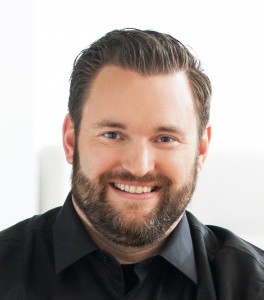 While ramping up and comparing Mesos to Kubernetes, since Google was a partner, Reilly started working with Google to build similar features and led to Reilly’s presentation at the Kubernetes gathering in February. "I kind of fell in love with Kubernetes,” Reilly said. “It’s easier, and it scratches the itch I saw most people having.” He and co-founder BC Broussard wondered if what Mesosphere is to Mesos, could Kismatic be that for Kubernetes?

Re-imaging the datacenter, to Reilly, means taking the physical hardware you already have and using it more efficiently. Moving to an architecture that uses containers and orchestration gives you more flexibility and lets you do more with less, and since Kubernetes automates manual operations tasks, productivity “goes through the roof.”

“Developers can think in terms of applications and building microservices versus managing their VMs and infrastructure complexities," he said. “I like the idea of getting every last ounce of use of what you have, and use less hardware.”

Kismatic plans to participate in Google’s Kubernetes launch announcement in June and will release its distribution then. For now, Kismatic is focusing on enterprise “lighthouse” customers in finance and entertainment. “One key aspect of our business in the early days will be giving those customers packages that are easy to install and that work out of the box with sane defaults,” he said. “We want to make sure customers have a phone number to call to get support.”

Kismatic is is testing its Kubernetes distribution on OpenStack. Reilly said customers can run instances on bare metal or on OpenStack. “Containerization is still fairly new,” he said. “There are a lot of things in flight, and I look at Openstack as an insurance policy against that. You know something can be written to OpenStack, so however containers might go, why would I want to buy and set up a couple of million dollars of hardware on something, and use it in a different capacity when I can just choose something that gives me a ton of flexibility?”

Expect a funding announcement soon. While Kismatic is only seven people at the moment—including contractors—Reilly has plans to grow the company to 20 people by June.

To read the transcript of the conversation and get more details about Kismatic, click here.