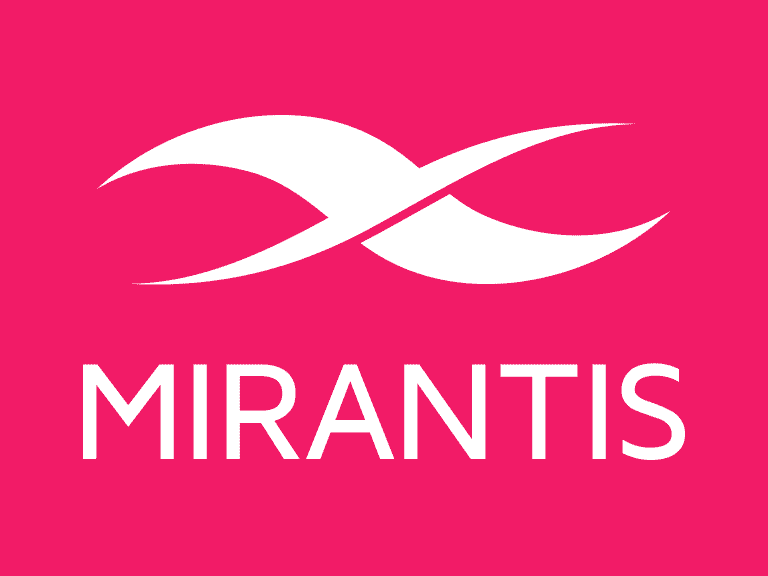 There’s no denying that the last year has seen a great deal of turmoil in the OpenStack world, and here at Mirantis we’re not immune to it.

In fact, some would say that we’re part of that turmoil. Well, we are in the middle of a sea change in how we handle cloud deployments, moving from a model in which we focused on deploying OpenStack to one in which we focus on achieving outcomes for our customers.

And then there’s the fact that we are changing the architecture of our technology.

It’s true. Over the past few months, we have been moving from Mirantis OpenStack to Mirantis Cloud Platform (MCP), but there’s no need to panic. While it may seem a little scary, we’re not moving away from OpenStack – rather, we are growing up and tackling the bigger picture, not just a part of it. In early installations with marquee customers, we’ve seen MCP provide a tremendous advantage in deployment and scale-out time. In just a few days, we will publicly launch MCP, and you will have our first visible signpost leading you out of the desert. We still have lots of work to do, but we’re convinced this is the right path for our industry to take, and we’re making great progress in that direction.

To understand what’s going on here, it helps to have a firm grasp of where we started.

When I started here at Mirantis four years ago, we had one product, Mirantis Fuel, and it had one purpose: deploy OpenStack. Back then that was no easy feat. Even with a tool like Fuel, it could be a herculean task taking many days and lots of calls to people who knew more than I did.

And so Fuel grew. And grew. And grew. Finally, Fuel became be so big that we felt we needed to involve the community even more than we already had, and we submitted Fuel to the Big Tent.

Here Fuel has thrived, and does an awesome job of deploying OpenStack, and a decent job at lifecycle management.

But it’s not enough.

And let’s face it: deploying and managing big, complicated, distributed applications is a solved problem.

So let’s look at what this means in practice.  The most important thing to understand is that where Mirantis OpenStack was focused on deployment, MCP is focused on the operations tasks you need to worry about after that deployment. MCP means:

OK, so that’s a little less confusing than a diagram, but there’s still a lot of “sales” speak in there.

Let’s get down to the nitty gritty of what MCP means.

Let’s look at each of those things individually and see why it matters.

There was a time when you would have separate environments for each type of computing you wanted to do. High performance workloads ran on bare metal, virtual machines ran on OpenStack, containers (if you were using them at all) ran on their own dedicated clusters.

In the last few years, bare metal was brought into OpenStack, so that you could manage your physical machines the same way you managed your virtual ones.

Now Mirantis Cloud Platform brings in the last remaining piece. Your Kubernetes cluster is part of your cloud, enabling you to easily manage your container-based applications in the same environment and with the same tools as your traditional cloud resources.

All of this is made possible by the inclusion of powerful SDN and SDS components. Software Defined Networking for OpenStack is handled by OpenContrail, providing the benefits of commercial-grade networking without the lock-in, with Calico stepping in for the container environment. Storage takes the form of powerful open source Ceph clusters, which are used by both OpenStack and container applications.

These components enable MCP to provide an environment where all of these pieces work together seamlessly, so your cloud can be so much more than just OpenStack.

Knowing what’s happening under the covers

With all of these pieces, you need to know what’s happening — and what might happen next. To that end, Mirantis Cloud Platform includes an updated version of StackLight, which gives you a comprehensive view of how each component of your cloud is performing; if an application on a particular VM acts up, you can isolate the problem before it brings down the entire node.

What’s more, the StackLight Operations Support System analyzes the voluminous information it gets from your OpenStack cloud and can often let you know there’s trouble — before it causes problems.

All of this enables you to ensure uptime for your users — and compliance with SLAs.

Perhaps the biggest change, however, is in the form of DriveTrain. DriveTrain is a combination of various open source projects, such as Gerrit and Jenkins for CI/CD and Salt for configuration management, enabling a powerful, flexible way to both deploy and manage your cloud. We use it for Mirantis Managed OpenStack to make sure you have the best possible experience, and it’s there for you as well, whether you operate the cloud yourself from the beginning, or you wait until you’re up and running, then transfer it to your own control.

Because let’s face it: the job of running a private cloud doesn’t end when you’ve spun up the cloud — it’s just begun.

Upgrading OpenStack has always been a nightmare, but DriveTrain is designed so that your cloud infrastructure software can always be up-to-date. Here’s how it works:

Mirantis continually monitors changes to OpenStack and other relevant projects, providing extensive testing and making sure that no errors get introduced, in a process called “hardening”.  Once we decide these changes are ready for general use, we release them into the DriveTrain CI/CD infrastructure.

Once changes hit the CI/CD infrastructure, you pull them down into a staging environment and decide when you’re ready to push them to production.

In other words, no more holding your breath every six months — or worse, running cloud software that’s year old.

Where do you want to go?

OpenStack started with great promise, but in the last few years it’s become clear that the private cloud world is more than just one solution; it’s time for everyone — and that includes us here at Mirantis — to step up and embrace a future that includes virtual machines, bare metal and containers, but in a way that makes both technological and business sense.

Because at the end of the day, it’s all about outcomes; if your cloud doesn’t do what you want, or if you can’t manage it, or if you can’t keep it up to date, you need something better. We’ve been working hard at making MCP the solution that gets you where you want to be. Let us know how we can help get you there.