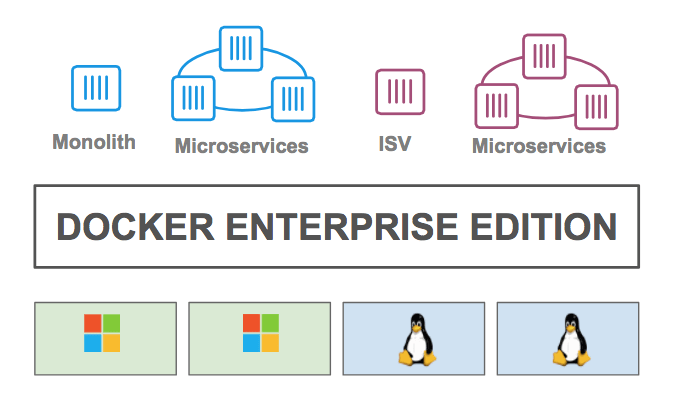 The recent Docker Virtual Event, Unveiling Docker Enterprise Edition (EE) 2.0, gave us the opportunity to highlight some of the great reasons to adopt a containerization strategy across your entire application portfolio. In Part 1 of this blog, we covered some of the top questions we received about Swarm and Kubernetes orchestration in Docker Enterprise Edition – the world’s leading enterprise-ready container platform. Today, we will cover some of questions about running Windows containers.

If you missed the live event, don’t worry! You can still catch the recording on-demand here.

Q: I thought containers were based on Linux processes. How do Windows-based Docker containers work?

Q: Can Windows and Linux containers in the same environment talk to each other?

A: Yes! Windows and Linux containers in the same cluster can share a common overlay network. 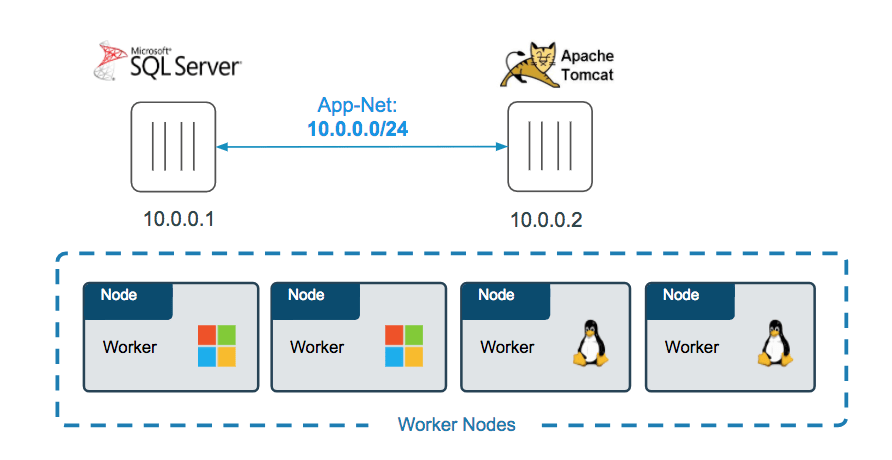 Q: How does licensing work for Docker EE 2.0 and Windows Server?

Q: What solutions are available for my .NET development team building containerized applications? 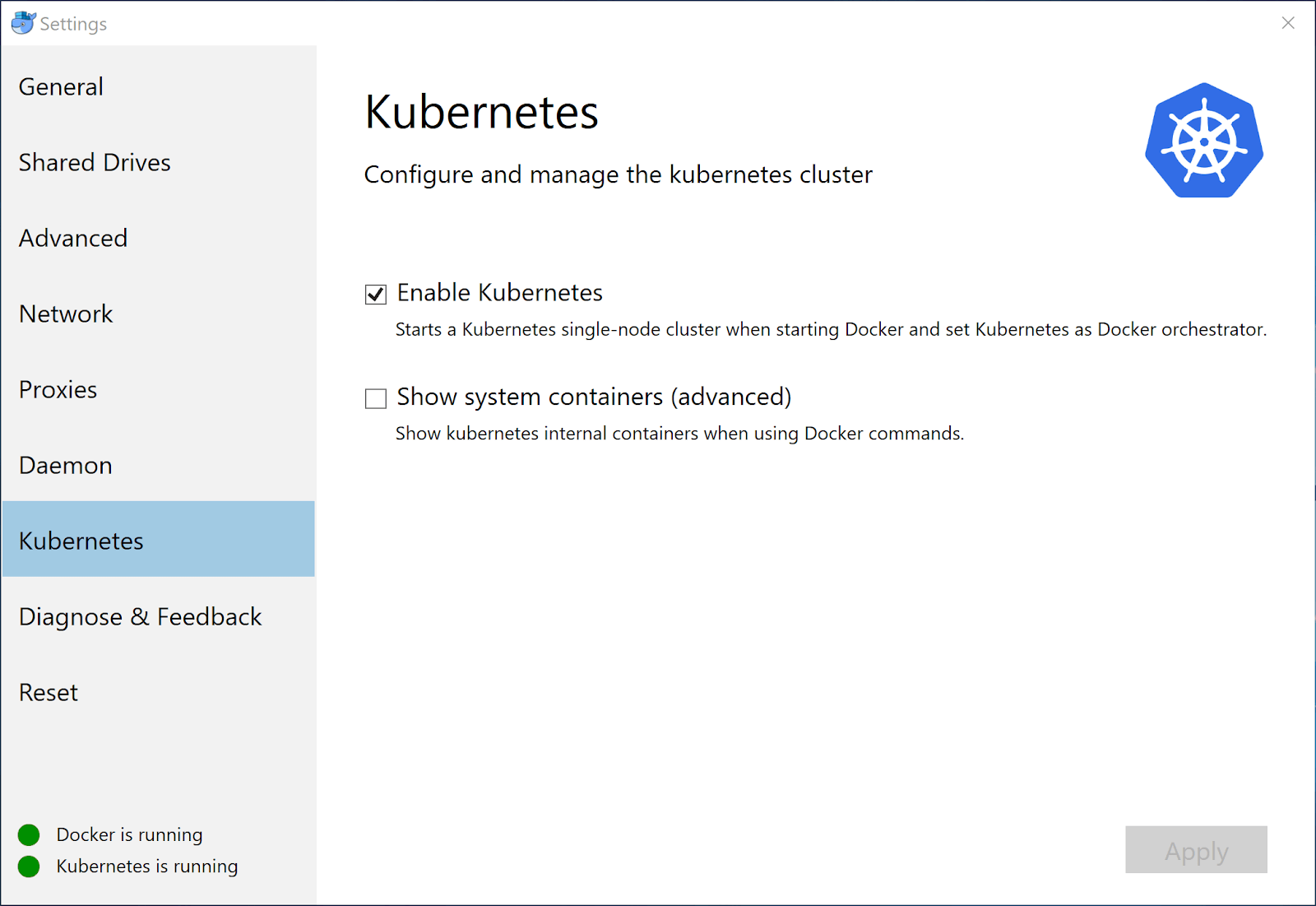 To learn more about Windows containers, check out these resources: