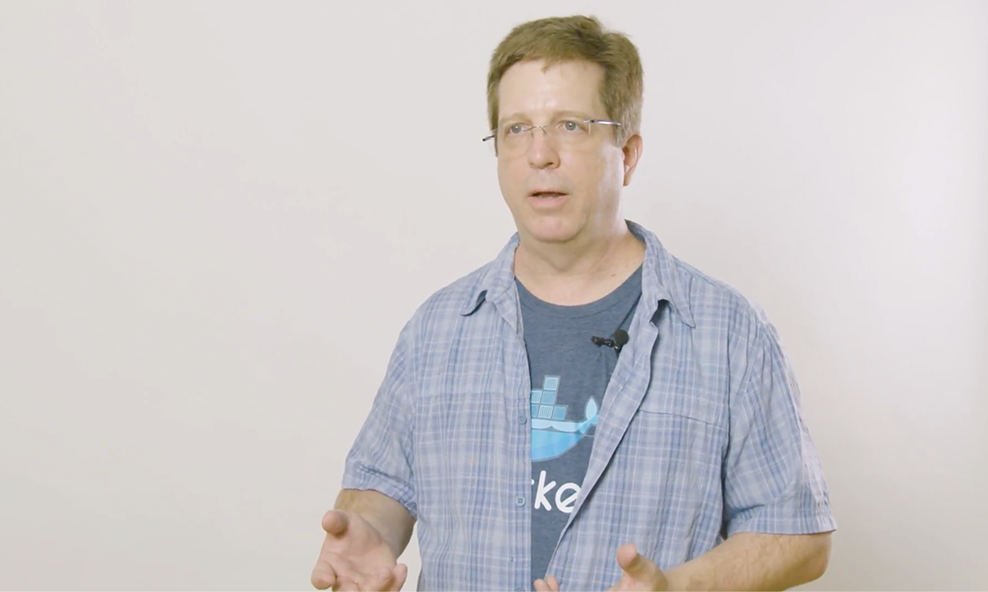 Information Management is Core to MetLife

MetLife offers auto, home, dental, life, disability, vision, and health insurance to over 100 million customers across 50 countries. Their business relies on information – about policyholders, risk assessments, financial and market data, etc. Aaron Ades, AVP of Solutions Engineering at MetLife offers that they’ve been in the information management business for 150 years and have accumulated over 400 systems of record – some apps are over 30 years old.

The challenge for MetLife is that they still have a lot of legacy technology that they must work with. Aaron shared that there is still code running today that was first written in 1982, but they still need to deliver a modern experience on top of those legacy systems.

A key realization for MetLife was that wrapping containerized microservices around a legacy app would make them more easy to adapt and improve. As Aaron shared about breaking up the business logic into smaller pieces, “it makes you more nimble…it makes your systems of record much easier to deal with.” For MetLife, that also means the application becomes more portable. Once containerized, MetLife has the flexibility to host the services in their own datacenter or in the cloud.

With Docker Enterprise, MetLife found a secure container platform that could deliver both objectives around containerization and management across a hybrid cloud. Docker Enterprise provided them a commercially backed end-to-end container management solution. It was easy for the DevOps team to install and manage and it allowed them to go from concept to production in only 5 months.

With Docker Enterprise in place, MetLife has shipped a new modern UI that allows customers and agents to have a holistic view of their relationship with the company. It can be viewed on a phone, laptop or other mobile device, but it taps into data written in different decades in different languages, running on different systems, successfully integrating the old with the new.

Aaron and his team have also seen significant operational improvements including:

Adopting Docker Enterprise has, more importantly, sparked a new wave of innovation at MetLife. As Aaron closed out his presentation, he recognized the “Mod Squad”, the team that led the Docker Enterprise project and was credited with “changing the culture of the company” as “antibodies to the status quo”. He believes Docker Enterprise has been transformative for his company and has ignited a spark across multiple businesses at MetLife. In the end, he believes this will allow them to be more agile and more nimble which is a core competitive advantage.

MetLife customers and agents were demanding a better experience across all of MetLife’s offerings. But 400+ systems of record and 6,000 applications are expensive to maintain and create integration challenges. While bringing in new tools meant more costs and overhead to their already expansive IT portfolio.

MetLife deployed Docker Enterprise to solve this problem in two phases. First, a new microservices application provided a unified customer and agent experience that connects to disparate systems of record on the backend. Second, they targeted nearly 600 existing Linux applications for modernization through containers.

MetLife reduced the time to market for new services — from 18 months to 5 months — and reduced TCO for a single technology stack. The user experience improved for both customers and employees.

MetLife by the Numbers

“Docker Enterprise creates a self-funding model to fuel change and innovation at scale.” 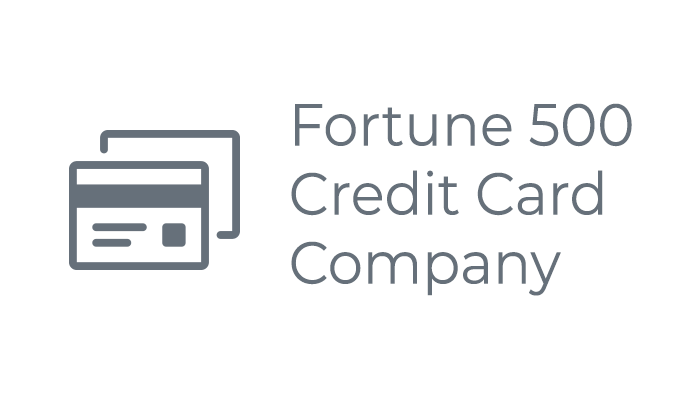