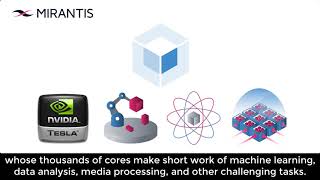 Machine Learning can benefit from specialized hardware such as Graphics Processing Units (GPUs), which are tuned for specific types of mathematics. But you can’t achieve the benefit unless your application runs on a server with those capabilities available. Learn how Mirantis Kubernetes Engine runs on Nvidia GPUs on bare metal or public clouds for data science and Big Data.

Overview
Containerization with Mirantis Kubernetes Engine enables data scientists and those who work with them to be more productive. It also directly improves the speed of innovation in their organizations. What’s more, it provides an easier path to Machine Learning and Artificial Intelligence than trying to figure out all of the pieces needed to make that happen. Instead, expedite and improve data models, and as a result, make breakthroughs possible, faster and more reliably.   Machine Learning and Artificial Intelligence capabilities are becoming more routinely required as ML/AI moves into the mainstream, powering solutions ranging from predictive analytics to image recognition to sales and operational efficiency. Mirantis Kubernetes Engine provides an ideal environment, enabling the advantages of not just a containerized approach, but also the ability to make use of hardware capabilities such as GPU support.

Streamline experiments, analysis, and practices with Mirantis Kubernetes Engine by capturing environments, , data sets, and models, including configuration and dependencies, in a portable package that facilitates reproducibility at scale.

Use Mirantis Secure Registry to securely share experiments with colleagues, and build on prior work to take innovation to the next level. And do it in a way that protects your data, your applications, and your workflow.

Discover how data scientists at BCG Gamma use Mirantis Kubernetes Engine to scale and deliver AI and ML apps faster. 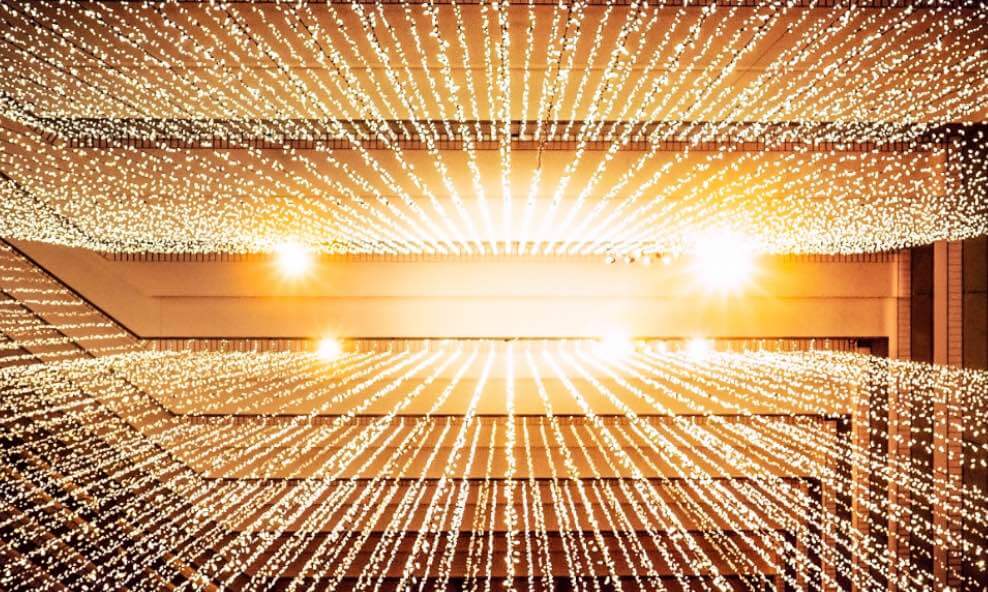