Be careful what you wish for: OpenStack is finally "boring" 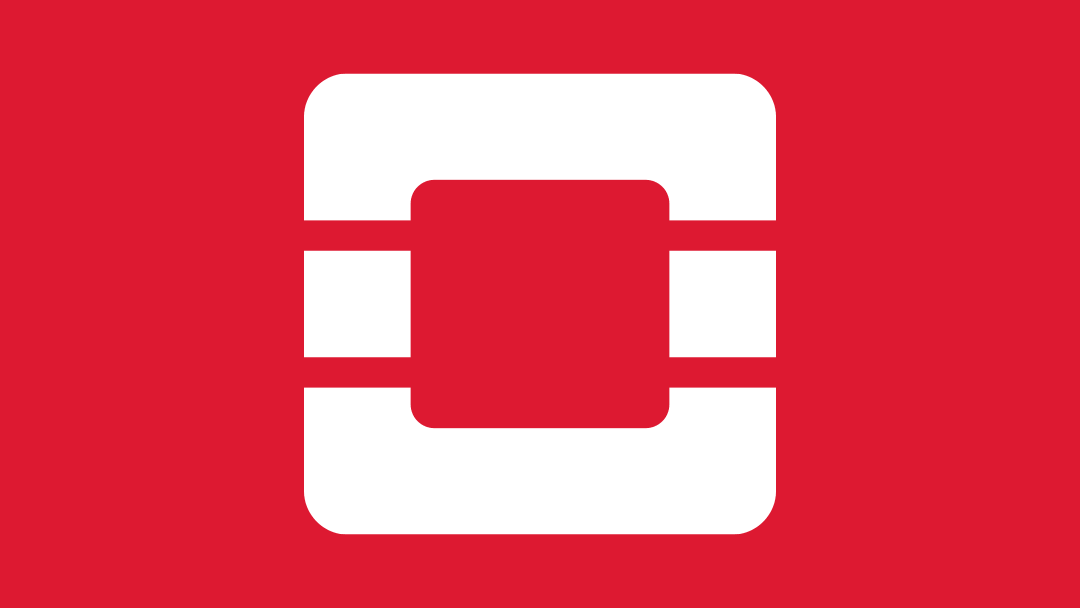 When Jesse Proudman talked about OpenStack getting "boring", he meant it in a good way. You know, the way that starting your car should be boring; if you're excited that it started, then there's something to be said about its reliability -- or lack thereof. But now it's happened.  OpenStack is, in fact, boring. It runs massive scientific and communications clouds at research institutions, enterprises, and telcos. Even Forrester reports that "OpenStack has grown into a de facto standard platform for the private cloud market and now serves as the foundation for public clouds, particularly in Europe and China." New releases typically include incremental changes rather than the massive new features that came in its early years. Simply put, OpenStack is no longer the new, exciting kid on the block. That title has clearly gone to containers and container orchestration systems such as Kubernetes. One just has to look at Google Trends to see it: 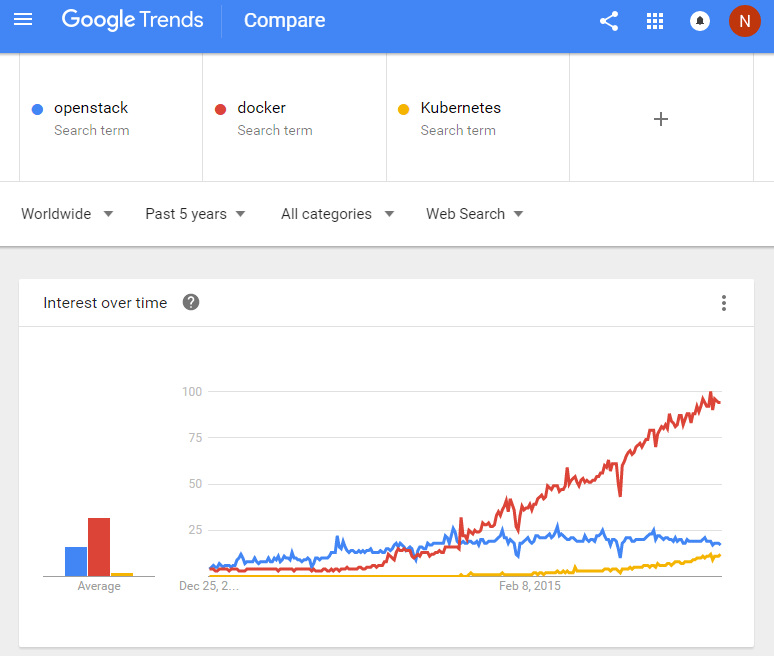 As you can see, while OpenStack has been holding fairly steady, it is trounced by Docker, and Kubernetes is starting to overtake it. We can see this in the news, as well.  HPE has sold its OpenStack products to SUSE.  Cisco is closing down its Intercloud OpenStack-based public cloud. Even Mirantis, the "pure play OpenStack" company, now includes Kubernetes prominently in its design plan. For individual developers, it means that effort goes into solving problems for Kubernetes or Docker when it could have gone to OpenStack. For example, Mirantis' Piotr Siwczak's team recently added an AppController that enables users to deploy Kubernetes applications in a particular order. Add to this a fading enthusiasm for the "Big Tent" approach to development that many developers feel has diffused efforts, and it feels like a lot of the energy has gone out of the community.  Ask a group of OpenStack developers what they'd like to see in the coming year, and inevitably one or more will say, "Get rid of the Big Tent."

But what does it mean for OpenStack?

So does that mean that OpenStack is doomed? Not really. Yes, companies have left the OpenStack space; that started with the collapse of Nebula in April of 2015. But it's a consolidation that was inevitable; any industry that grows as fast as OpenStack is going to attract more vendors -- and more large vendors -- than it can sustain, and eventually the market will have to right itself.  Most of the companies that have disappeared didn't really go away, they were just absorbed into larger entities, such as Piston going to Cisco, Cloudscaling going to EMC, and Blue Box going to IBM. These larger entities still have big OpenStack plans; EMC (itself now part of Dell) recognizes that private cloud is where it must sell hardware -- and private cloud means OpenStack. IBM's entire BlueMix public cloud strategy is based on OpenStack. And that's not counting the major Communications Service Providers, such as AT&T, Comcast, and Verizon, which all plan to build their NFV infrastructures on OpenStack, "cool" or not. Even HPE's sale of its OpenStack assets to SUSE isn't a complete abandonment of the technology. For one, it's actually art of a larger deal in which the company sold many of its software assets to SUSE's parent company, MicroFocus. For another, HPE intends to continue selling OpenStack by OEMing the product back from SUSE. And while Cisco may be abandoning its role as a public cloud vendor, actual public cloud vendors such as UKCloud and Auro are busy building and expanding their OpenStack-based public clouds, so that's not going away anytime soon either. “There are more than 20 public cloud providers running OpenStack in 60 data centers around the world,” Mark Collier, chief operating officer of the OpenStack Foundation tells Fortune.

What about the Big Tent?

And what about the Big Tent?  Was it a mistake? Have things gotten too diffused? Is it now impossible for a project to get traction because there are too many other options? The reality of the Big Tent is that it had to happen, and it had to fail, to an extent, in order for it to ultimately become a success (which I believe that it will).  Here's what I mean by that. The Big Tent was initiated in order to solve a problem in which projects were "integrated" or not based on the decision of the Technical Committee -- a decision that was, in many ways, subjective and arbitrary.  That meant that a project could live or die based on the persuasiveness of its team, or how the TC was feeling that day, or the alignment of the stars, regardless of whether it was important or had sufficient support to get it to a state of usefulness.  What was more, the old process prevented duplicate projects in a single problem space, creating an effective monopoly that had the potential to stifle innovation, even if a project was going off the rails. The Big Tent solved these problems by creating an entirely objective manner for projects to join; if you follow the "four opens" (open source, open design, open development, and open community), you can be in, period.  Does that mean that multiple projects can tackle the same space?  Yes. Does that mean dilution of effort?  Yes. But here's the thing: OpenStack, like any open source community, is a "do-ocracy."  You're judged not necessarily by what you do, but by what you get done. And if that means looking at an existing project and combining resources, people are going to do it, because it's how you Get Things Done. Yes, it can be chaotic. It's democracy as Russell B. Long described it:  "Democracy is like a raft: it won't sink, but you will always have your feet wet."

The benefits of boring

And what about companies like Mirantis adding Kubernetes and other container technologies to their slate? Is that a sign of the OpenStack Apocalypse? In a word, "no". It's a sign that the technology has finally gotten reliable and routine enough that companies feel comfortable building on it -- and in a major, major way. Mirantis, for example, could have simply pivoted to raw Kubernetes on bare metal and dropped OpenStack altogether. But had it done that, it would have essentially been starting over on most of the capabilities OpenStack has been working on for the last six years, such as Software Defined Networking and NFV infrastructure. Instead, the company is working to combine the benefits of both technologies, deploying OpenStack using Kubernetes to take advantage of the latter's scaling and high availability while maintaining OpenStack's advantages.

Look, as much as we all might find the loud, crazy guy at the party entertaining, when it comes to business, we really don't want him running through a customer proposal screaming and spilling a beer. Private cloud has reached a stage where we want a coworker who's mature, sober, reliable, and yes, maybe even boring.