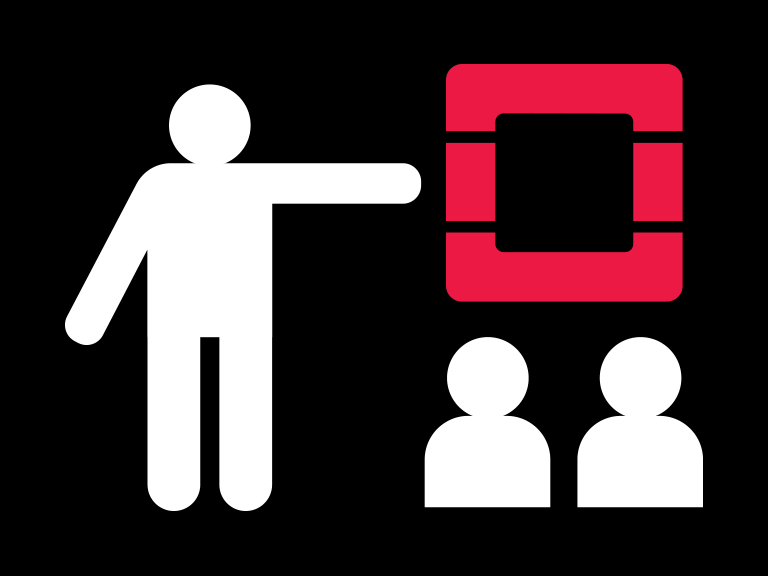 Since Rackspace and NASA launched the OpenStack cloud-software initiative in July 2010, there have been 2 releases per year, beginning with the Austin release in October 2010, and most recently with the Stein release in April 2019. As with any software deliverable in its infancy, OpenStack was difficult to install and administer, lacked some usability and functionality, and had more than its share of defects.

Almost 10 years (and 19 releases) later, OpenStack has matured; it has improved in all areas, making it one of the leading choices for customers to implement a private cloud.

But OpenStack is still viewed as difficult to install and administer, as well as to use when managing cloud resources. The goal of this blog is to show that “OpenStack ain’t that tough,” especially after you’ve taken a class and been through the hands-on lab exercises.

OpenStack is not a product. From the openstack.org web site: The OpenStack project is a global collaboration of developers and cloud computing technologists producing the open standard cloud computing platform for both public and private clouds. It’s backed by a vibrant community of developers and some of the biggest names in the industry. For example, companies such as Mirantis, Red Hat, SUSE, AT&T, Rackspace, Cisco, NetApp, and many more contribute to its development.

OpenStack is divided into many components, called projects, to provide IaaS (Infrastructure as a Service) cloud services. Each project provides a specialized service, with names such as Keystone (the Identity service), Nova (the Compute service), Glance (the Image service), Neutron (the Networking service), and so on.

OpenStack can be managed and operated from the Linux command line interface (CLI) or a web-based UI. The UI is provided by the Horizon component and is commonly called the Dashboard UI.

As with many software projects, OpenStack has had a perception of being difficult to install, configure, and use. For example, here are several user quotes from the April 2017 survey:

Perceptions are hard to overcome, even as OpenStack has matured. However, looking at the most recent OpenStack survey from April 2018, you can begin to see a change in the areas that users believe need more work or attention:

As you can imagine, many updates go into every OpenStack release. Some are operational, some are additional functions, others are aimed at improving the process to upgrade from release to release. Here are just a few examples over the last several releases focusing on migration and usage:

In addition to the focus on migration and usage, one OpenStack component gaining widespread acceptance is the Orchestration service, known as Heat. Heat provides an automated approach to deploying your cloud resources: VM instances, storage, networking, and more, through the use of text (YAML) files, called Heat templates.

Heat improves the overall operation of your cloud. Automation is always good. Manual processes can be error prone. Using Heat to automate processes reduces errors and deploys the resources consistently every time.

Use case: Deploy an instance with SSH connectivity using Heat

Let’s look at a practical example, using Heat to automate the deployment of a VM instance. First, there are several operational considerations you need to be aware of. Do you need to connect to the instance? For example, will you need an SSH connection? If the answer is yes, then:

This is a very common use case for Cloud users. Setting it up is a manual process with multiple steps … unless you automate with Heat.

Time for an example! In the next section, we look at an example Heat template. After that, you will see how to use the Heat template to automate the creation of an instance, allowing SSH connections.

Let’s look at a subset of an example Heat template. Remember, the Heat template is a text (YAML) file, and for the purpose of this discussion, we created a Heat template and named it VMwithFIP.yaml.  The name is used when you deploy the template.

The focus of this discussion is on the resources required to automate the instance deployment with a floating IP and rule for SSH:

Next, let’s use the CLI to deploy the template to create the VM instance with a floating IP address and rule for SSH connectivity

From the CLI, issue a stack create command to create a Heat stack called mystack using the VMwithFIP.yaml Heat template:

The instance, floating IP, and rule for SSH connections are being created.

When complete, retrieve the floating IP address. You’ll need to use it for the SSH session:

Next, use the floating IP to establish an SSH connection:

In this example, we issued the hostname and ifconfig commands to verify the instance name and IP address. We saw those values earlier when displaying the stack output.

The Mirantis OpenStack curriculum was recently upgraded to the Rocky release (August 2018). Numerous changes were made to the content, with many new use cases added. All classes run OpenStack Rocky on Ubuntu 18.04 LTS with KVM/QEMU as the hypervisor.

What components are covered?

Use cases discussed in our OpenStack training include:

Wondering how you can enroll in a class?

OpenStack is definitely easier to operate/administer after you’ve taken a class and have some hands-on experience.

Use one of the following links to get more information, schedules, and enroll in a class:

If you are looking to get an OpenStack certification, Mirantis has been certifying IT professionals and Linux system administrators for years.  And, if you enroll in one of our OpenStack Bootcamps, you receive a voucher to take the certification exam at no additional cost!

Use the following link for more information or to enroll in an exam:

Paul Quigley is a Technical Curriculum Developer/Trainer in the Mirantis Training team, with a current focus on OpenStack. Paul has been involved in cloud technologies for approximately 10 years and OpenStack for approximately 7 years along with experience using VMware and KVM. 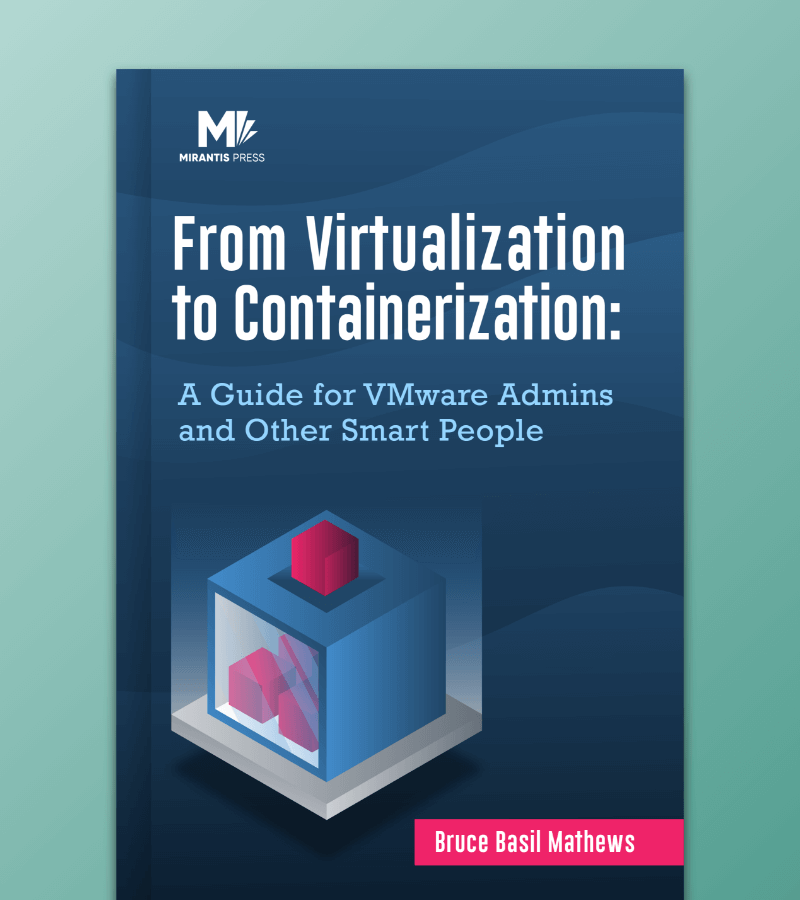