Popular Tags: Kubernetes | Lens | OpenStack | Containers | Docker | Helm | MCP | Edge | Virtlet | Spinnaker | NFV
Home > Blog > The data center as you know it is about to change, and you get the benefits 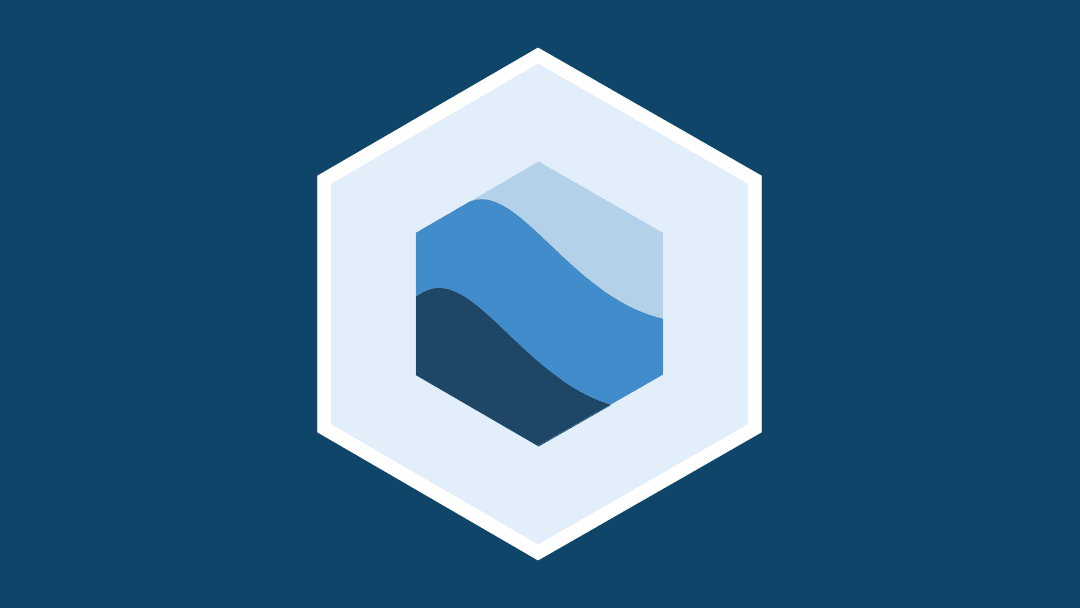 Here at Mirantis we do a lot of thinking about outcomes. After all, you don’t care how hard we work or what exciting rounding features we talk about, you only care about whether your job gets done and accomplishes what you expected it to. And rightfully so! So we’ve decided to do something about it.

Recently we launched an initiative designed to not only bring the data center into the next technological age, but bring it to companies that traditionally haven’t been ready or able to implement cloud native technology.

But more importantly, we are doing this in such a way that you no longer need to worry about anything but providing business value.  (You know, the things you were hired to do in the first place.)

What’s more, you don’t need to have millions of dollars to take advantage of it.

The dirty little secret of the corporate world is that the overwhelming majority of projects fail.

Let me say that again. Most enterprise projects — including 94% of large projects — fail.

Sure, nobody likes to believe that their projects are going to fail, or even that they did fail. Instead they just took some extra time, or some extra money, or the parameters changed. In other words, “On time, on budget, on spec: pick two.”

But the definition of success is to have all three: on time, on budget, and on spec.

It all starts in the data center.

Part of what makes enterprise projects — particularly, but not limited to software projects — fail is complexity. Multiple environments, multiple APIs, multiple clouds, even, in the case of virtualization and containers, multiple software models, they all conspire to make your job that much more difficult.

Last month we launched Mirantis Flow — that is, Data Center as a Service —  to put an end to much of that complexity.

Mirantis Flow provides a single interface from which to create and manage both Kubernetes and OpenStack clusters not just on premise, but also on multiple public cloud providers such as AWS. Through our partnership with Equinix Metal, you can even take advantage of Bare Metal as a Service.

The end result is that your staff no longer has to worry about maintaining expertise in the multiple APIs for all of these services; simply create and manage clusters through Mirantis Flow, and later delete them when they’re no longer needed. There’s even a friendly UI for those who’d rather just point and click and get things done.

But that’s not all we’re simplifying. Because you can create both Kubernetes and OpenStack clusters, you aren’t limited to just containerized workloads. If you have, say, VMware virtual machines running workloads that are better run in a virtualized environment, we can help you move them over to OpenStack, eliminating not just the lockin that comes with VMware, but also that expensive VMware Tax you’re paying every year.

Taking the Data Center to that next step

But simplifying the Data Center is more than just combining functionality. Perhaps the most exciting part of this process is how we’re doing it.

For too long data centers have been clunky things, managed by teams of people constantly having to rack and stack and fix and check and run and come into the office in the middle of the night to rescue hardware or software or even the business itself.

Imagine a data center you can manage from your laptop. Need more resources? Bring them online. Hardware failing? Drain the workloads from it to another node and take it offline. The technology exists. It’s time we use it.

You can even opt to have all of this managed for you, complete with proactive warnings that can prevent issues from arising in the first place.

Putting our money where our mouth is

At Mirantis we are so convinced that this is the way to go that we guarantee that your project will not only be a success — on time, on budget, on spec — but that this architecture will save you up to 50% over a traditional data center.

How are we doing that? Well, rather than the $100K+ and months of negotiation it normally takes to initiate a major project like this, we’ve instituted a new “pay as you go” plan that will have you up and running with your own workloads in 5 days or less. And if it doesn’t work out, there’s no ongoing commitment.

That’s right, in an industry where 94% of projects fail, we’re taking all of the up-front risk.

That is how much we believe in what we’re doing. We want you to get back to the business of your business.  So contact us today and let’s get started!