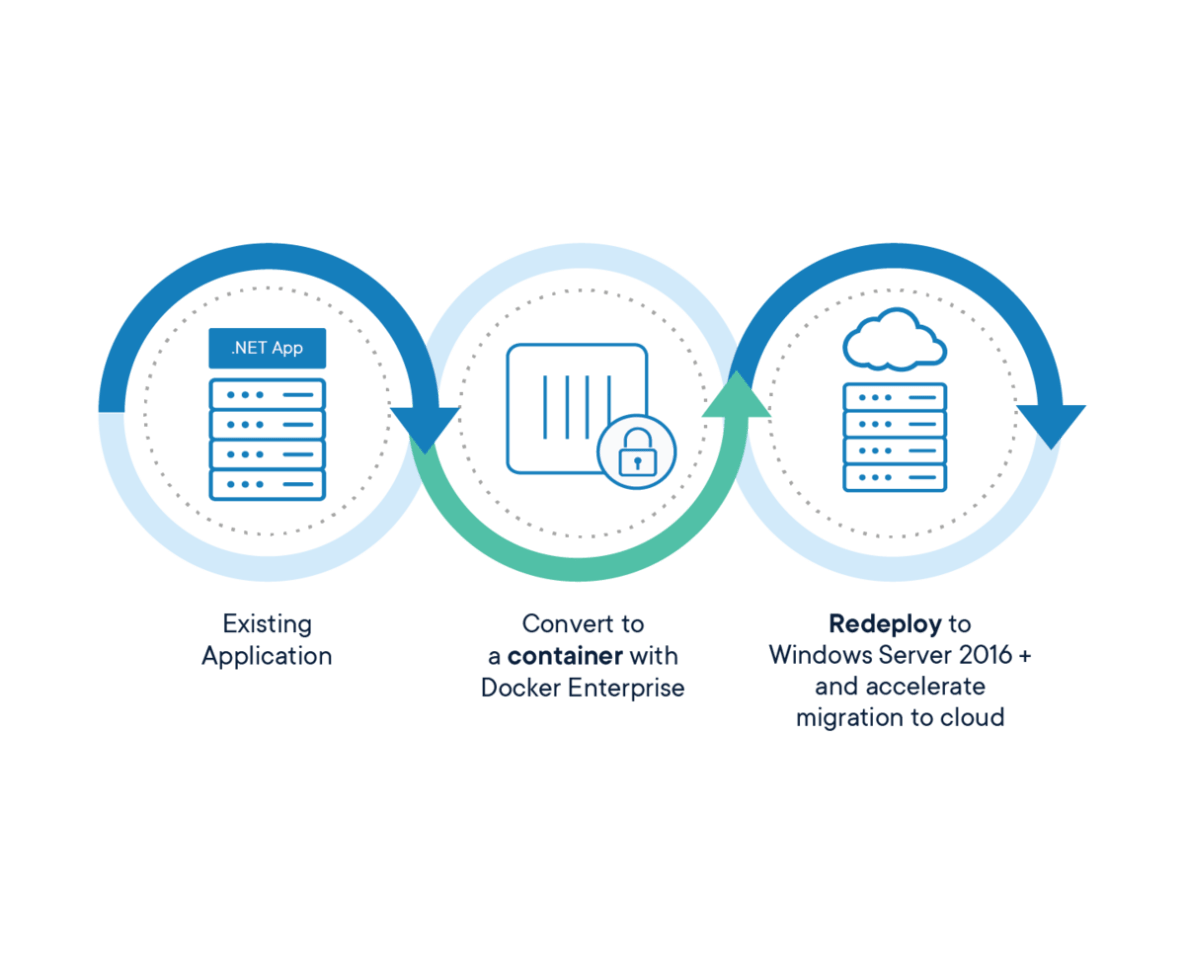 The coming end-of-support for Windows Server 2008 is the perfect opportunity for IT organizations to tap Docker Enterprise to modernize and secure legacy applications while saving millions in the process.

The coming end-of-support for Windows Server 2008 in January 2020 leaves IT organizations with a few viable options: migrate to a supported operating system (OS), rehost in Azure, or pay for an extended support contract (up to 75% of the license fee per year) to receive security updates beyond the cut-off date. The option of doing nothing (running applications on unsupported OS versions) is a non-starter for the vast majority of businesses, as this poses a significant security and compliance risk. We saw the impact of this last year when a massive ransomware attack that affected nearly 100 countries spread by targeting end-of-life and unpatched systems.

The good news is that Docker and Microsoft have been working together since 2014 to bring containers to Windows Server applications, along with the benefits of isolation, portability and security. By containerizing legacy applications and their dependencies with the Docker Enterprise container platform, they can be moved to Windows Server 2016 and later OS without code changes, saving millions in development costs. And because containerized applications run independently of the underlying operating system, they break the cycle of extensive, dependency ridden upgrades, creating a future-proof architecture that makes it easy to always stay current on the latest OS.

Docker Enterprise is the fastest, surest path to success

Docker Enterprise is the fastest, simplest path to identify and modernize legacy Windows Server applications to a cloud-portable architecture. Using Docker Enterprise, customers can upgrade and improve application security and reliability; all while cutting costs by up to 50%. Docker helps you meet migration deadlines by providing a validated methodology for containerizing legacy applications. The combination of our enterprise container platform, purpose-built tools that accelerate containerization and an integrated approach to building a production container environment help turn your IT department into a “container factory”.