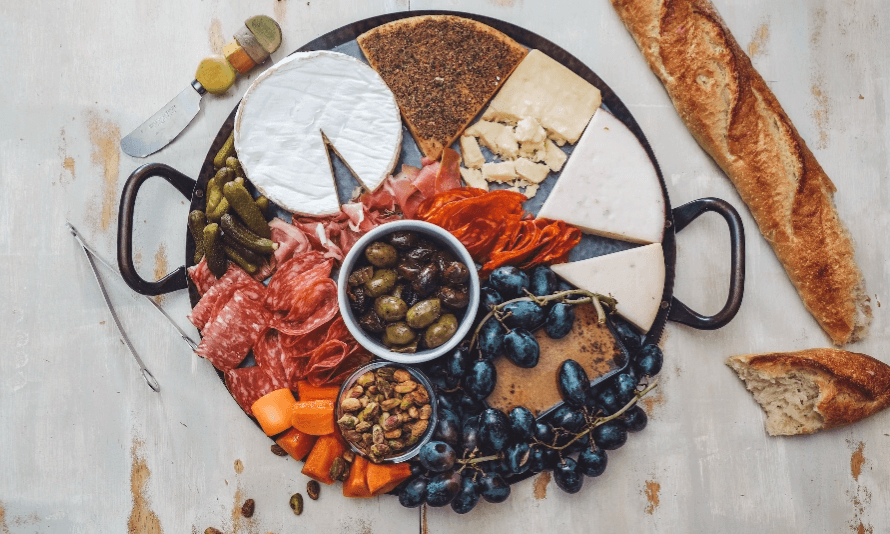 For more than a century, this premium food supplier has upheld a tradition of excellence in the food industry. That tradition has turned it into a household name, providings more than 500 products nationwide, all delivered to an exacting standard.

The Quest for Excellence—and Velocity

In the premium food industry, the quest for excellence never ends—and that has increased pressure on the company’s developers to speed up innovation for a wide range of business applications and interfaces.

The team focuses primarily on custom enterprise resource planning (ERP) and business intelligence applications, such as those for collecting customer metrics, managing retail sales, or tracking transportation. They reached a point, however, where their VMware virtualization stack put a ceiling on their productivity: the process of building, testing and going live with new web services or applications often took the company 90-120 business days.

They needed a way to move faster. With Mirantis Kubernetes Engine, Lens, and professional services support from Mirantis, the team was able to decrease software delivery time to a third of what it took before—all while improving uptime and reducing infrastructure costs.

“Our upper management and senior leadership have very high expectations, and when they want something, they want it delivered as fast as possible,” said the company’s senior DevOps manager. “What came of this internal pressure for faster application delivery were perfect use cases for moving the dev team to Kubernetes.”

The company had roughly 40 applications suitable for containerization, built by a team of 15 developers, who primarily use Java, React, and Spring. “Instead of building our legacy web apps as Java applications running microservices on just a VM, we could actually decrease our footprint and time to delivery by using containers,” the senior DevOps manager added.

The team knew that transitioning to containers and Kubernetes would be challenging, and wanted a vendor that offered world-class support.

“There’s a big learning curve with containers and Kubernetes, so we really wanted enterprise-level support,” the senior DevOps manager said. After surveying leading vendors and completing a Proof Of Concept, the company selected Docker Enterprise (now Mirantis Kubernetes Engine) due to its comprehensive support offering.

Mirantis Kubernetes Engine is an enterprise container platform that features both Swarm and Kubernetes orchestration, and comes with a range of SLAs, including OpsCare 24x7x365 proactive support, which features continuous monitoring and automated alerting to maximize production uptime.

But the support from Mirantis didn’t stop there.

“The migration wouldn’t have been as successful without Mirantis coming on board. Getting that expertise and being able to talk directly to the Mirantis solution architect, go through the designs, and start re-engineering things meant the world to us.”

Expert Care for Every Situation

When the company decided to move its data center , Mirantis played a key role in the migration process, interfacing directly with the food supplier and their managed service provider (MSP) for Kubernetes environments.

“The migration wouldn’t have been as successful without Mirantis coming on board,” the senior DevOps manager said. “Getting that expertise and being able to talk directly to the Mirantis solution architect, go through the designs, and start re-engineering things meant the world to us, because he could sit there and take all our input, digest it, and then deliver it back, fully documented.” The documentation enabled the most secure migration path specific to the food supplier’s requirements.

Having originally chosen Docker Enterprise for enterprise Kubernetes support, after the platform changed hands to Mirantis, the food supplier has come to appreciate the level of care provided by the Mirantis support team.

According to the senior DevOps manager, “Part of the reason why I want to extend our partnership with Mirantis is being able to just have an open conversation about our specific needs and then having your customer support team take the time to understand my needs and design a solution that best helps our situation.”

Relying on an MSP also came with its own challenges—specifically, the food supplier had limited visibility into its Kubernetes environments. Fortunately, Mirantis could help. The DevOps and development teams began using Lens, the open source Kubernetes IDE led by Mirantis. Lens made it easy to explore and navigate Kubernetes clusters, with real-time observability and an intuitive dashboard for troubleshooting and debugging.

“Especially being at an MSP, where we don’t always have physical access to the services, it’s huge for Lens to give us that gateway to see the total status and metrics of our entire environment, even logs and troubleshooting, which I could never do before,” the senior DevOps manager said. “When Lens came in, it solved 99% of my problems with just one easy download.”

The entire dev team uses Lens, and appreciates the time savings it brings. “When our developers troubleshoot new web service deployments, being able to see everything right in front of them as it’s happening is the key thing. Our time to resolution is the fastest in the organization because of Lens,” the senior DevOps manager said.

When it came time to perform a go-live test of the new data center, the senior DevOps manager was able to use Lens to quickly shut down the legacy data center and bring up the new one. Colleagues estimated it would take three hours to bring up all the infrastructure—but he was able to accomplish it in less than 12 minutes using Lens and automation scripts.

“When Lens came in, it solved 99% of my problems with just one easy download.”

Today, the company has moved 50% of its legacy footprint to Kubernetes, with all containerized applications currently in production. Additionally, all Greenfield development is now happening on Kubernetes.

Previously, software changes during weekly maintenance windows risked impacting data or application flow. Services could go down for hours, so a lot of tedious monitoring and management was required. Now, with containers, the team can rest easy knowing their web services will be minimally impacted during maintenance windows. If downtime occurs, it lasts for a few seconds at most.

Infrastructure costs have also significantly dropped, especially because the company uses an MSP. “When you compare what I’ve had in the Kubernetes cluster as opposed to what I would have in a legacy web app, you’re talking about 50-60% savings in terms of space, compute, and storage,” the senior DevOps manager said. Previously, deploying a new virtualized app with the MSP could cost several thousands of dollars’ worth of CPU, RAM, and rental space, but now it typically involves only an administrative fee of a few hundred dollars because overhead is often not required.

For the food supplier, the most important benefit of adopting containers and Kubernetes has been faster deployment cycles. With VMware, it took 3-4 months to build, test and deliver a new web service. now, with Mirantis Kubernetes Engine and Lens, the dev team can launch multiple new services in a couple of weeks.

“Upper management is extremely happy because we’re delivering much faster than ever before,” the senior DevOps manager said. “It’s amazing how fast we can deliver something now with a normal two week sprint, and we’re getting a lot more kudos than we used to.”

With a strong partnership and attentive service from Mirantis support, he feels confident as the food supplier advances to the next stage of its maturity with containers and Kubernetes.