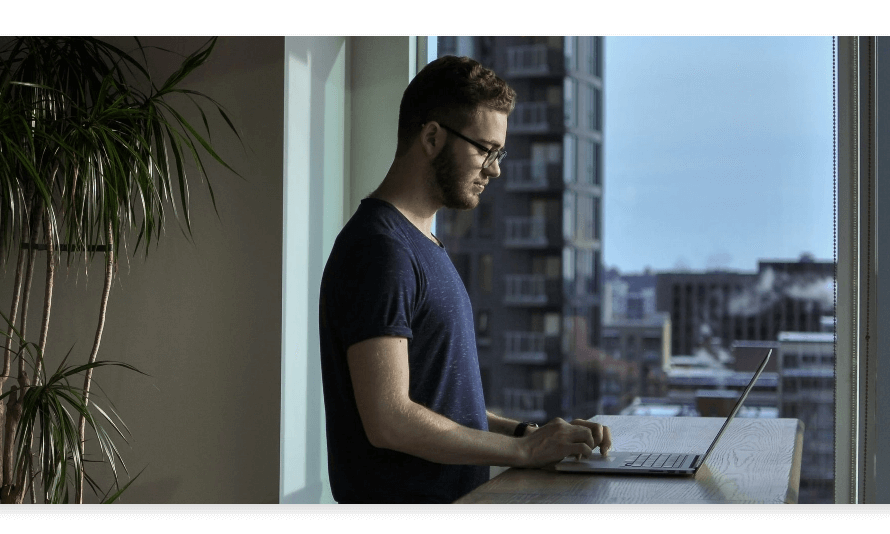 Vaudoise needed the agility of microservices to work with critical legacy systems. Using Mirantis Kubernetes Engine, they were able to start with the simplicity of Swarm and adopt Kubernetes at their own pace–all with enterprise-ready support.

Established in 1895, Swiss insurance provider Vaudoise Insurance has had an IT department for as long as IT departments have existed. That means, like many longstanding institutions, they maintain legacy systems that reach back as far as the 1970’s and 80’s.

“These transaction systems handle data for our core business,” explains system engineer Patrick Monbaron. “We have to take care of them.” Additionally, being an insurance business, the Vaudoise team had to operate in a strict regulatory environment.

But they couldn’t afford to move at the speed of a monolith. They needed infrastructure that would empower them to quickly build out modern, scalable applications and services, and they needed those systems to interface with legacy systems.

After exploring different approaches, Vaudoise turned to Mirantis. Using Mirantis Kubernetes Engine—the dual-orchestrator platform that provides the power of both Swarm and Kubernetes—the Vaudoise team has been able to hit the ground running and deploy microservices rapidly. And after leveraging Swarm to quickly and easily start working with containers and orchestration, the team has continued on a journey toward adopting more complex technologies like Kubernetes.

The road to containers

“It’s been a game-changer for the developers.”

Microservices would allow developers to use the tools that made sense for their particular teams and their particular projects. A given microservice, for example, might be written in Java, .NET, Python, or another language. This flexibility was key, since the services had a wide range of jobs to do; they frequently needed to communicate with the legacy system via API and make data available on front-ends for a variety of users, from actuaries to customers to business staff.

When the Vaudoise team initially decided to start building out their systems with microservices, they started by using virtual machines (VMs). VMs worked for some applications, but the team quickly encountered limitations to the approach.

“Microservices on VMs are competing for resources,” says Monbaron. “An issue on one microservice affects other ones. For developers, it’s a big help to be able to build and host microservices on a platform that’s actually made for that.”

The Vaudoise team began to explore containers as a solution. In 2019, they integrated their on-premise systems with what was called Docker Enterprise–now Mirantis Kubernetes Engine.

“With containers, we have guaranteed isolation of workloads,” says Monbaron. “We can assign resources to every workload and make sure that if one crashes, the others won’t. It’s been a game-changer for the developers. They can focus on each workload and know that it won’t affect the others. That’s a stability advantage. It’s a quicker time-to-delivery. We provision configurations rather than VMs.”

According to system engineer Nicolas Herzog, the transformation is striking. “Back in the day, we had to deliver a server with high availability for each application, including every single environment, and that would take us days. Now, how long does it take us? A single environment takes half a day. A few hours. It’s gone from days to hours.”

Enterprise support is important to the Vaudoise team, so they’re deploying containers on Mirantis Kubernetes Engine. “We get quite fast support,” says system engineer Laurent Demierre, “even for low-priority requests.”

But just as important as support is the dual-orchestrator functionality of Mirantis Kubernetes Engine, providing container orchestration through both Swarm and Kubernetes.

“We started with Swarm to have an easy learning curve,” says Monbaron. “Swarm provided quick onboarding without all the complexity of Kubernetes. That was important. Now we have devs skilled with Kubernetes, and we’re happy to build Kubernetes on-premises with MKE. That’s our goal for this year—taking advantage of Kubernetes.”

Looking ahead, the Vaudoise team plans to build out cloud and SaaS services–and hybrid cloud is their watchword. “Of course we’ll continue to host in our datacenter,” says Monbaron. “We won’t be able to migrate our historical data in the cloud. On-premises, we’ll keep using Swarm and Kubernetes—side-by-side.”