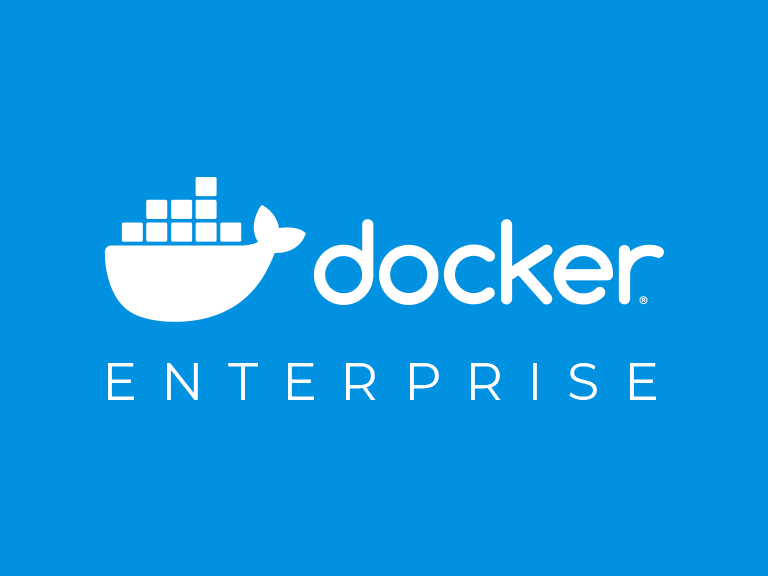 One of the most popular blogs in 2019 was the release of Docker Enterprise 3.0. This post, originally published in July, recaps the key details.

Today, we’re excited to announce the general availability of Docker for Enterprise – the only desktop-to-cloud enterprise container platform enabling organizations to build and share applications and securely run them anywhere - from hybrid cloud to the edge.

Leading up to GA, more than 2,000 people participated in the Docker Enterprise 3.0 public beta program to try it for themselves. We gathered feedback from some of these beta participants to find out what excites them most about the latest iteration of Docker Enterprise. Here are 3 things that customers are excited about and the features that support them:

Kubernetes is a powerful orchestration technology but due to its inherent complexity, many enterprises (including Docker customers) have struggled to realize the full value of Kubernetes on their own. Much of Kubernetes’ perceived complexity stems from a lack of intuitive security and manageability configurations that most enterprises expect and require for production-grade software. We’re addressing this challenge with Docker Kubernetes Service (DKS) - a Certified Kubernetes distribution that is included with Docker Enterprise 3.0. It’s the only offering that integrates Kubernetes from the developer desktop to production servers, with ‘sensible secure defaults’ out-of-the-box.

You can learn more about Docker Kubernetes Service here.

Automating Deployment of Containers and Kubernetes

One of the most common requests we’ve heard from customers has been to make it easier to deploy and manage their container environments. That’s why we introduced new lifecycle automation tools for day 1 and day 2 operations, helping customers accelerate and expand the deployment of containers and Kubernetes on their choice of infrastructure. Using a simple set of CLI commands, operations teams can easily deploy, scale, backup and restore, and upgrade their Docker Enterprise clusters across hybrid and multi-cloud deployment on AWS, Azure, or VMware.

“The Docker Enterprise platform and its approach to simplifying how containerized applications are built, shared and run allows us to fail fearlessly. We can test new services easily and quickly and if they work, we can immediately enhance the mortgage experience for our customers,” said Don Bauer, Lead DevOps Engineer, Citizens Bank. “Docker’s investment in new capabilities like Docker Application and simplified cluster management will further improve developer productivity and lifecycle automation for us so that we can continue to bring new, differentiated services to market faster.”

You can learn more about Docker Applications here.

How to Get Started