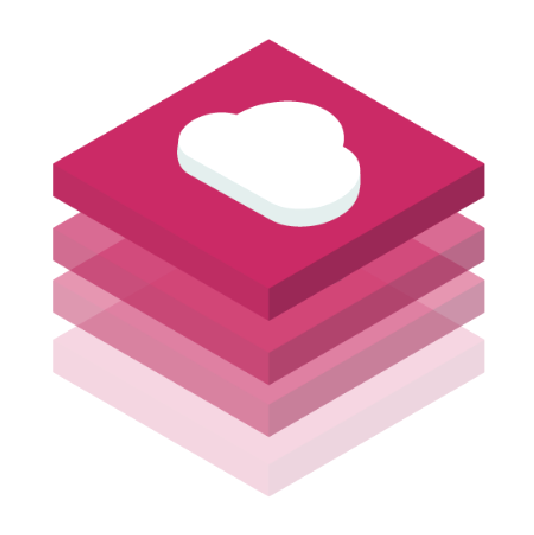 What Is Cloud Native and Why Should I Care?

Cloud native is a buzzy term in tech, these days. But what does it mean? And why should you care?

Let’s see how cloud native technology and strategies can make your life faster, easier, and smoother.

What does cloud native mean?

While often discussed in relation to hyperscale public clouds like AWS, Azure, and GCP, the term cloud native actually refers to more basic ideas. A cloud is a software-defined and software-directed environment for hosting applications. Inside a cloud, real-world resources – compute, storage, network, etc. – are allocated with software, and made available on demand to applications.

The big deal with clouds is resource abstraction and software control.

At the deepest level, the term cloud native refers to platforms that are architected to provide cloudy, software-defined and managed environments and services, and applications that are built to function optimally within such environments. In cloud native environments, deploying, scaling, fixing, updating, and lifecycle-managing applications is done quickly and safely, with code – even automatically.

What are some benefits of cloud native platforms and applications?

Defining, deploying, configuring, and operating platforms and apps using software has enormous and diverse benefits, including:

What is cloud native software?

Back when physical servers were the basic unit of computation, it was traditional to design applications to fit on them. A so-called ‘monolithic’ application might combine a webserver like Apache, the web pages and scripts it serves, a back-end command processor like PHP, and a database like MySQL, on a single machine.

This introduced several problems, among them:

Development of virtualized servers helped, but as long as single ‘server-like entities’ remained the basic unit of computation, architectures – at least architectures of software designed to reside on virtual hosts directly – tended to remain monolithic.

Container technology – that is, Docker – revolutionized all this. Containers let you package application software with all its dependencies, and let you run that software on any host that provides a compatible container ‘engine.’ Containers communicate with the engine and platform hosting them, and with other applications and components using narrowly-defined ports and methods. So it’s relatively easy to write apps as flocks of containers that use platform services to find each other and coordinate.

The growth of containers as the basic unit of computation has ushered in an era of new, so-called cloud native application architectures. Cloud native apps tend to have many small, simple moving parts, each a containerized application in itself – sometimes called a ‘microservice.’ Microservices are classically ‘stateless’ – performing a simple function in response to a request, and using no local storage to maintain state, so they are easy to load-balance.

Truly cloud native modern apps are mostly built from collections of small parts, and the benefits are again enormous, among them:

While converting apps from monolithic to cloud native footprints isn’t always simple, adopting cloud native methodologies helps developers be much more productive, and makes apps that run better and are far easier to care for by operators.

Can you be cloud native without public clouds?

Amazon, Microsoft, Google, and others have developed software that turns large data centers filled with physical hardware into clouds, and they rent this capacity, along with various services, to customers on an as-needed basis (also called ‘on-demand’ and ‘as a service’).

That has advantages for some use-cases – for example, you can have the benefits of hardware without the capital expenditure or work of housing it. For other use-cases, it’s a less-perfect fit – for example, when sharing hardware with many other customers, it can be difficult to know for sure that things are perfectly secure, and working effectively with major public clouds typically requires a lot of knowledge about their proprietary software architectures.

But that’s not the only way to get to a cloud native platform. Given the right software – which these days is mostly open source – you can build your own private cloud on data center hardware. You can also rent ‘bare metal’ from hosts like Equinix and achieve the same result – effectively a private cloud – without the capital expenditure, facilities, and operating complexity.

The problem with all these methods, though, is that getting to a functioning cloud means learning a lot about cloud operations and staffing up to architect and manage cloud platforms – little of which is directly relevant to building and operating the applications that make your business stand out from competition.

Many resources exist to help you learn more about cloud native best-practices and underlying technologies. A great place to start is our Cloud Native Cookbook, which collects definitions of important cloud native terminology and tutorials on the major components of the cloud native technology stack, like containers and Kubernetes.